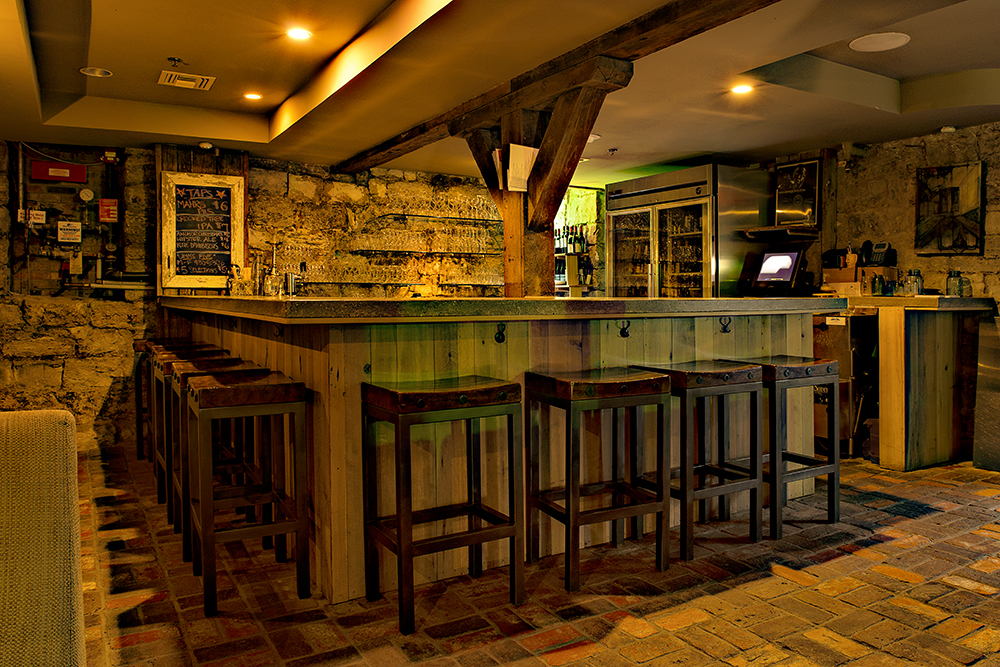 An idea that struck Decca chef Annie Pettry and her crew last year–serve cool tacos late-night at the downstairs lounge–was so much fun that an expanded idea that goes beyond just tacos to street food from around the world will be called Beats & Eats, available each Thursday night at the Cellar Lounge.

Along with the food will be must of the Wu-Tang Clan spun by DJ Ryan Rugger.

The first of the series featured food from the “Far East,” like ramen and okonomiyaki (a Japanese pancake). All the small bites will be priced under $8, and there’ll be $5 and under drink specials at the bar, including the very cheap shot of bourbon and a beer for $5.