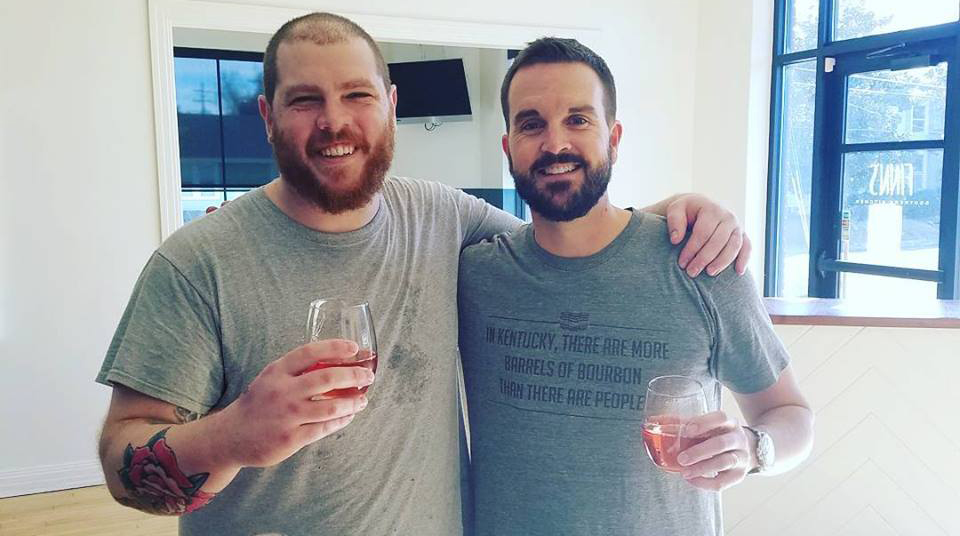 Chef Paul Skulas moved to the Louisville area after growing up in Mississippi and going to culinary school in North Carolina. He’s been doing well the last year and a half with his first restaurant, the Portage House in Jeffersonville, but he’s always loved the traditions and styles of the deep south, and that’s what he’s bringing to the space formerly occupied by Finn’s in Germantown at 1318 McHenry St. on the Germantown Mill Lofts property.

“I really love the traditions, styles and techniques of Mississippi and Louisiana and wanted to provide something authentic that I feel like I can’t really get in Louisville,” Skulas explained. “I mean bold flavors and spices. It seems like what is available here is a cheap watered down version. When Finn’s closed, we [Skulas and his silent investors] jumped on the opportunity. I have a lot of friends in Germantown, and I feel it’s one of the strongest neighborhoods in Louisville.  Now, we’re just taking baby steps to get it rolling and opened in April.”

Those baby steps include a $50,000 remodel that starts with sanding the floors today. Then, Skulas will be going for a darker color pallet. He said that Finn’s had a very intense and bright Miami style, but he wants to provide a more comforting and relaxed atmosphere with darker colors and John Lee Hooker type music — something you could sip whiskey to for hours.

One of their first dishes will be a Catfish Couvillion from Lake Barkley in Western Kentucky he has been working on with sous Chef Erika Keith, and they also plan to offer brunch specials with gulf coast shrimp —  their own version of shrimp and grits.

“I like the catfish couvillion dish,  because it’s a very gentle simmer poach,” he said. “A lot of times in restaurants, you hard sear fish and throw it in the oven, but this is very delicate.”

Skulas and Keith have been busy planning with their new general manager Roy Mattingly and bar manager Dave Tuney with plans to hire 15 more staff members.  Although they thought about the name Potlikker, referring to the broth that comes off a big batch of collard greens or black eyed peas, the name Couvillion (pronounced coo-vee-yon) won out – at least Skulas was  99% sure when Food & Dining spoke with him yesterday.

“Couvillion relates to a French and Louisiana food technique, but is actually a misunderstanding of Court-bouillon, a tomato based roux broth,” said Skulas. “It’s like a slang interpretation of saying Court-bouillon quickly.  So,  it’s kind of like Louisville that way. You see the neon signs in tourist areas that showcase the six different ways to say Louisville, and we liked that couvillion is like a deep south version of that.