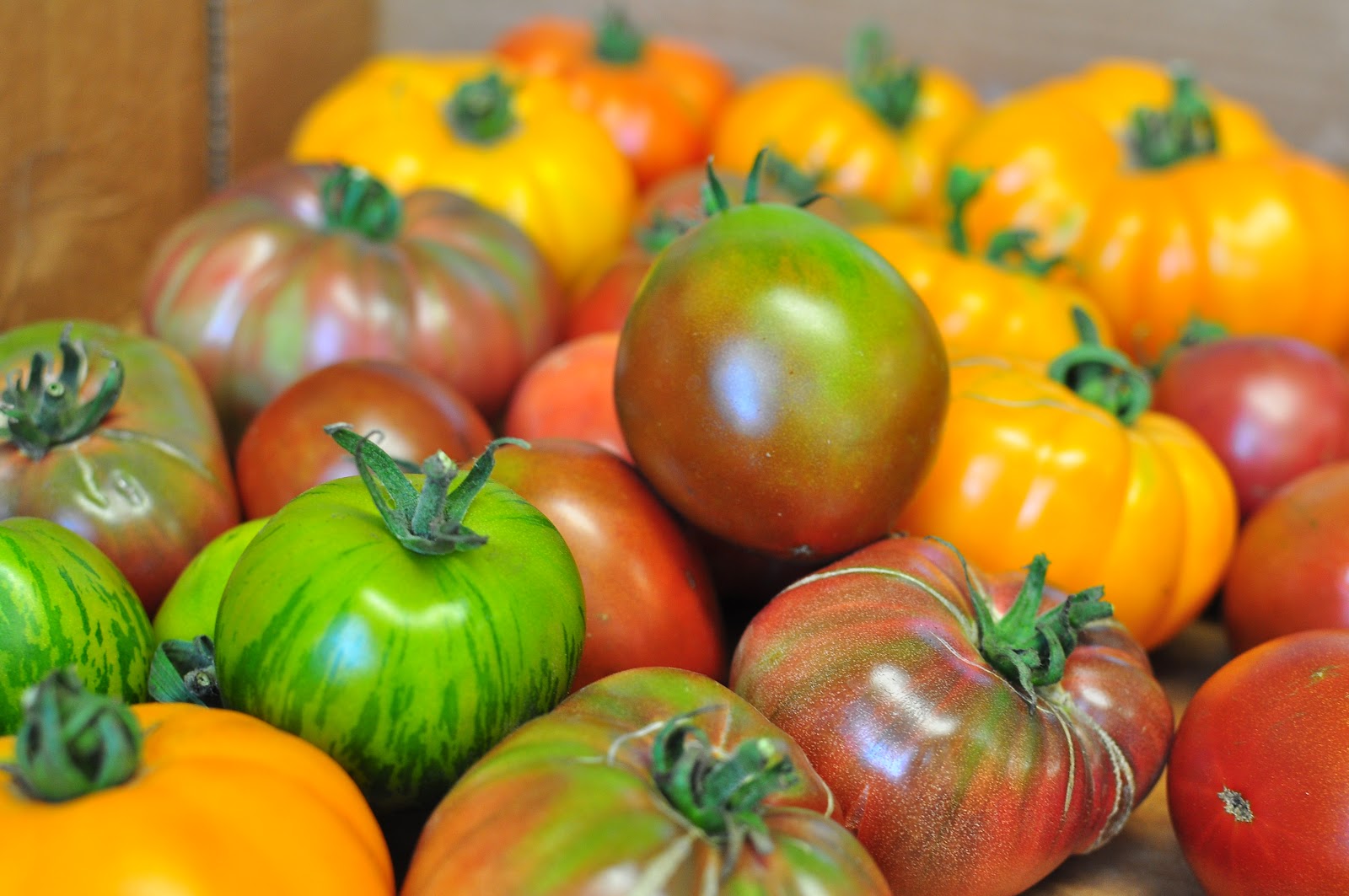 Of the two long-standing but quite different springtime-in-Louisville traditions, the Derby has been dealt a blow by the coronavirus pandemic, at best, being postponed to the fall. The other tradition, connected calendrically if not essentially to the Derby – the planting of tomatoes in home gardens – is likely to get a boost in our current environment.

Although on some years the weather over the Derby weekend (lengthened recently by the addition of Thurby) definitely favors mudders, local gardeners can be fairly confident that by early May here in the Ohio Valley the danger of frost’s nipping summer vegetable plants before they can gain a foothold is generally over. This year, Derby weekend is as early as the calendar will allow. Granted, as April wound to a close this spring, nights were a bit cool, but the pleasantly warm afternoons gave gardeners hope that the Oaks Friday and Derby Saturday they might have spent at the track would be put to more beneficial use digging and planting and looking forward to the irreplaceable joys of a juicy, tasty homegrown tomato.

Just as basil is the most popular fresh herb in home gardens, tomatoes are by far the most popular garden plant. But it was not always so. Like its botanical relatives potatoes and eggplants, tomatoes were slow to be adopted by the Old World as a food. Native to the Andean foothills, the tomato was not developed as a foodstuff by ancient Peruvians, who did devise dozens of varieties of potato, to thrive in varying climatic and soil conditions. The Spanish brought the wild tomato plant back to Europe where it was bred for decades as an ornamental plant, not a vegetable.

One factor that contributed to European reluctance to eat tomatoes is that like the potato it is a member of the nightshade family. Once so identified by botanists, the assumption was that tomatoes and potatoes were both poisonous. After Spanish and French plant enthusiasts bred tomatoes to produce larger fruit (the fruit of the wild Andean tomato ancestor was marble sized), tomatoes were used in soups, stews and sauces; raw tomatoes were still looked at askance until in 1840, when Colonel Robert Gibbon Johnson bit into a raw tomato In public on the courthouse steps in Salem, New Jersey, astounding onlookers with his derring-do. (This has always seem to me to be an apocryphal story, but it is attested to in every history of the tomato that I have read.)

Once tomatoes became a commercial crop, industrial agriculture had to develop tomato varieties that would withstand the rigors of mechanical picking, packing and transport to market, trading off juiciness and flavor for resistance to being bruised or crushed on the trip from vine to grocery display. Tomato aficionados eschew winter tomatoes grown in Florida or California or Mexico, and wait patiently for locally-grown tomatoes, which start appearing at farmers markets by July, and lasting until, in good years, Halloween.

Of course, home gardeners rival local farmers, raising Big Boys and Early Girls, Mr. Stripeys or Brandywines or Cherokee Purples in their back yards. Now, today, Oaks Day 2020, home gardeners are eager to pull on their gardening gloves and carefully, even reverently, nestle their tomato plants in their gardens, looking forward to the day they can bite into their first garden tomato.

Later this afternoon we will post some recipes that make the most of locally-grown tomatoes without even having to cook them.