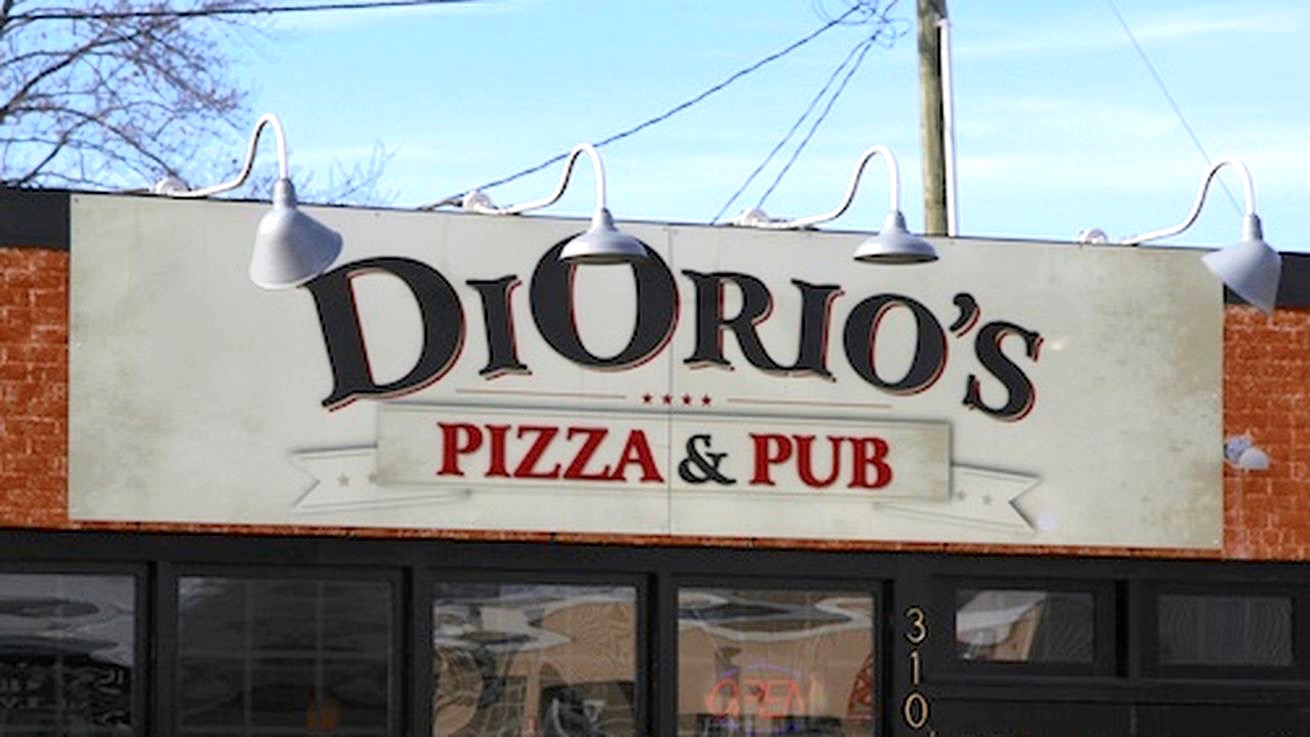 The third DiOrio’s Pizza & Pub will soon be opening at 2216 Dundee Rd. in the Douglas Loop neighborhood, in the spot that until recently housed Café Lou Lou, until a landlord dispute caused it to close last summer.

According to a story in Louisville Business First, the pizza pub will open in late December, if renovation work goes well.

DiOrio’s has two other locations at 919 Baxter Ave. and at 310 Wallace Ave.in St. Matthews, its first store. In addition to pizzas, DiOrio’s menu includes sandwiches, wings and salads.