For a decade the NuLu and Butchertown perimeters have inched ever closer, and yet the public perception remains that they’re entirely separate neighborhoods. Louisville City FC’s new stadium to the north stands to become a focal point for both, but in the interim there’s new life coming to a venerable space at 1032 Story Avenue.

The building has been known as Hello Country Bumpkin, The View, Club Premier and The Alternative, although for many older readers it is inextricably linked to the long-lived Do Drop Inn (see photo gallery below).

Now 1032 Story is to become the High Horse Bar, a “1970s-themed casual bar” with a food window inside called the Butcher Block Eatery at High Horse.

An all-star list of principals at High Horse includes Jimmy Can’t Dance’s Dennie Humphrey, Brian Goodwin and Marie Zahn programming the bar, as well as Allan Rosenberg (who only recently shuttered Butchertown Pizza Hall) conducting the menu from behind the food-truck-sized kitchen window.

The menu will feature items in the $6 to $14 range, including crab tater tots with molten vinegar aoli, a pork belly grilled cheese with fig jam, Taleggio cheese and pickled green tomatoes, barbecue pork chips similar to Butchertown Pizza Hall’s “dirty chips” and tacos. There will also be poutine, beer cheese and deviled eggs with toppings that change daily.

“We want to bring the common drink price back to the city,” Humphrey said. “The menu won’t be too high falutin’, but we’ll have cocktails of the age, like White Russians and Harvey Wallbangers.” 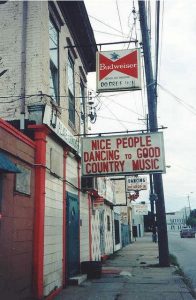 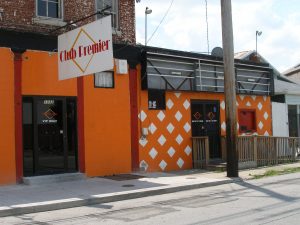 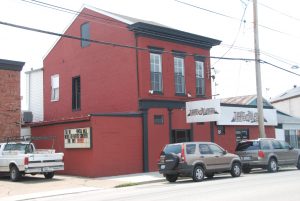 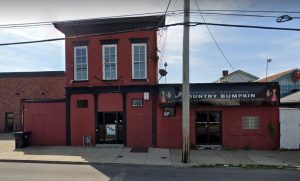