Home OPENINGS & CLOSINGS Dos Gringos is one of two restaurants coming to 149 Spring in... 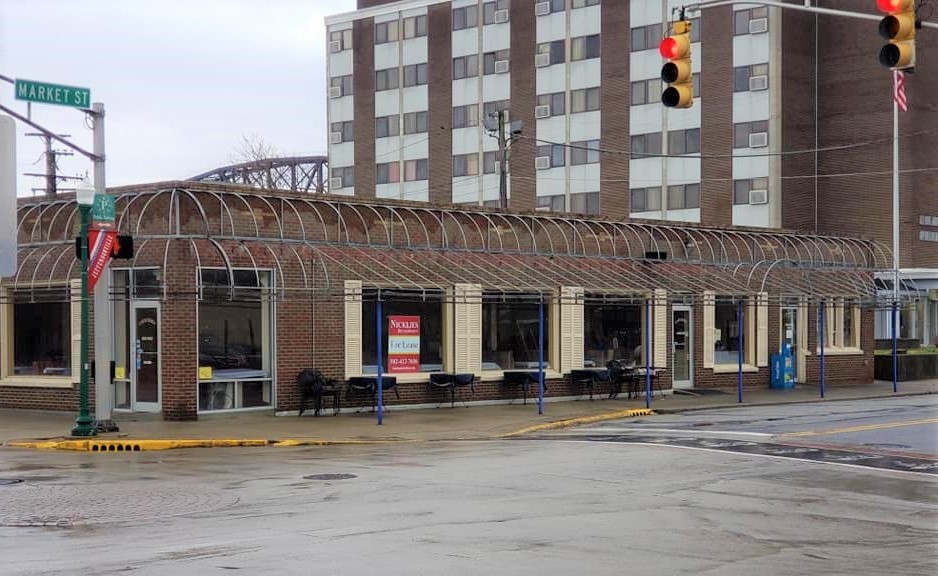 When last we checked in with restaurateurs Beau Kerley and Tim Smith, they had just opened The Standard Plate & Pour in late June, adding the downtown New Albany eatery in the former Gospel Bird space to their successful 812 Pizza Company in Georgetown.

Barely pausing for breath, by late September Kerley and Smith had announced not one but two new restaurants in Jeffersonville in the same building at 149 Spring Street where the local favorite Ann’s by the River cafeteria operated for almost three decades before closing in late 2018.

Aprile Rickert of the News and Tribune broke the story.

By December, Kerley said he plans to have two restaurants open at 149 Spring — Dos Gringos, a bright, colorful Mexican spot featuring traditional plates and a wide selection of margaritas and tequila, and a breakfast diner in the back, what he described as “a greasy spoon with a touch of Mexican taste to it.”

The location is downtown, a block from both the Big Four pedestrian bridge and the Ohio River. It’s a half-block from the Union Restaurant & GameYard project, currently under development.

The breakfast restaurant, which is yet to be named, will be open from 7 to 11:30 a.m., with Dos Gringos opening at 11:30 through the evening or later. Chef Tim Smith, one of the partners, will create the menus — he’s responsible for scores in the area, including the Standard and 812 Pizza.

The owners are projecting a December opening.