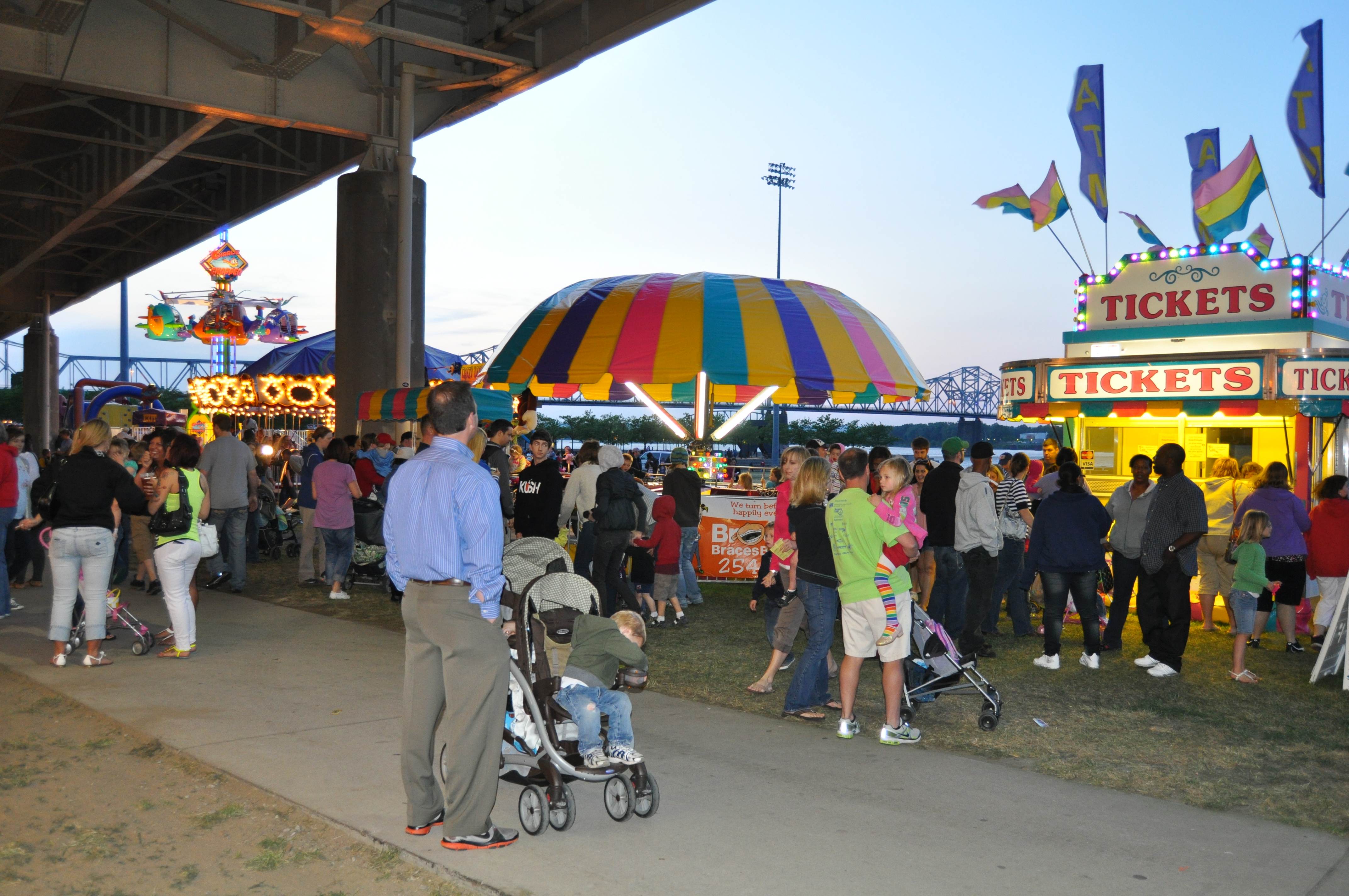 The Kentucky Derby Festival’s Kroger’s Fest-a-Ville will be joined this year by a pop-up bar, “Drake’s By the River” which will be open for the entire nine-day run of Fest-a-Ville.

A full-service bar will serve beer wine and whiskey, as well as a special festival-themed drink, Drake’s Thunder Punch, made with Buffalo Trace Bourbon, Gran Gala, pineapple juice and grenadine.

Drake’s By The River also will have cornhole and giant Jenga games, and a lottery for “The Ultimate Buffalo Trace Bourbon Experience,” which will include a Buffalo Trace bourbon barrel head, a tour for four of Buffalo Trace Distillery and a $100 Drake’s gift card.