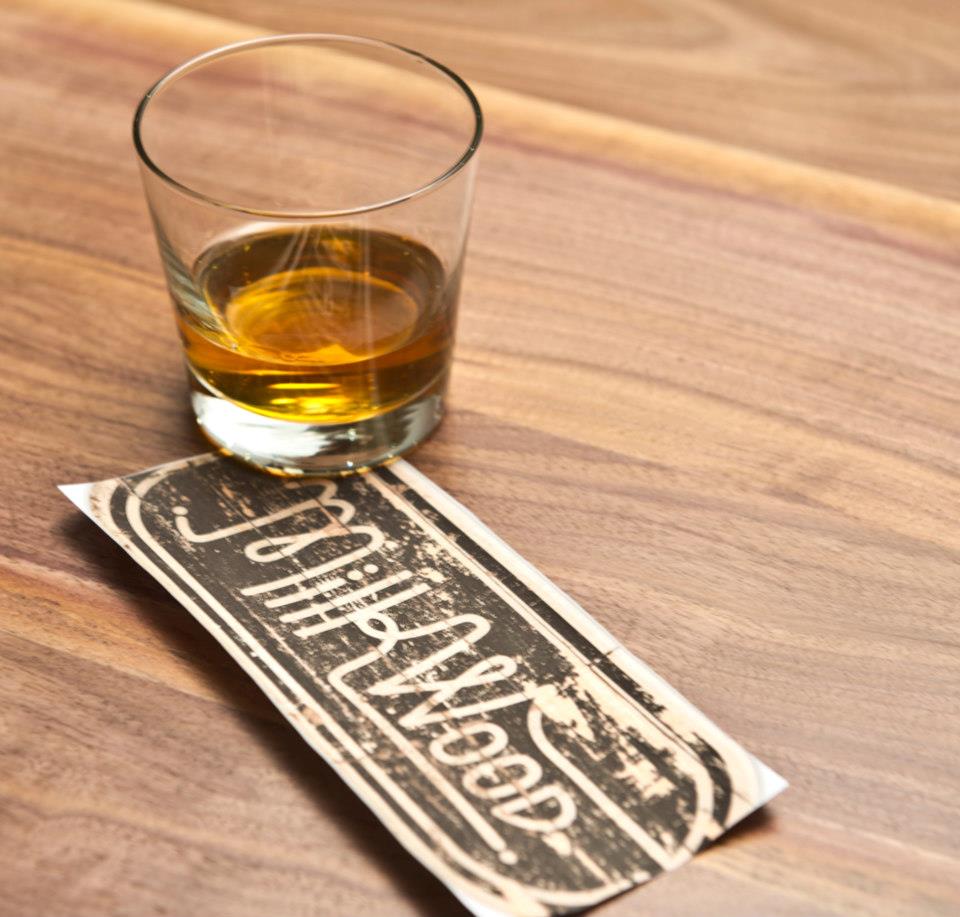 Edward Lee, chef-owner of 610 Magnolia, will take his second shot at running a second restaurant when he opens MilkWood at Actors Theater Friday, Feb. 8.

According to a news release, “The date is subject to change pending final preparations, but all signs say their team is on track to open by this date.”

Yep, we knew that. Every restaurant, no matter who’s behind it, is always one (fill in the blank) inspection away from opening. Just the way it works in the Restaurant Universe.

So after our first reaction was, “Seriously? MilkWood’s the name?” we read the whole release to learn that the moniker is an “homage to Dylan Thomas’ Under Milkwood, a heartwarming play about a unique community that Chef Lee says reminds him of Louisville in its portrayal of an ‘authentically one-of-a-kind community that is rich in history but also a city looking towards the future.’ Coincidentally, Under Milkwood was the first show that former artistic director Jon Jory directed at Actors Theatre.”

OK. We get that, and it sounds location-appropriate. And we’re seriously happy they didn’t settle for a trite name like “The Stage” where every menu was “the script,” tableware was referred to as “props” and staffers made up “the cast.”

The release also says MilkWood will essentially be a small plates concept with appetizers ranging from $7 to $12 and entrees priced from $12 to $22. The food is described as “comfort bar food with an Asian pantry.”

“The food promises to be casual and fun but with a creative twist to add elements of surprise to familiar dishes,” the release reads. “MilkWood will also boast a full bar featuring wine, cocktails and local craft beer.”

It’ll also have a new street-level entrance off Main Street, which answers the question asked by many regarding how, exactly, you’d get in without comingling with the theater crush. It’ll operate Tuesday through Sunday with dinner service beginning at 5:30 p.m. daily. You can keep up to date on the latest by visitingwww.ActorsTheatre.org/MilkWood.