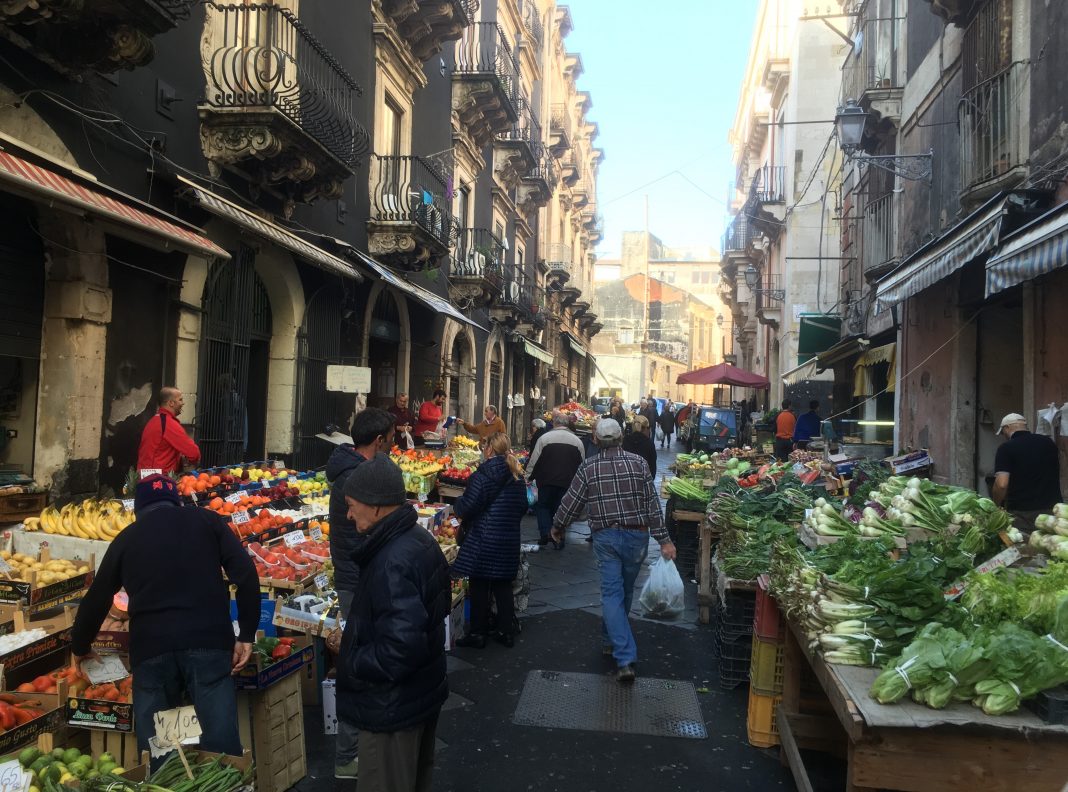 Your faithful digital editor stumbled into 2021 with a solitary resolution, this being to navigate January without consuming red meat or fowl. Dairy and fish remained on the table. The vague objective was to steer toward a Mediterranean-style regimen, with vegetables appearing in greater quantities and meat, while permitted, consumed far more rarely than before.

Not only did I make it (red) meatless and non-fowled through January, but also February, and now into the first half of March. My wife set out goals that were more stringent, and she’s done well, too. I’ve mastered perhaps a dozen new meat-free recipes, none of them unduly complicated.

Alcoholic beverages retain their allure, although in recent years my volume of consumption has steadily declined. A dawning reality is daunting to contemplate, but my days as a trencherman might be finished. Down 15 pounds thus far, slow and steady, I seem to have become a nibbler and sampler. Perhaps there really is value in playing against type.

As for the notion of a Mediterranean “diet,” the most relevant aspect to me is how good it tastes. From Nice to Cairo, and Salonika to Marrakesh, has there ever been a menu item from Mediterranean locales that didn’t satisfy me? My problem in past times was that many of these meals occurred to me only in summer, when fresh local veggies arrived.

Of course, so much of it comes down to one’s own personal fetishes. I adore all food from everywhere: Asia, Africa and South America, even Evansville on occasion. However, speaking for myself alone, the stork was utterly mistaken in dropping me here. I was supposed to be European, and as such, the Mediterranean rim is the foundation upon which the continent was built.

This concludes the experiential prelude, and now we pass from the dolmades to the moussaka.

The secret of the Mediterranean diet?, by Joanna Blythman (The Guardian)

Whoop-de-doo, researchers at King’s College London and the University of California claim to have identified the “secret” underpinning the oft-quoted healthfulness of the Mediterranean diet. From their lab tests on mice (not just any old mice, genetically modified ones) they conclude that when olive oil and vegetables are eaten together, they form nitro fatty acids that help lower blood pressure – a risk factor for heart disease – by blocking the enzyme epoxide hydrolase.

Hmm. That whole thing about the Mediterranean diet — where does that come from , anyway?

The longevity of Mediterranean populations, we were assured, was explained by their high consumption of fruit and vegetables (true), and low consumption of red meat and saturated fat (false).

In fact, no sentient visitor to southern Europe could fail to notice the reliance on fatty lamb, full-fat yoghurt and cheese (feta, mozzarella, manchego, pecorino), kebabs and slow-cooked red meat dishes, such as the Greek beef stifado. Even vegetables come stuffed with red meat. Yes, monounsaturated olive oil is the default oil of the Mediterranean region, but a serious amount of saturated fat is eaten too.

Modern perceptions of the Mediterranean diet stem from observation of dietary traditions in Crete, Greece, and southern Italy in the 1960s, when people were physically active, spent lots of time outdoors and ate shared communal meals of fresh, seasonal, homecooked, locally produced foods. That’s not the same thing as bolting down a huge plate of pasta in a cook-in sauce, followed by a high-sugar, reduced-fat yoghurt, while watching MasterChef on the settee.

In the preceding paragraph, the underlining is mine. Following is the coda:

The debate around what really constitutes healthy eating is heated and continuing. We may not know yet with great certainty what is good for us, but using our own powers of observation, it is crystal clear what is bad for us: a diet of processed, industrialised junk food.

That’s a lot to chew on, because without mental mastication, what’s the point of the tagine?