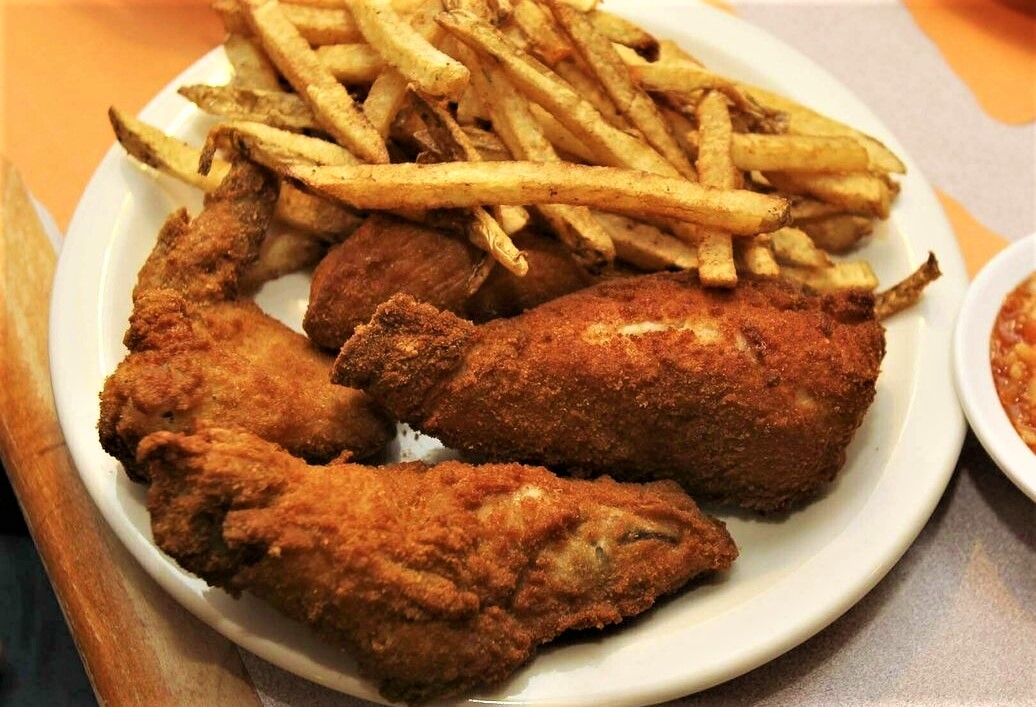 We’re headed to Barberton (near Akron in Ohio, USA) by way of Bela Crkva (Vojvodina, Serbia) for the express purpose of eating fried chicken. But the road is long, and the many winding turns begin in the Old Country.

Vojvodina is an autonomous province that comprises northern Serbia. Before it became part of Yugoslavia in 1920, it was ruled by the Hungarian portion of the Austro-Hungarian Empire. Its population is ethnically diverse, with ethnic settlements dispersed throughout the territory. According to the 2002 census, Serbs comprise approximately 65 percent of the region’s population, with Hungarians the next largest ethnic group at 14 percent, and Croats and Slovaks following with nearly 2.8 percent each. Other groups with more than one percent of the population are Yugoslavs, Montenegrins, Romanians, and Roma.

It sounds like an underappreciated area worth visiting, and I’m always up for Balkan explorations. Lonely Planet speaks highly of Vojvodina vagabonding.

Vojvodina (is) a rustic region of tranquil nature, mellow villages and a laid-back legacy of big-hearted hospitality. Compact and well linked by good roads, the quirky highlights of Vojvodina offer a slow-travel treat for those keen on kicking back.

The very act of traveling is an eternal fascination. It’s about seeing, meeting, doing and learning — and eating. Travel never fails to make me hungry. In case you’re curious about the most popular Vojvodinian foods, Taste Atlas has the menu covered, including this rare treat: Pule.

Pule is the world’s most expensive cheese. Originating from Zasavica Nature Reserve in Serbia, the cheese is made with the milk coming from Balkan donkeys, making the product extremely unique and rare. It takes about 25 liters of donkey milk to produce just 1 kilogram of this crumbly white cheese, but a jenny (a female donkey) can only produce 0.2 liters of milk. Three times a day, these donkeys are milked by hand. The cheese has only 1% milk fat, and it also has anti-allergenic properties. It is usually sold at 1000 Euros per kilo, but Pule can even reach the price of 3, 4, or 5 thousand Euros per kilo. 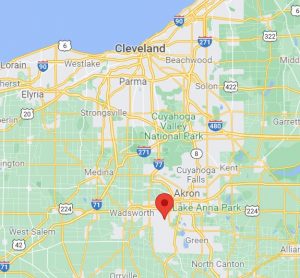 While there is mention in this survey of both chicken and eggs as ingredients in Vojvodinian cuisine, frying isn’t mentioned as a method of preparation.

But we know wherever one finds fowl, oil and a skillet, folks are inclined to do what comes naturally. In Vojvodina, it’s called пobaha пилетина, or pohovana piletina, and the story of how this European variant of fried chicken and fixings made the trip to the New World is told by Luke Fater at Gastro Obscura.

YOU CAN ONLY TRY POHOVANA PILETINA in two places. One is Vojvodina, Serbia, where the unique style of fried chicken was born. The other is Ohio, where “Barberton-style fried chicken,” as it’s known there, became one town’s claim to fame. What started as a comforting meal for an immigrant family came to define a community, turning a humble Ohio town into the “Fried Chicken Capital of the World.”

Smiljka and Manojlo Topalsky weren’t the only Eastern Europeans to leave home for a burgeoning Ohio farm-town called Barberton in the early 1900s. Their grandson, Milos Papich, points out that one of the oldest Serbian social clubs in the country is there, just south of Akron. The emigrated family owned a successful 300-acre dairy farm for decades. During the Great Depression, though, the Topalskys lost everything but the farmhouse. Luckily, Smiljka could still cook.