Home RESTAURANTS Edibles & Potables: Are there too many restaurants? 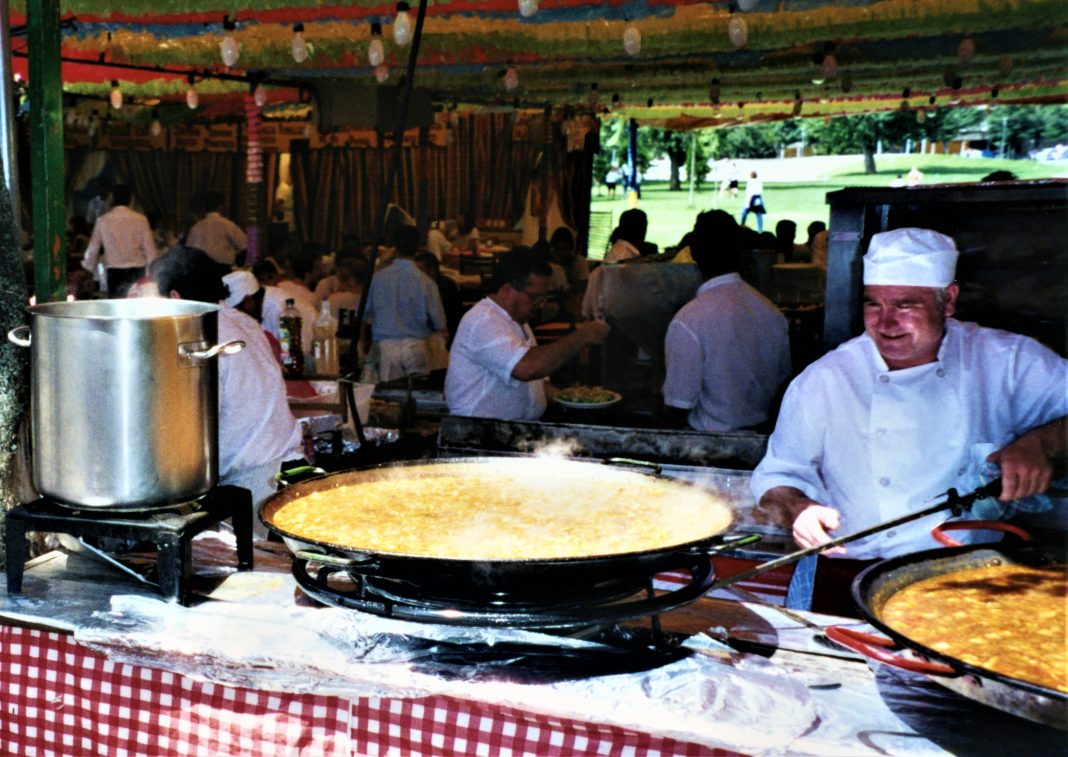 “…the test of a first-rate intelligence is the ability to hold two opposed ideas in the mind at the same time, and still retain the ability to function. One should, for example, be able to see that things are hopeless and yet be determined to make them otherwise.”
— F. Scott Fitzgerald

Just yesterday our intrepid observer Ron Mikulak made the case for local optimism.

While some restaurants are still closed, Food & Dining has discovered that 25 new restaurants have opened since our Winter issue, and 20 businesses have closed permanently, a ratio quite in keeping with the pre-pandemic churn in the restaurant business. Such numbers are not, perhaps, cause for rejoicing about dining out, but the slight preponderance of the newly opened over the recently closed is at least cause for letting out a sigh of relief.

One size most assuredly does not fit all, and yet after two solid years of unceasing existential struggle in the food and drink sector, there’s a pervasive “what comes next?” feeling throughout the nation. Writing at The Counter, Karen Stabiner explores the implications of restaurant growth outpacing population growth.

Since 2001, restaurants have grown at a faster rate than the population they serve, which means fewer potential customers per restaurant today than in 2001. Back then, there were 671 customers for every restaurant in Cook County, Illinois, which includes Chicago. In 2020, the number was down to 468, which makes the competition that much stiffer. Nobody can quantify exactly how many restaurants are too many to sustain, but we seem to have passed the saturation mile marker without noticing it.

The gist? “New data reveal a problem that aid packages can’t fix—too many restaurants, all competing for the same customers.”

The deviled eggs are in the details, so take a look.

As the pandemic ebbs, surviving restaurants face a new challenge: each other