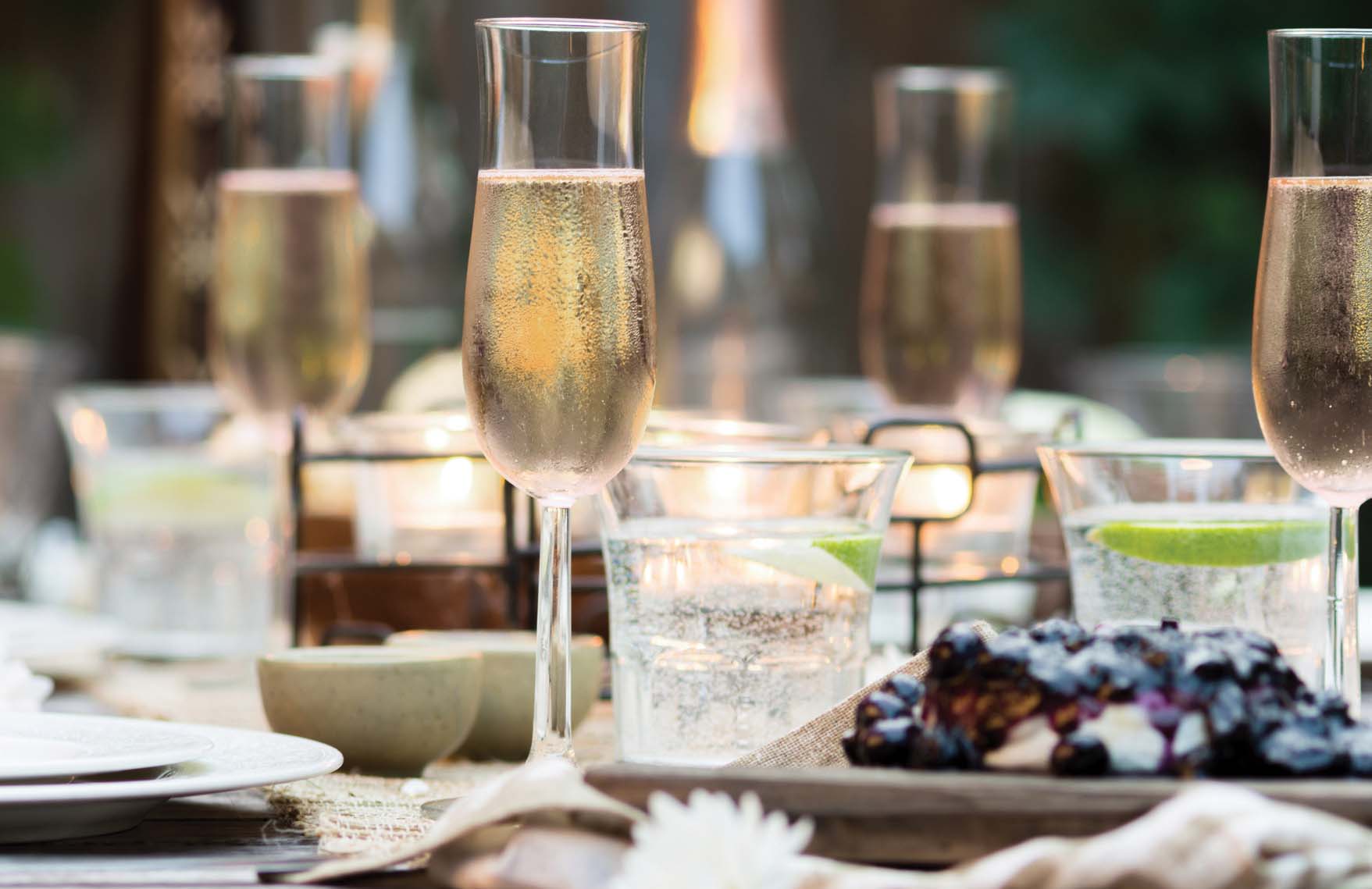 The last time F&D’s editor-in-chief Marty Rosen reminded us to pay attention to what Corey Mintz was writing, the pandemic hadn’t commenced.

Edibles & Potables: Crescent Hill and how to “zone out the chains”

Note to self: Always listen to Marty. The Toronto Star brings us up to date.

In March 2020, Corey Mintz was about to interview a restaurant owner for his next book on how diners can support restaurants with good labour practices. His subject didn’t show up. Like others, she was panicking as cities everywhere suddenly shut down due to COVID-19.

Mintz, a freelance food labour reporter and former Star dining columnist, shifted his book’s focus — he used the pandemic to illustrate how volatile the restaurant industry has always been.

Mintz’s book has dropped: The Next Supper: The End of Restaurants as We Knew Them, and What Comes After. An excerpt from Kirkus Reviews sets the table.

A flinty-eyed look at the world of food and how the pandemic has exposed some of its uglier aspects. “My quest is nothing less than figuring out how to eat restaurant food and not be an asshole,” writes Mintz, who became a restaurant reviewer after working as a chef, a career trajectory that’s rarer than one might think. That the restaurant world died, by his lights, in 2020 doesn’t mean it won’t come back. However, it must shed some bad associations.

According to Mintz, one of them is “The customer is always right.” During the course of a recommended 25-minute talk with Matt Galloway at CBC’s The Current, Mintz expounds on this and other of his book’s topics. It’s very much worth the time. 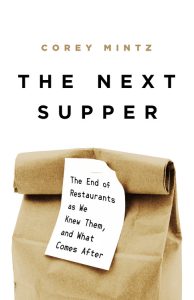 The Current: Why restaurants might be broken and how we can fix them.

Corey Mintz has spent much of his life in restaurants: as a cook, as a food critic and as a diner.

Now, he’s taking a critical look at them as an author. In his new book The Next Supper: The End of Restaurants as We Knew Them, and What Comes After, Mintz looks at why restaurants as we know them are broken — and what can be done to fix them.