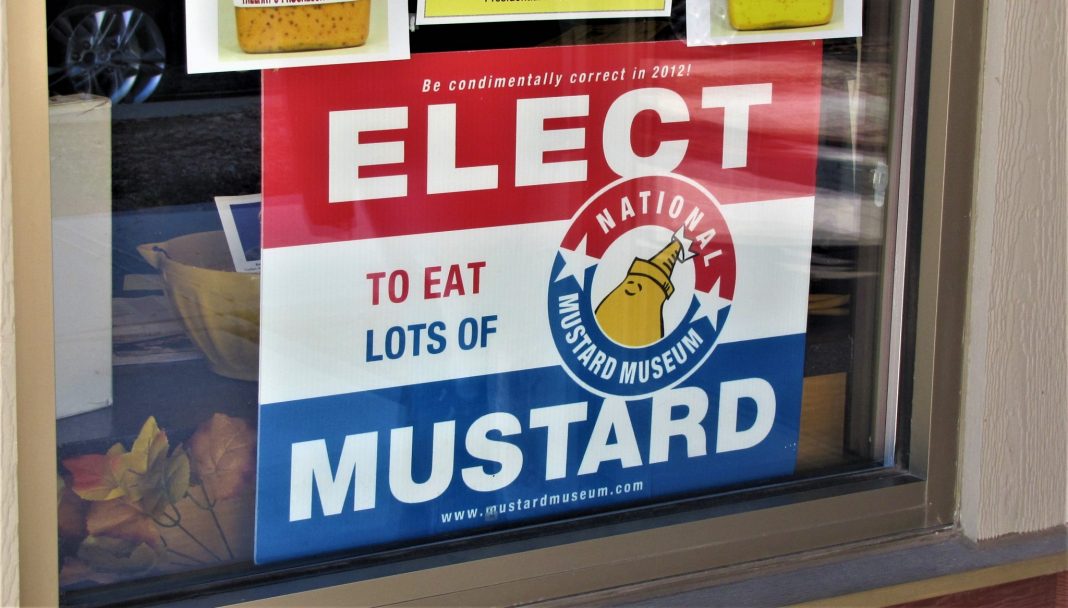 “While you have to balance an awareness of which communities you’re embedded in and what kinds of people you see, there’s an increased weighing of the moral imperative as a business owner to take a stand even if it’s not popular.”
— David Faris

In the past, Food & Dining Magazine hasn’t posted on Sundays, but in 2020 our writers will be casting about for items of interest pertaining to food and drink ranging beyond our daily focus on the Louisville metropolitan area. Think of these thoughts and links as weekly appetizers before the main course.

Bryan Roth is an insightful North Carolinian beer writer who has been recognized by the North American Guild of Beer Writers with a “best blog” award for his site, This is Why I’m Drunk. His essays are regular fare at the Good Beer Hunting website, where this rumination appeared in late 2019: A Show of Hands – Breweries Take Political and Business Risks Mixing Beer and Social Stances.

Political stances are nothing new in the generally progressive world of beer, but as companies across all industries step deeper into the political fray leading up to the 2020 election, a new question arises: is taking action inevitable?

“We are more aware and more comfortable doing these things that show our ideas and values,” says David Faris, an associate professor of political science at Roosevelt University and host of the Electing to Drink podcast. “When the president himself gets involved in deeply divisive cultural-political issues and won’t let them go, he forces people to take into consideration actions they never would have thought about before.”

Hip Hops: Christmas beers, real or imagined, then and now