Home FOOD Edibles & Potables: Post-Thanksgiving leftovers from all over 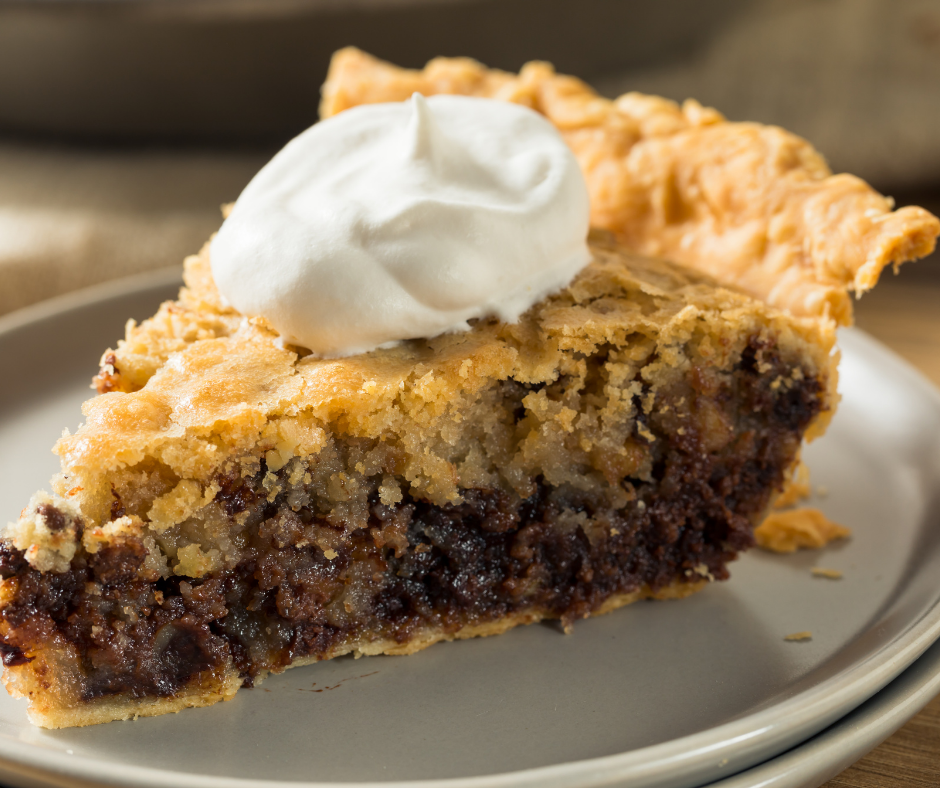 “Edibles & Potables” is intended as a Sunday morning glance at news situated beyond our Louisville-area coverage perimeter.

Today, potpourri as the Thanksgiving holiday draws to a close. Your correspondent’s contribution to leftovers came in the form of chopped turkey simmered with a can of red enchilada sauce, then dumped atop generic tortilla chips, with a vial of beer cheese from the New Albanian Brewing Company poured atop the heap, and finally garnished with sour cream. A can of Upland Dragonfly IPA was ideal as the chaser.

First up, the trials of tribulations of hospitality amid COVID-19.

“It’s pretty unfair that we’re the ones put on the front lines of this,” (coffee shop owner) Toni Carr said. “We’re asking employees to risk themselves and be at risk, so I’m going to ask customers to wear a mask and protect them.”

Most people wear masks, but the vocal minority who refuse to create a daily problem for the retail and restaurant industry, said Patrick Tamm, the president and CEO of the Indiana Restaurant & Lodging Association.

On a lighter note, only in the movies will you find Russian tsars dining on this dish. But Margaret Thatcher?

Chicken Kiev: the world’s most contested ready-meal, by Ethan Croft (1843 Magazine by The Economist)

Was it invented in Kiev, Moscow, Paris…or the backroom of a British supermarket?

For authenticity, visitors to the land down under might consider culinary authenticity in the form of “bush tucker.”

The cafe’s menu showcases native Australian ingredients in classic brunch dishes. Favorites include bacon and eggs drizzled with a Davidson plum syrup and house-made muesli with cinnamon myrtle, macadamia nuts, and wattleseed. Wattleseed, harvested from acacia trees, brings an “earthy, chocolatey, hazelnut” flavor … while cinnamon myrtle is a native plant with spice-scented leaves. Another favorite is the gangurru burger, made of kangaroo meat seasoned with wattleseed, pepperleaf (an aromatic herb), saltbush (a native plant that secretes salt in its leaves), bush tomato relish, and finger lime mayonnaise. Using the word “gangurru” rather than “kangaroo” was a conscious choice: it’s the Guugu Yimithirr word for the animal, which British colonists heard and misinterpreted in 1770 as “kangaroo.”

Also by Gattuso at Atlas Obscura are tips for recreating long-lost recipes.

How to Recreate Your Lost Family Recipes, According to Historians and Chefs

You, too, can use sensory memory, oral history, and historical detective work to better understand, or to recreate, family or cultural dishes that you connect with. Whether you have a trove of recipes in your naani’s handwriting, or just a lingering memory of a tia’s tres leches cake, you can apply insights from chefs and culinary historians to cook family recipes that hold special meaning to you, even if the elders who originally made them are gone.

Closing today’s headlines, a wee bit of unresolved Thanksgiving business: “While ‘food is political’ can feel like a cliche to people who are neck-deep in the food writing world … for many, it’s really a strange idea.”

I’m not sure if telling the truth really does represent “getting into politics,” as the reader above asserts. But maybe our politicians have spent so much effort denying the truth that actual, unfiltered truth has the feel of a foreign tongue.

Keep calm and carryout, Louisville. Our restaurants need you.