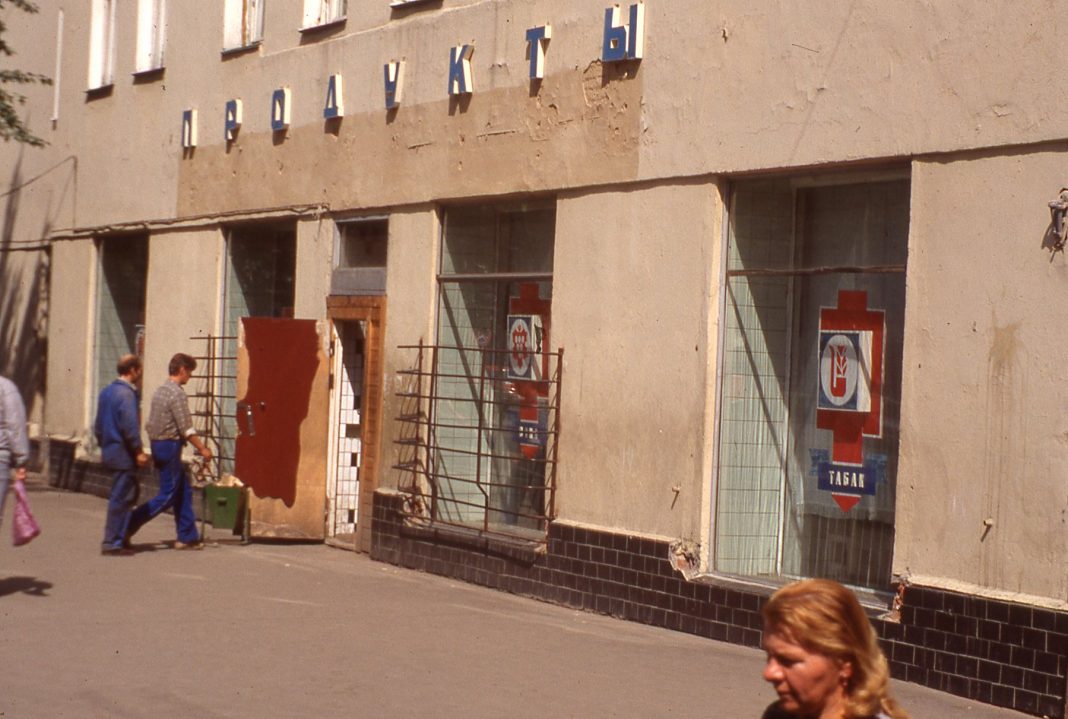 Your humble correspondent has been an alcoholic beverage professional for almost 40 years, seeking always to uphold the old-school craft brewery creed: “We brew beer, we drink beer, and we sell what’s left.”

When I was a wee lad, stealing nips of my father’s Falls City and Sterling, the majority of American states remained burdened with hidebound “blue laws” governing the sale of alcoholic beverages. These were a legacy of the repeal of Prohibition; while the federal government retreated to a position of authority over booze at the point of production, states could do as they pleased, and most somewhat grudgingly allowed beer, wine and liquor back into mainstream of daily living, albeit shackled by onerous restrictions.

Generally speaking, from the mid-1930s forward these ludicrous restrictions have been relaxed, modified or eliminated outright. I’m not referring to the legal drinking age or measures taken to reduce bad behavior, as with impaired driving. Rather, the gist of my life in the drinks trade has been a concurrent and gradual dismantling of nannying strictures as they pertain to adults — where, how and when alcoholic beverages may be purchased and consumed by human beings capable of making their own decisions.

To be sure, each time logic seeks to intrude into the legislative thicket of regulations still enforced by states, strident objections are raised — not only on the part of prohibitionists and public health advocates, but by lobbies and special interests seeking to protect their own favored fiefdoms.

It’s not apocryphal at all: “Baptists and Bootleggers” share an interest in keeping their county dry. However, once wet, each potential retailing bloc seeks a protected slice of the pie.

Context thus established, consider this recent tweet by beer writer Andy Crouch, who is from Massachusetts:

“Liquor stores are filling growlers out of kegs in the back of a truck in customers’ driveways. There are no liquor laws anymore. How we go back to ‘normal’ after all of this is beyond me.”

In many states, the virus called COVID-19 has achieved the unthinkable. It is single-handedly draining the alcoholic beverage regulatory swamp. Government officials officiously demur as to the permanence of rollbacks, and further stipulate that these reforms are effective only provisionally for the duration of the crisis, but once the genies escape their designer bottles en masse, it isn’t clear how many of them can be persuaded to crawl back in.

Here in Indiana, watching as dozens of irrational alcoholic beverage laws vanish (temporarily) overnight, it has been like the Warsaw Pact crumbling in 1989. The Indy Star explains, focusing on a key point.

Political watchers say it’s unlikely anyone had to make pleas to the governor, or at least plead very hard. Andy Downs, director of the Mike Downs Center for Indiana Politics, said there would be civil unrest if the government had tried to outlaw alcohol when everyone was stuck at home.

“He’s doing something that both meets demand and doesn’t create a new problem,” Downs said.

He said (Eric) Holcomb’s likely chain of thought was quite logical.

“Grocery stores are open and would have continued to sell alcohol,” Downs said. “So that means liquor stores had to be an essential service too (to ensure an even playing field). And if we’re trying to make sure that restaurants can survive, that means people who order food for carryout absolutely should be able to get their booze there rather than create more risk by travelling elsewhere.”

Not unexpectedly, “dry” dissent remains a factor. According to one medical authority, physician and epidemiologist Peter P. Bach, continuing to allow the sale of alcoholic beverages during the pandemic is mistaken; when people are compelled to stay at home with their loved ones, it only enhances domestic violence.

Consequently, amid the mood for regulatory relaxation, COVID-19 provides a new rationale for prohibitionism.

Ban alcohol sales during the pandemic, by Peter B. Bach (Boston Globe)

Domestic violence appears to be rising and states need to shut down liquor stores until home isolation is no longer needed.

Millions are beaten and injured annually in the United States by drunken domestic partners and parents, and that is when times are good. With the economy tanking and families locked together because of stay-at-home orders to combat the spread of the coronavirus pandemic, domestic violence rates appear to be soaring. This requires an urgent response: States should immediately order the closures of liquor stores. They can reopen when home isolation is no longer needed.

And yet Bach concedes this: “Most adults drink rarely or not at all. Just 10 percent of adults account for 75 percent of all alcohol sold, consuming 10 or more drinks per day.”

No question that confinement of families, sudden demands to oversee home schooling, precipitous job loss, and worry over an invisible viral predator are the ingredients of a toxic domestic brew. But alcohol is what turns it into a second invisible public health crisis.

Most adults drink rarely or not at all. Just 10 percent of adults account for 75 percent of all alcohol sold, consuming 10 or more drinks per day. That kind of excessive use impairs judgment, engenders anger agitation and dysphoria, and can lead to violent behavior.

Reducing access to alcohol during the crisis will reduce the frequency of home violence. Finland’s liquor store employee strike in the 1970s as well as Sweden’s curtailment of liquor store sales on certain days in the 1980s, both had that effect. South Dakota imposed twice daily sobriety breathalyzer checks for individuals with multiple arrests for drunk driving last decade. That worked too. Not only did drunk driving rates fall, but so did calls for domestic violence — both by about 10 percent.

These data could support curtailing liquor sales at any time, and reducing domestic violence was one of the motivations for the temperance movement a century ago. But our response to the coronavirus pandemic itself is what makes this move appropriate now and for the duration of home isolation, as the isolation frustrates an array of safeguards we have in place to identify domestic abuse in the first place.

This reasoning leads to a familiar place in past times:

“These data could support curtailing liquor sales at any time, and reducing domestic violence was one of the motivations for the temperance movement a century ago.”

We recall just how well the temperance movement turned out a century ago, but at least Bach has options. He might proceed to a life of abstinence in Pennsylvania, which has proven to be a coronavirus-alcohol-response outlier.

With the availability of liquor and most wine still confined to state-run stores, Governor Tom Wolf closed these stores, then in response to the predictable outcry allowed them to “reopen” on-line, where it is reckoned by some sources that 90% or more of eager customers cannot penetrate the bureaucratic cordon.

So, in an effort to rectify one bad idea (closing liquor stores entirely), Pennsylvania has merely pivoted to something even more absurd: Trying to turn off the Internet at random times of the day. Given these limitations, it’s unlikely that the PCLB’s online ordering rollout will stop state residents from crossing state lines for alcohol.

Instead of doubling down on this Theater of the Absurd, Pennsylvania should take a lesson from the many other governments around the country that are liberalizing and streamlining their alcohol retailing rules during COVID.

In Pennsylvania, I predict a riot — well, of sorts. On second thought, riots would violate social distancing.

When measures to contain the pandemic are relaxed, it seems probable that there’ll be a renewed grassroots effort in the Keystone State to do away with state-run alcoholic beverage dispensaries; as an aside, today’s cover photo shows the state-run liquor store down the street from where I resided in Moscow USSR in 1989.

The selection was different each day, sometimes beer, at other times wine, although a lonely bottle of Armenian brandy always appeared on the shelf, dusty and priced far higher than ordinary Soviet citizens in the neighborhood could afford, presumably a tactic of Mikhail Gorbachev’s campaign against drinking.