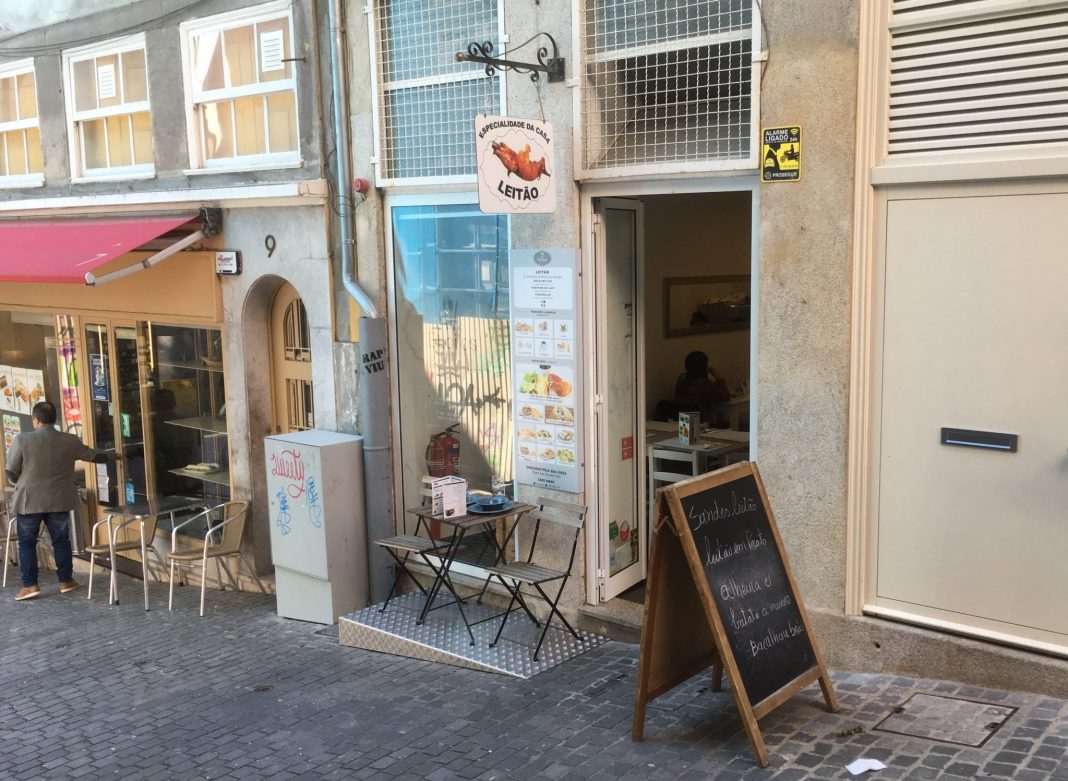 Back in March, when my lifelong natural habitat was temporarily made off limits in an effort to flatten COVID-19’s curve, the first words that came to my mind actually had been spoken by someone else, more than a century before.

“On 3 August 1914 Sir Edward Grey made his famous quote: ‘The lamps are going out all over Europe, we shall not see them lit again in our lifetime’. He was speaking to his friend, the journalist John Alfred Spender, editor of the Westminster Gazette, in Grey’s room in the Foreign Office. Looking out from his window, across St. James’ Park, it was dusk and the first of the gas lights along the Mall were being lit. The next day Grey would have to face the Cabinet and to persuade them that the time had now come to declare war on Germany.”

As a side note, August 3 is my birthday, but I digress. There’s no need to recap the ongoing impact of coronavirus coping measures for the restaurant and bar industry, which has been compelled to strategize and re-strategize on an almost daily basis as the goalposts flit about the landscape. It might be considered surreal, but no one has time for the contemplation.

For those who’ve always found their third spaces in eateries and watering holes, the months since have been challenging. There was, and remains, a palpable sense of confusion and loss – for a lifestyle, yes, although not only that – existing alongside similar sentiments pertaining to the pandemic in general.

Speaking only for my own household, it was not difficult to organize grocery pickups, head into the kitchen and begin cooking, augmented by occasional curbside carryouts.

But something big had gone missing. This long read at The Economist’s 1843 magazine provides insight: “Why do people go to restaurants? It’s not about the food.”

In the space of a few months the covid-19 pandemic has brought the hospitality industry to the brink of ruin. Although many restaurants have now reopened, the future of dining out is as uncertain in Britain as it is elsewhere in the world. Even as doors reopen, social-distancing rules are in place; threats of future lockdowns loom. It’s natural to feel a pang of nostalgia for the well-appointed world of a few months ago. The crisis has shown us how precarious that era was. But it has also prompted us to ponder what we’ve been missing. Why do restaurants matter? Why, after all, do we choose to spend large sums of money to dine among strangers?

The very word “restaurant” hints at the restorative effects of dining out. Before it came to mean a place where people go to eat, it denoted a reviving cordial or broth. Today the term suggests the potential for therapy of other kinds. Restaurants, not exactly public and not exactly private, function as sites of social exchange. Consuming food alongside other people makes us think about what we share: tastes and space, customs and attitudes.

As one who rarely turns down a tipple, my single biggest shock of the pandemic reordering to date is a vast reduction in alcohol consumption. Solitary porch-sitting with six pack in hand has not replaced the charge I get from populated social settings, and those homecooked meals, while good and sometimes great, similarly leave buttons unpushed. The Economist essay mentions a London restaurant patterned on pre-WWII Vienna, a particular fascination of mine. The writer Zweig has come to symbolize this time.

I think again of Stefan Zweig, a casualty of an age in which barbarism and chaos banished elegance and order. For a time it looked as though all restaurants might become shuttered relics of “the world of yesterday”. Now there are grounds for hope and cheer.

The restaurant remains a symbol of freedom. It enshrines the idea of choice – the existence of choice, that is, and our capacity to make choices.

The lamps are being lit again, timidly and tentatively, not bright enough to dispel a continuing peas soup fog, and yet signaling hope amid the chaos. For me, one instructive outcome of these months has been an enhanced appreciation for what we have had, and what we’ll surely return to, in some form, albeit with the necessary refitting and modification. I’m cautiously optimistic.