Home FOOD Edibles & Potables: Sorghum is for popping, too 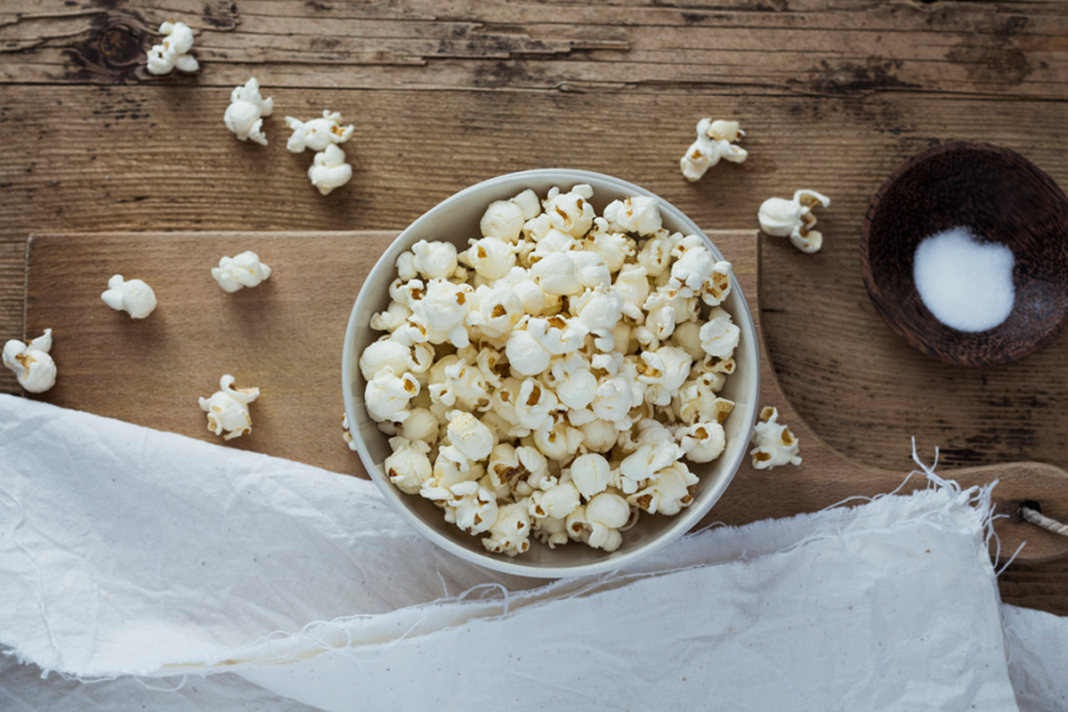 Every once in a while, someone will mail me a single popcorn kernel that didn’t pop. I’ll get out a fresh kernel, tape it to a piece of paper and mail it back to them.
— Orville Redenbacher

When a new year begins, it’s time to empty the in-box. As such, recently I received an information release that actually captured my attention, which is rare given the generic and generally mind-numbing template for writing deployed by practitioners of the genre: “Popcorn is one of America’s favorite snacks. But did you know that a grain called sorghum can also be popped?”

No, I did not. I knew that sorghum beer is a thing, but popping it? Here’s the lowdown.

Sorghum is the fifth most widely grown cereal grain in the world. It is a versatile crop grown to produce grain, forage, or syrup. Sorghum can also be used as a biofuel crop, because it’s very efficient in its photosynthesis and creates a large amount of biomass.

In the United States, sorghum is predominantly used as animal feed in the form of grain or forage. In the past five years, U.S. interest in grain sorghum as a (human) food grain has increased. Sorghum is gluten-free, is not genetically modified, and some types are excellent sources of antioxidants.

Popped sorghum is another application for the grain. Like popcorn, certain genotypes of sorghum produce a white and generally spherical piece of popped “endosperm” when subjected to high heat. Popped sorghum is not a new concept, having been used in India and Africa as both human and animal feed.

To date, there has not been a sorghum hybrid specifically developed with popping characteristics as a primary selection trait. Mitchell Kent has been part of the team at Texas A&M working to breed a better popped sorghum.

Today’s cover photo comes to us from Karissa Bowers at Organic Authority, along with instructions for popping sorghum.

Move Over, Popcorn: Popped Sorghum Is the New Movie-Night Snack

Popping sorghum requires your full, undivided attention as it is more prone to burning than corn. But it’s really fun to make and the results will be rewarding. Be sure to watch the heat and continuously shake the pot as you pop it to avoiding burning.