Home CHEFS Eggs Over Baxter to play musical chairs with America. The Diner. 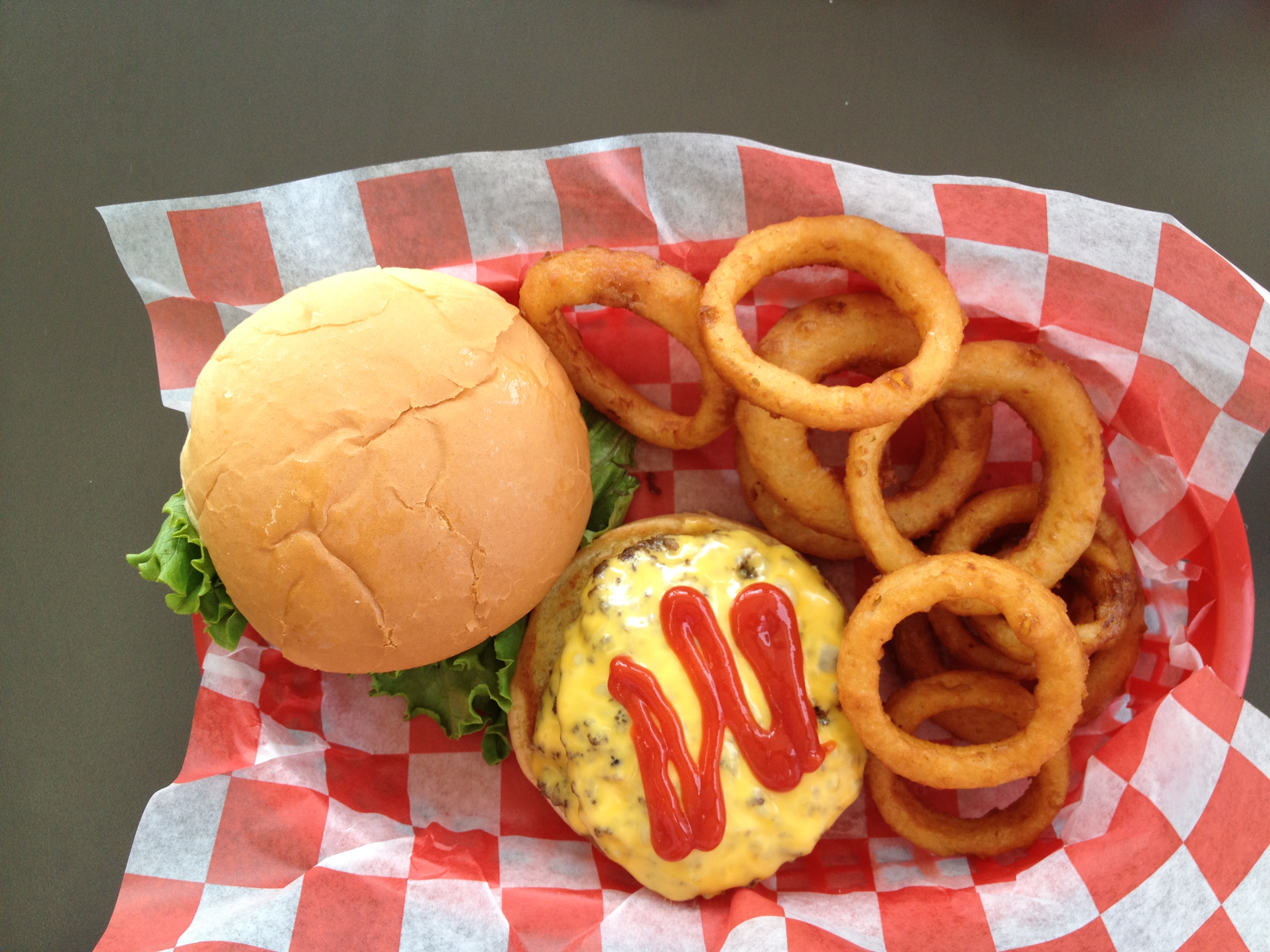 Dustin Staggers’ much-anticipated opening of his America. The Diner in the one-time laundromat space at 814 Cherokee Rd. met with enough opposition from his neighbors at that site across the street from Cave Hill Cemetery that he has abandoned that idea. But his restaurateur colleagues, Jackson and Cortney Nave, have stepped in and offered him their Eggs Over Baxter space at 962 Baxter Ave.

Though their second location of their “Eggs Over” concept has been successful, the Naves said that running two business locations turned out to be more work than they were able to handle at this time.

The Naves’s friendship with Staggers had resulted in their first offering him their Baxter Ave. space for his Ten Tables twice-monthly pop-up dinners. With the potential legal problems looming over the Cherokee Rd. space, letting him take over the Baxter Ave. location, right along the restaurant corridor that includes Molly Malone’s, Wick’s Pizza, O’Shea’s Irish Pub and Baxter 942 Bar & Grill, solved several problems at once. The Naves will continue to operate their successful Eggs Over Frankfort restaurant, and become part owners of America. The Diner.

Staggers is reportedly pleased with the deal, since he had eyed the Baxter Ave. space for his diner originally. Staggers also co-owns New Orleans-inspired Roux and Epic Sammich Co. sub shop with other business partners.

Eggs Over Baxter closed this weekend, and the space, which Staggers is familiar with from his Ten Tables gigs there, will be under redecoration for about a week. America. The Diner. is scheduled to open Aug. 11. The original plans remain the same: a traditional diner menu from breakfast through lunch and dinner, with a full bar serving until midnight. Food service will be all day long Thursdays through Saturdays. Roux’s Lamont Bobo will be the diner’s chef de cuisine.