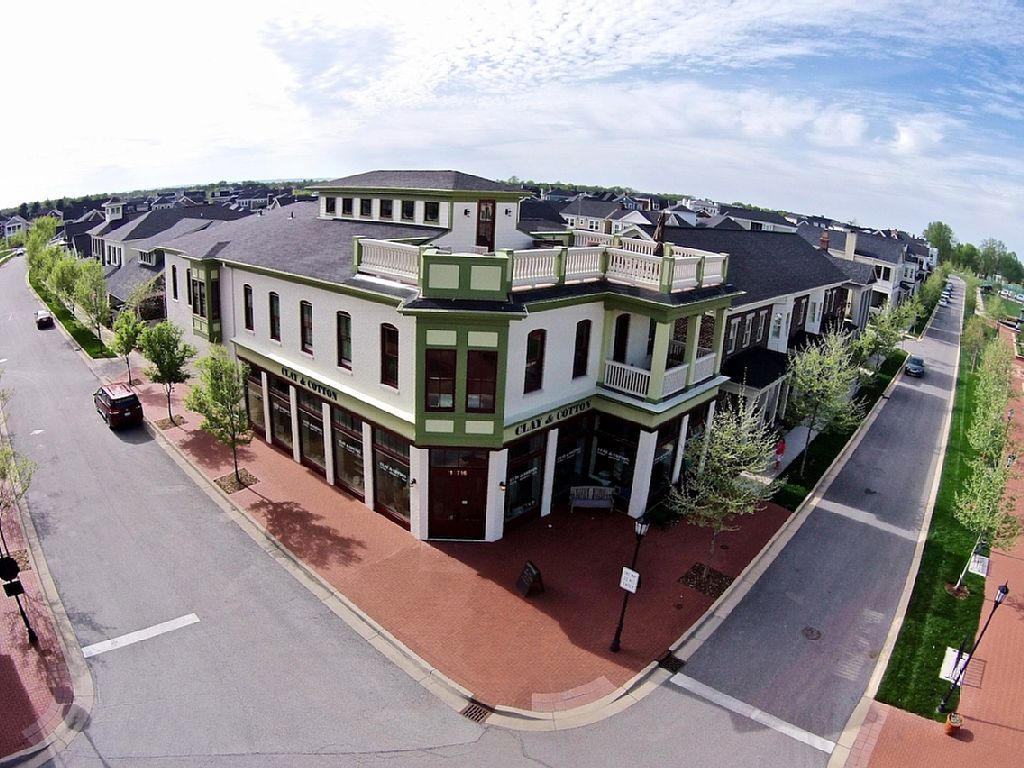 “As far as independent dining and shopping goes, I think Norton Commons is clearly on the rise and stacks up well against any community in the region,” said Executive Chef Ming Pu of The 502 Bar & Bistro in a press release. “There’s no shortage of talented chefs in this walkable community. They’re cooking up everything from Kentucky cuisine with a global influence to South American Street food, to Italian trattoria fare, to inventive sake cocktails and fresh sushi.  I know everyone has worked hard on special, inventive menus that will make a big impression on both first-time and longtime guests.”