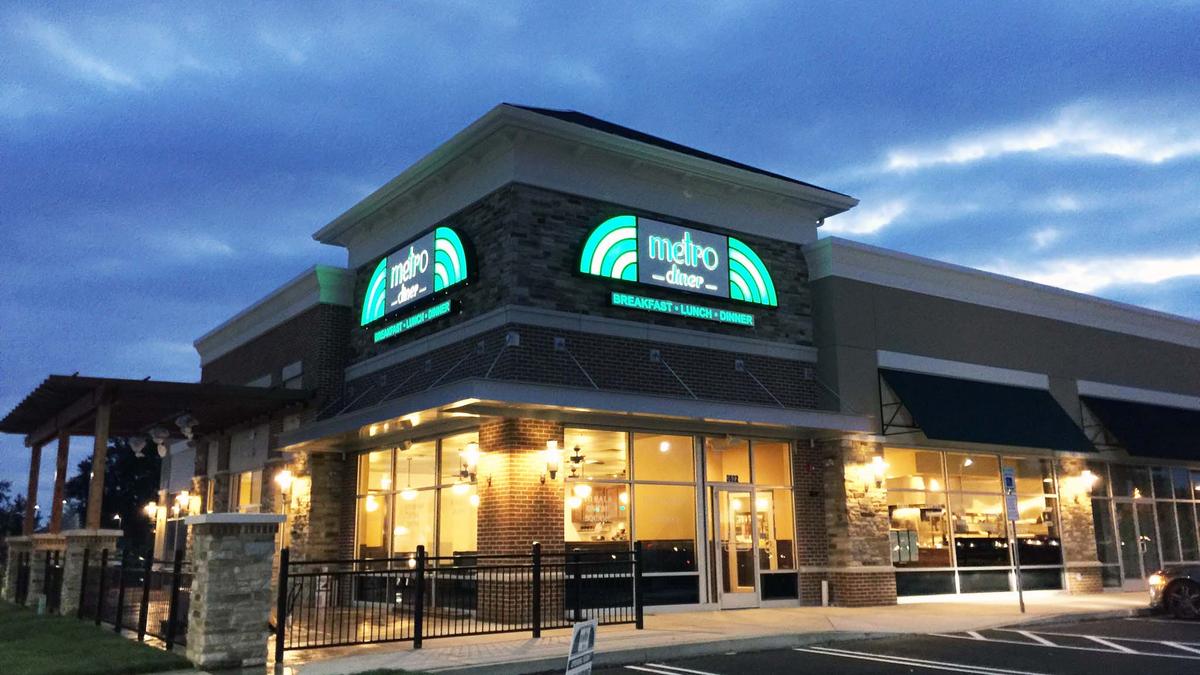 Even though we ran an update of newly opened and newly contemplated local restaurants just last week, still more new restaurant news has crossed our threshold. Here are the newest things we have heard about, but stay tuned: more is likely on the way.

A New Albany BBQ restaurant, Baby Mae’s, has opened at 1817 Graybrook Ln. Marshaun Long’s barbecue and soul food restaurant is in the former Mom & Pop’s Cone Corner building. Long started cooking small meals for his family as his kid, graduated to helping with extended family Thanksgiving feasts, and in 2008, he began serving meals in his cinderblock garage, which his neighbors made a weekend institution. He has now opened a formal business, serving ribs, pulled pork, smoked turkey, mac and cheese, home fries and a “grandaddy of chili dogs.” Long’s Grand Opening was Oct. 7.

The second Panchitos Ice Cream has opened at 2245 Bardstown Rd., taking over the building from Banh Mi Hero, which has closed. Lexington-based Panchitos offers Mexican ice cream, popsicles (paletas), tacos, quesadillas and other Mexican snacks. The first Panchitos outlet was, and still is, at8112 Preston Hwy.

A new bar, Virtue, has opened in Old Louisville at 103 W. Oak St. in the corner building that also houses The Seafood Lady. Several restaurants have been in the building over the years, including Leander’s several years ago. A story in Insider Louisville  reports that Virtue is striving to be a neighborhood bar with entertainment, a spot where “people can come after work and lounge,” according to Jacob Langley, the bar’s general manager. The bar “aims to live by the virtue of everyone is welcome.” The October music schedule will focus mostly on jazz and blues, with a live jazz saxophone player from 5 to 7 p.m. each Friday. Langley said patrons could expect to hear country, R&B and other genres at Virtue as well. Co-owner Toney Frank told Insider that he and business partners, Richard Ballard and Phillip Thomas, named the bar Virtue because “the definition defines what we are — high morals, high standards.”

Before it opened, the building needed extensive renovations. Virtue will not regularly serve food, but Frank said they did hope to add food options in the future. Hours of operation are 5 p.m. to midnight, Monday, Wednesday and Thursday, and noon to midnight, Saturday and Sunday.

On the near horizon, Kentucky’s first Metro Diner is scheduled to open Oct. 24 at 4901 Outer Loop in Jefferson Commons, near Jefferson Mall. Len Stevens, who has had wide experience in the local restaurant scene, will be the general partner in the restaurant, which will offer breakfast, lunch, and dinner all day, with the same menu offerings available throughout the day.  The restaurant’s signature dish will be fried chicken and waffles, with burgers, seafood and salads also available. The Louisville restaurant will be the Jacksonville-based chain’s 41st outlet, with more in the area a possibility.

A bit further out in the coming year, an all-natural food, vegetable-focused restaurant to be called Naive is expected to open at 1001 E. Washington St. in Butchertown sometime this winter. The new restaurant plans to cater to people with dietary restrictions, as well as offer healthy options for all three meals.

In a story in Insider Louisville , co-owner Catherine MacDowell said, “Naive is a bridge between a fast-casual restaurant and a traditional sit-down restaurant,” with a walk-up ordering counter with a bar and lounge area for customers. Naive plans go serve salads, vegetable bowls, pressed juices, smoothies, elixirs, vegan donuts, cookies and muffins. The restaurant also will have a variety of coffee drinks, kombucha and a full bar.  While the emphasis will be on vegetarian dishes, the restaurant also plans on serving locally sourced pork, fish and chicken. The site of the restaurant is a renovated house that still must to have a restaurant-quality kitchen and other upgrades before it can open.