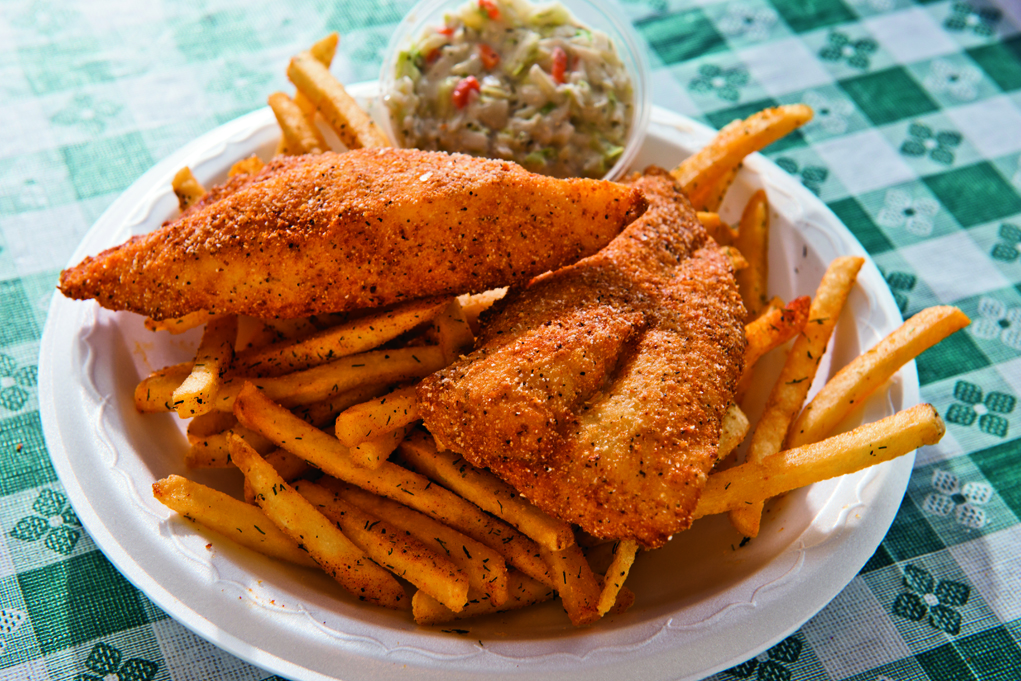 Our friends, father and son David and Adam Hilsenrad, have been running their popular seafood restaurant, the Fish House at 1310 Winter Ave for over 25 years. So, we want to extend our support in letting people know they will only be temporarily closed after a small fire last night at about 10:30 that was controlled by firefighters within less than 20 minutes.

They already have a restoration team on site and plan to be back up and running in three to four days. Adam said that the silver lining is how much support has been shown in just the first 12 hours since it happened.

“I’ve already received hundreds of calls this morning from neighbors and customers concerned about our welfare and asking if they could help clean up or asking if we need anything,” said Adam. “It’s just been wonderfully kind support I’m very grateful for. We’re very fortunate. It could have been far worse.“

The fire occurred after they were closed in a small storage shed attached to the restaurant.  No one was on the premises, and there was minimal damage to the restaurant in the back. The kitchen and dining room were unaffected.

He was in good humor and said with a laugh,”Don’t worry. In the end, you’ll still be able to get your fish sandwiches.”