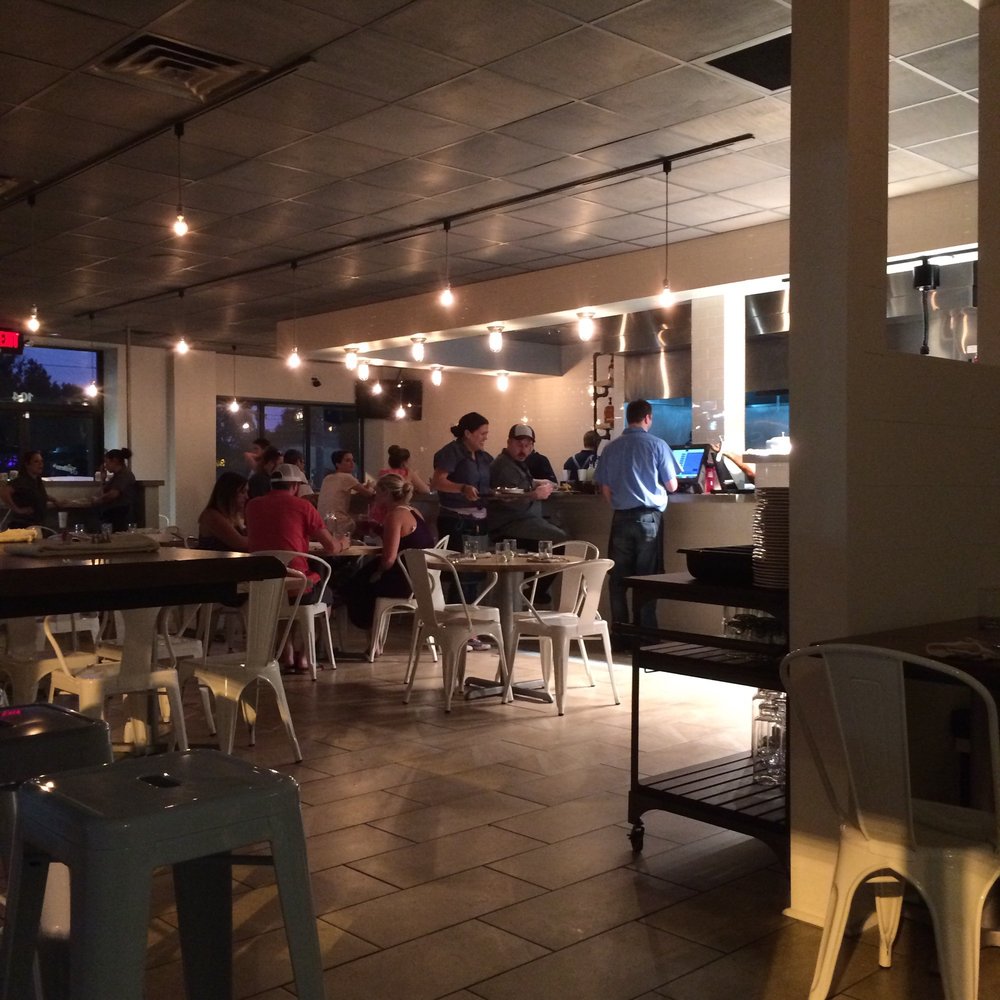 Fontleroy’s, the much-ballyhooed and now short-lived contemporary bistro at 2011 Grinstead Dr. is officially closed. The space that Chef Allan Rosenberg radically renovated from the Uncle Maddio’s pizza chain outlet that was the first occupant of the address will be taken over now by Chef Dallas McGarity for his The Fat Lamb, which he hopes to open by the first of November.

Fontleroy’s came on the scene with great expectations last year and for a while was a popular dining spot, serving lunch, dinner and brunch. Rosenberg’s success there opened some other doors, and he became involved with another restaurant, Citizen 7, in Norton Commons. At this writing, Rosenberg is cooking with Anoosh Shariat at Anoosh Bistro and Noosh Nosh in Brownsboro Center.

McGarity has built his reputation at several high-end local restaurants including Volare and Z’s Fusion, and for several years has been executive chef at Marketplace Restaurant at Theater Square. The Fat Lamb will be the first restaurant that he has owned, although he was a partner at Marketplace.

McGarity’s training and professional experience have been with Southern and Italian cuisine, two influences he wants to combine in The Fat Lamb. He will bring with him his sous chef at Marketplace, Brad Menear.  Zack Young, who is currently chef de cuisine at Ward 426 will take over at Marketplace, McGarity said.