Home CALENDAR of EVENTS “Food Paradise” to film at M&BB 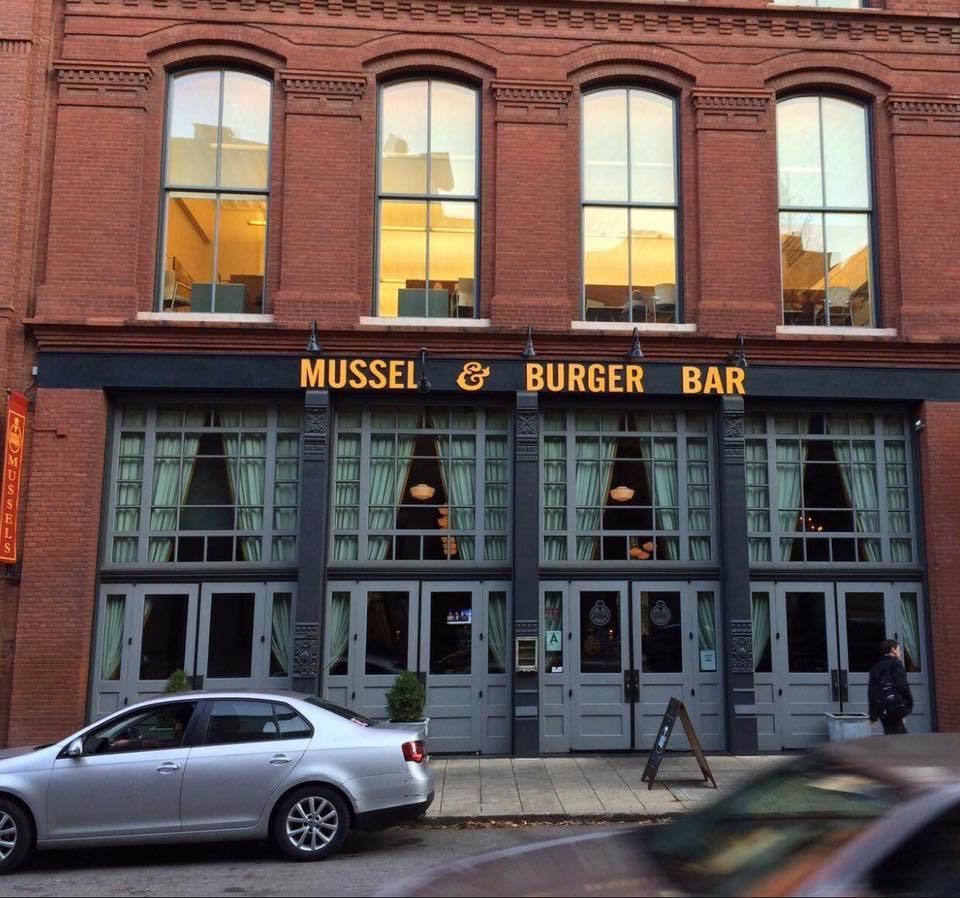 Various TV food shows continue to be interested in Louisville restaurants. The latest to show our restaurateurs some love – or at least give them exposure on a show – is the Travel Channel’s “Food Paradise” program, which will be filming tomorrow,  Wednesday, Aug. 2 at the downtown location of Mussel & Burger Bar, 113 S. Seventh St.

M&BB fans will have a chance to be a part of the taping at the restaurant. Seating will be on a first-come, first-served basis. The Travel Channel crew will begin filming after 11 a.m.

Chef Fernando Martinez said in a news release that the restaurant will “showcase a couple of inventive dishes with gourmet twists.” This will mark Mussel & Burger Bar’s third feature on national TV, having previously appeared on the Food Network’s “Burgers, Brew & ‘Que” and “Ginormous Food.”

No date for the airing of the Mussel & Burger Bar episode has been set.