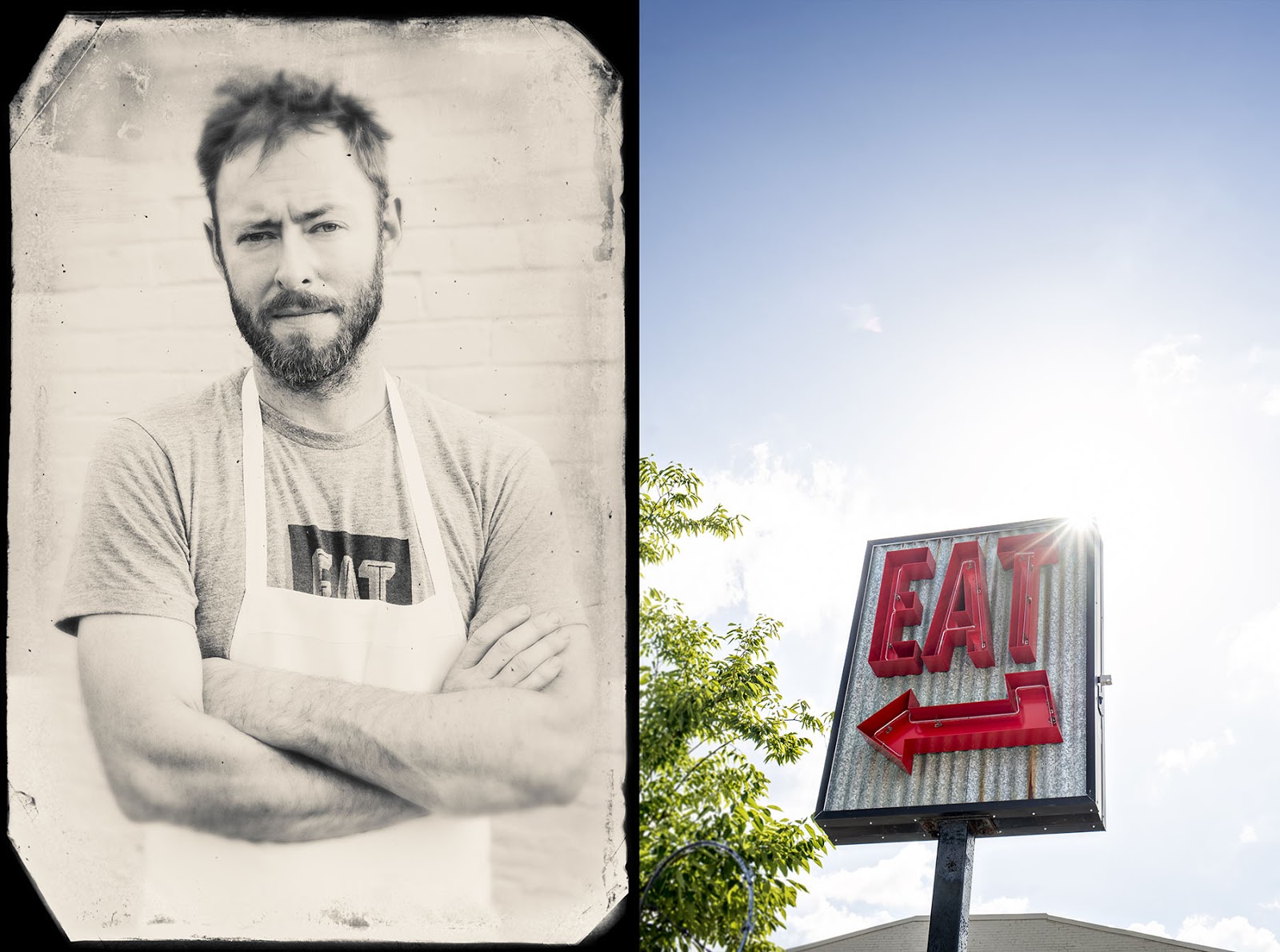 Tyler Morris, the chef who came down to Louisville from New York with co-owner Michael Trager-Kusman to open Rye, one of restaurants key to NuLu’s revival, has left the restaurant, and Louisville, to move to California with his wife, as reported in Insider Louisville.

In the four years he was with Rye he set the tone for the clean, well-thought out menus, started one of the first in-house charcuterie making operations in town, Galaxie, Rye’s new offspring down the street. In short, he made a strong mark on the restaurant scene here, and made a lot of friends.

Two chefs have taken over the duties at Rye since Morris left in Late December, Adam Mace, formerly sous chef at Loop 22, and Zachary Chancey, who has ben at  Rye since May.