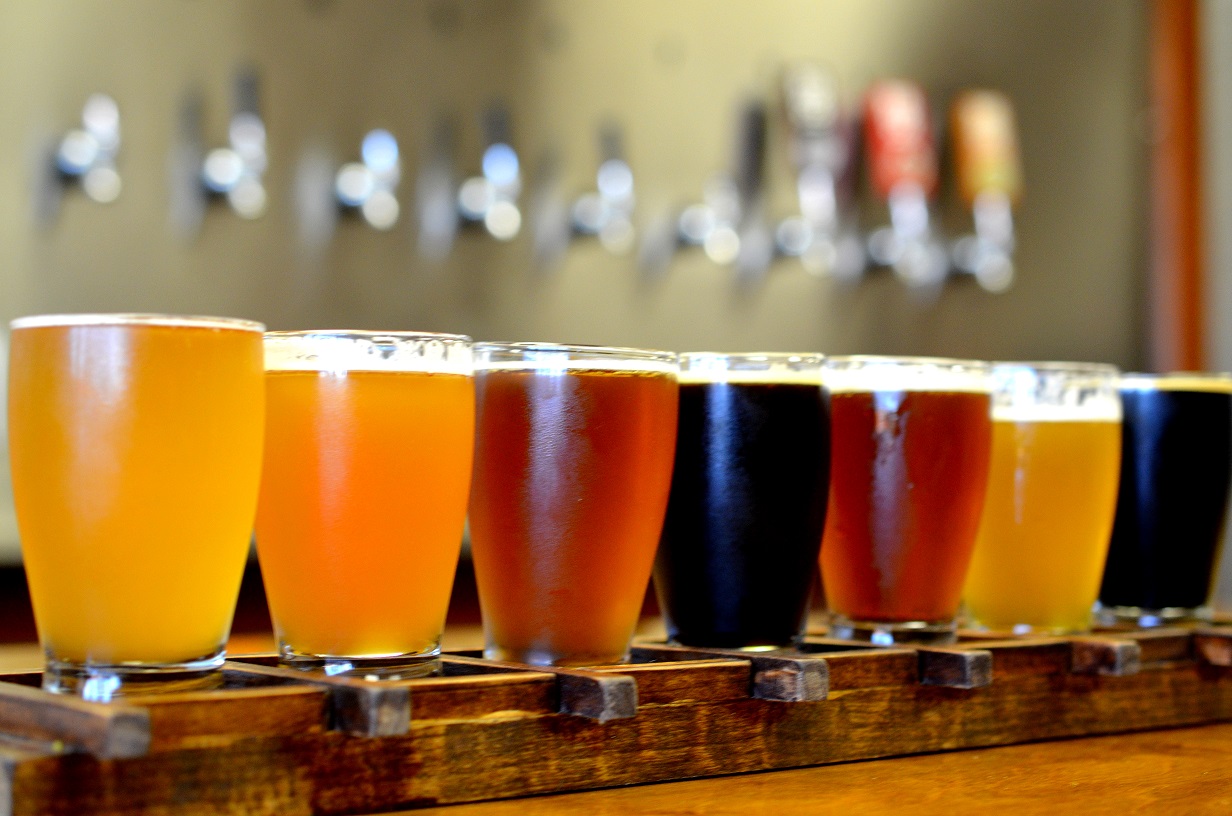 Germantown Craft House, the all-local beer and food purveyor at 1030 Goss Ave., has closed abruptly, only a few months after its opening.The owners assert they will re-open the restaurant in January of next year, after some remodeling of the brand new space, built from scratch early last year, to fit a new fast-casual service model.

According to a story in Insider Louisville, two reasons were given for the closing: the new Craft House was too close to the Crescent Hill original, and was cannibalizing business from that location, and the format and price structure of Craft House was perhaps tonier than the neighborhood could support.

The new concept for the building will be a fast-casual service restaurant and bar, to be tentatively called The Devil’s Due, with a menu focus likely to be on smoked meats. The all-local craft beer concept will be changed, with fewer taps serving a wider range of beers, domestic brews and imports as well as a smaller selection of local beers. More emphasis will be put on bourbon and frozen bourbon cocktails.

The new restaurant will require a major redesign of the space. The current dining room will become an arcade game room. The current bar space will house most of the seating, with outdoor patio dining emphasized in warm weather.