Home CALENDAR of EVENTS Get free chicken for a year at Joella’s Hot Chicken! 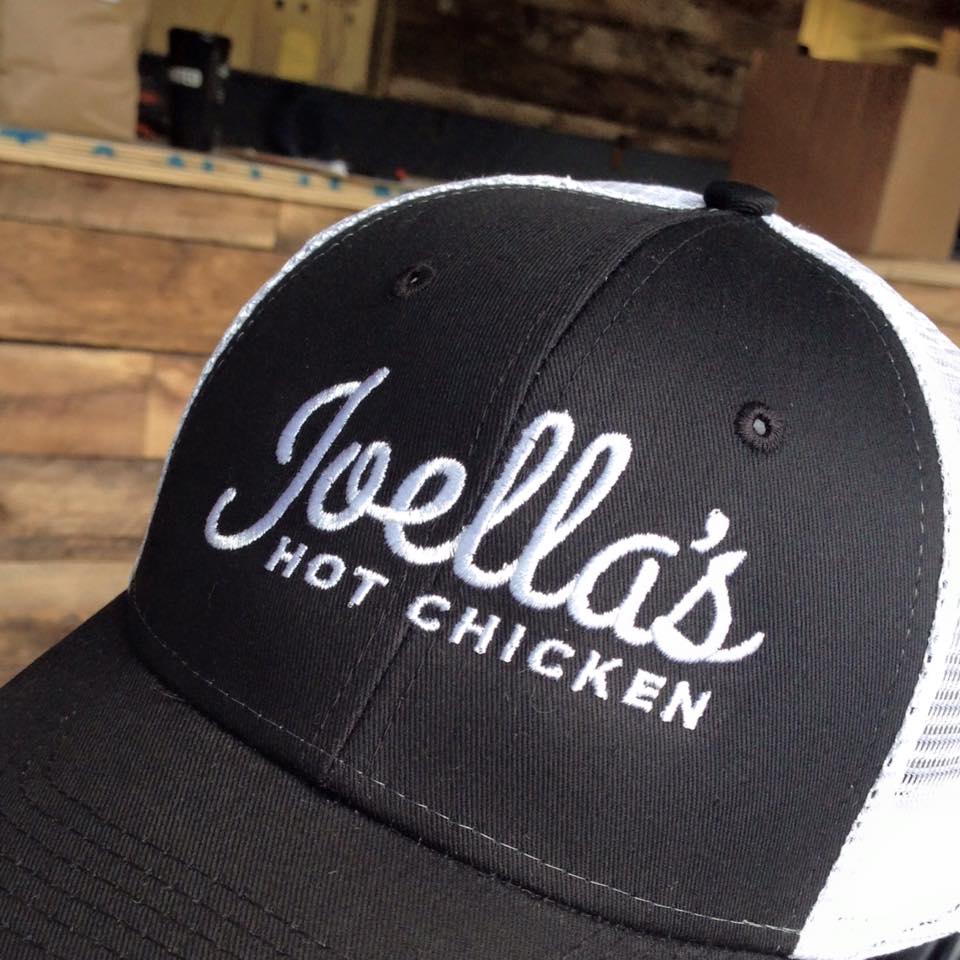 There is a catch, of course. You have to be among the first 100 customers (18 years old minimum) to stream through the doors of Tony Palombino’s latest restaurant concept when it opens Tuesday, Sept. 1 at 3400 Frankfort Ave., the former location of Palombino’s Boombozz Taphouse.

Joella’s will be the first of the newest culinary trend to hit Louisville. Both Ryan Rogers of Feast and Michael Crouch of Bistro 1860 also plan to open restaurants featuring the spicy Nashville-style of fried chicken in the coming months. But Palombino is beating his competitors to the punch, and opening with a crowd-pleasing promotion.

Eager chicken eaters can start to queue up 24 hours ahead of the scheduled 8 a.m. opening time next week. Palombino figures such a giveaway will cost him around $60,000, according to a story in Insider Louisville.

Palombino will offer five levels of heat in the coatings to his chicken, the recipes for which he has been experimenting with for a while at his Manny & Merle’s place on Main St. The hottest level will be dubbed “fire in the hole.” An array of side dishes will also be available, as well as Boylan sodas, made with cane sugar.