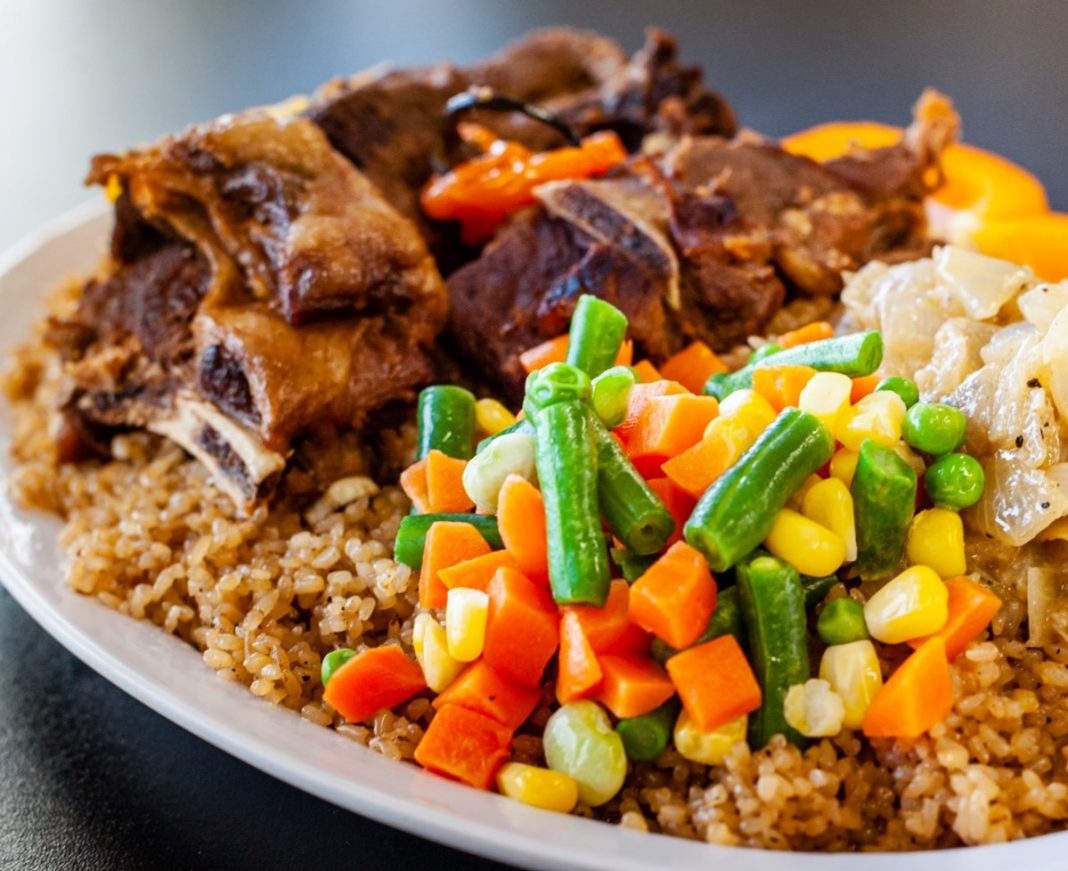 The Buechel neighborhood is situated roughly eight miles southeast of downtown Louisville. As Wikipedia informs us, “It is named after John Buechel, a Swiss carpenter and tavern owner who established a post office at his White Cottage tavern in 1883.”

The Courier Journal’s Dahlia Ghabour recently visited Buechel, yielding this tempting overview: From Bosnia to Nepal and more, this Louisville street is a ‘melting pot’ of worldly flavor.

In about a one-mile stretch on Bardstown Road, you can visit a mini Epcot and eat your way around the world, trying everything from flaky Bosnian burek pastries to sizzling Afro-Caribbean jerk chicken, steamed Nepalese momo dumplings and savory Gambian stews like thiebou yapp.

As an aside, I am fully aware that this link and others preceding it, as directed primarily to the Courier Journal and Business First, are located behind pay walls.

I consider it to be one of my duties as Food & Dining Magazine’s digital editor to spotlight excellence in local writing about food and dining (lower case). Ghabour’s article is just such an example. A snippet or two is provided, and the link, but it’s not my place to reprint the entire article. Rather, readers decide what matters to them, and whether they’ll support journalism by subscribing.

Returning to Buechel, there was a thread at the venerable Louisville Restaurants Forum in January on the topic of “Buechel Ethnic Mile,” in which 20 establishments were listed. Obviously Ghabour’s article goes into greater detail about a half-dozen of these businesses, but those without a subscription to the Courier Journal can at least get an idea of what’s available there for globally-oriented browsing — like Senegambia International Restaurant & Mor’s International Grocery, from whom I borrowed today’s cover photo.

Edibles & Potables: Weaponizing Yelp reviews for use in the culture wars