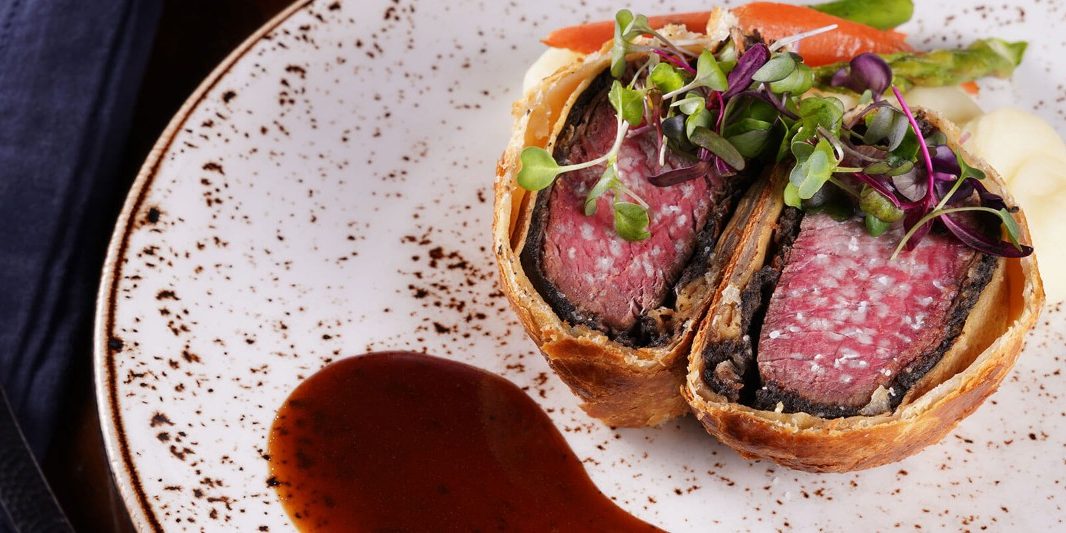 Internationally renowned, multi-Michelin starred chef Gordon Ramsay has opened a string of successful restaurants across the globe, from the UK and France to Singapore and the United States. Gordon has also become a star of the small screen both in the UK and internationally, with shows such as Kitchen Nightmares, Hell’s Kitchen, Hotel Hell and MasterChef US.

Caesars Southern Indiana might have been situated in New Albany, but twice during the 1990s citizens of Floyd County voted against gaming, and so the facility put down roots just across the Harrison County line, seven miles to the southwest.

For a while Caesars was known as Horseshoe, then reverted to Roman imagery (Caesars is plural, denoting multiple emperors, and not possessive, as in the property of one).

I was mildly surprised to learn that Jack Binion’s (possessive) Steakhouse at Caesars first brought “a taste of Las Vegas to metro Louisville” in 2008. That’s a long run for any restaurant, and now Jack Binion has departed the town of Elizabeth to make way for a famous culinary Englishman, whose establishment will debut later in 2022.

Here’s an excerpt from the information release.

Gordon Ramsay Steak is a premier fine dining destination with a menu created by Chef Ramsay that features dry-aged beef and other signature steakhouse favorites, as well as seasonal, locally sourced dishes. Ramsay’s menu will include his most signature items, such as Beef Wellington and Sticky Toffee Pudding. Guests in the 170-seat dining room may pair dinner with wines from an award-winning list with extensive selections by the bottle or by the glass or enjoy hand-crafted cocktails with local bourbons and other spirits.

“The Southern Indiana-Louisville area is an amazing location, with access to a sophisticated agriculture system,” Ramsay said. “In my travels through the Midwest, I’ve seen how incredible the quality of the ingredients are. I’m really excited to take the amazing culinary bounties of the region and showcase all the area has to offer.”