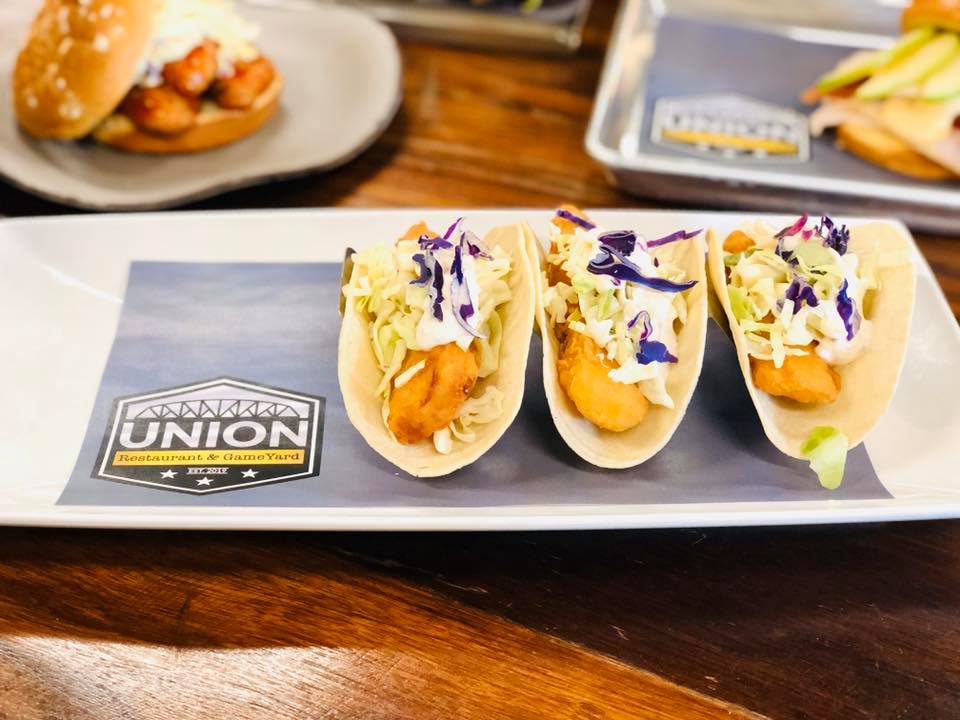 The complex is impossible to miss; the Big Four Pedestrian Bridge’s access ramp is half a football field away, with Parlour situated in between the two.

If it’s been a while since you viewed the bridge landing area in Jeffersonville, a park known as Big Four Station, the pace of urban development rippling outward from this adroitly planned epicenter might come as a very pleasant surprise.

closed today…. We will open Tuesday and Wednesday @4pm before our Grand Opening Thursday @12 noon!

The Union project originally was announced by Southern Hospitality Group in the fall of 2019, with the scheduled spring 2020 opening (stop me if you’ve heard this one before) delayed by the pandemic. In retrospect, the restaurant’s size, format and outdoor component seem positively prescient in the context of social distancing measures that have become part of eatery life.

Here’s a look at the menu. 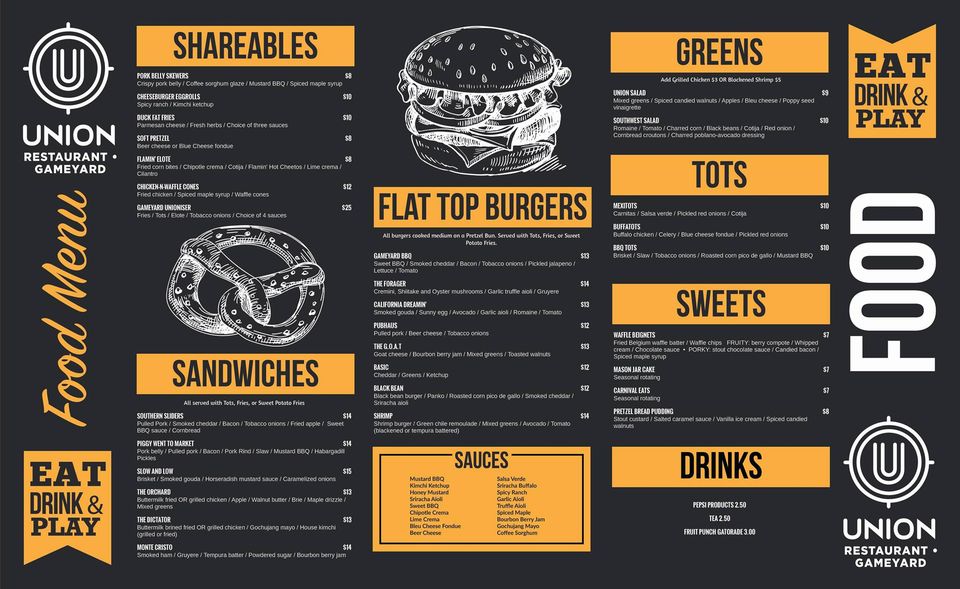