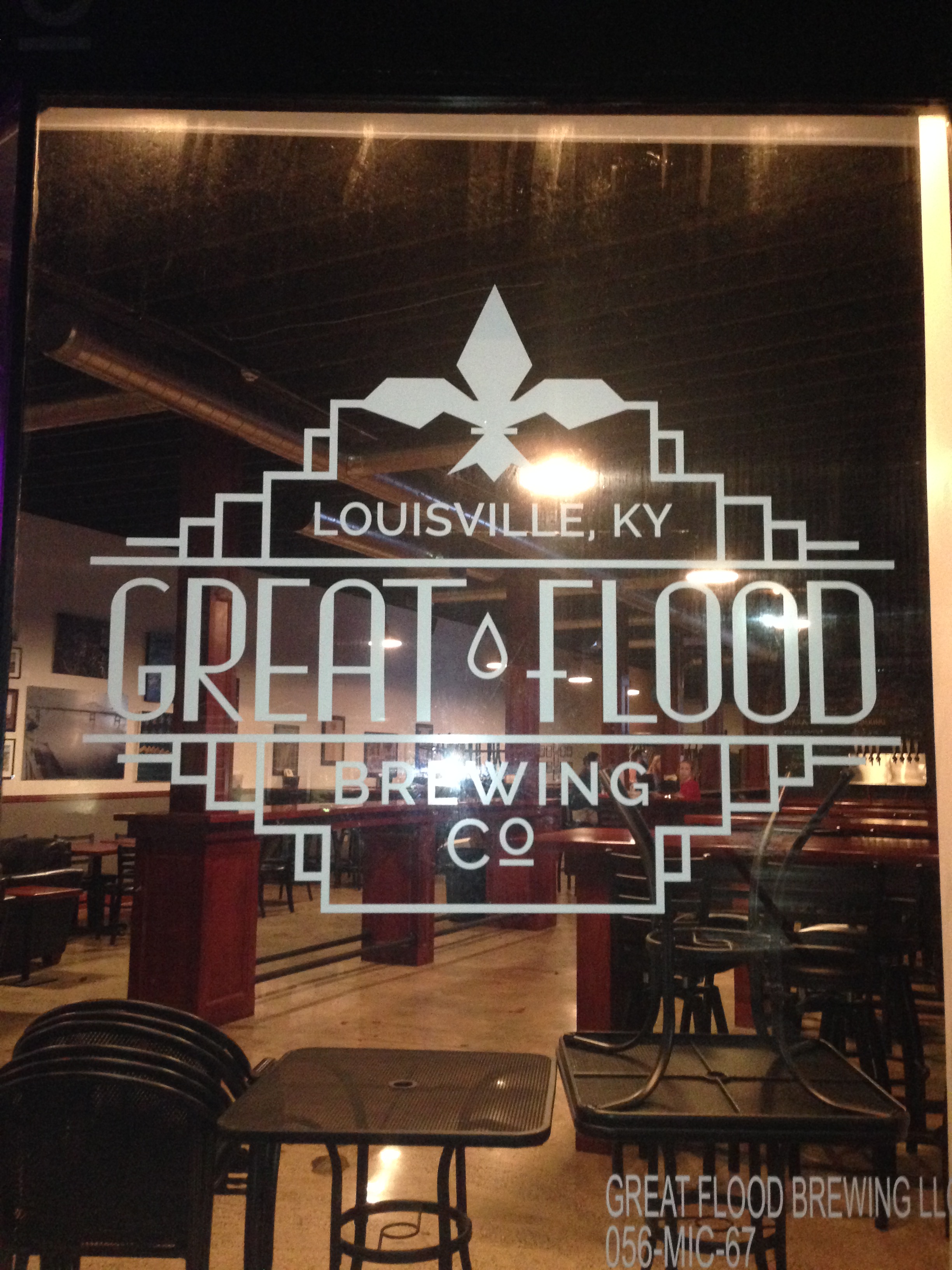 Great Flood Brewing, 2120 Bardstown Road, will celebrate its first birthday on Saturday, April 11, with a limited release of four bottled beers and a birthday party featuring a full tap lineup of 16 Great Flood beers (usually there are roughly seven or eight with guest drafts balancing out the taps).

Since the turn of the year, their tap house has been open seven days a week, versus four when it started out. In their first year, Cain and his partners have weathered some unexpected business glitches, including running afoul of strict ASCAP rules about payment for music which forced Great Flood to not only cancel a number of shows, but to stop hosting live music altogether.

Great Flood has plans for expansion into a second location that would expand the brand beyond its own taproom. Great Flood will open for business at 5 p.m. on April 11 for its one-year birthday celebration, and four packs of the new brews will go on sale immediately.