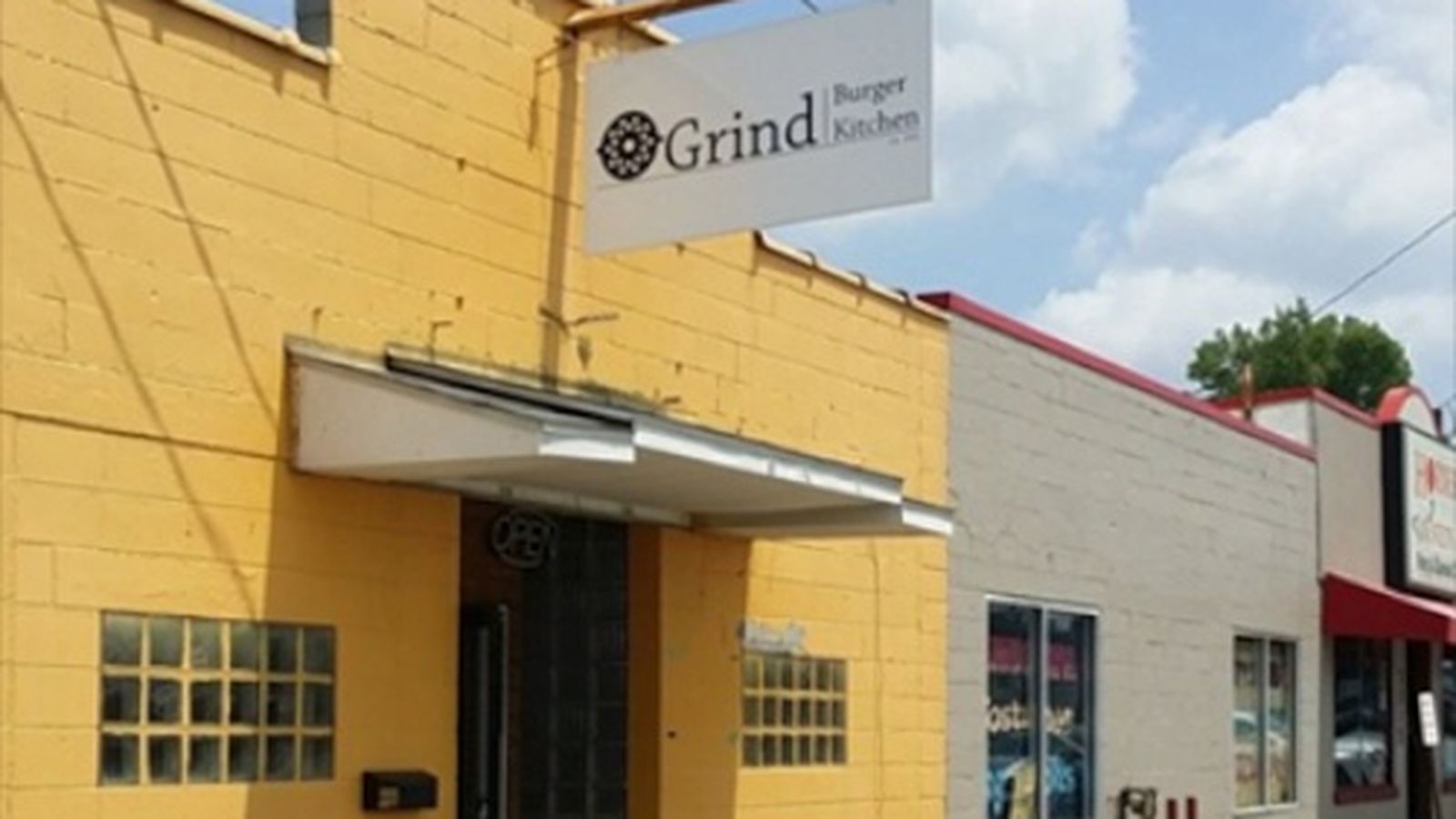 Using their Facebook account to post good news, Liz and Jesse Huot, proprietors of Grind Burger Kitchen announced that they have signed a lease for the space at 829 E. Market St. that once housed La Bodega and later Earth Friends Café.  The space will give patrons more parking space and the Huots more kitchen area, which they will rebuild the way they like it. There will also be a full bar.

Grind Burgers started as a food truck, then settled down at an unprepossessing building at 3311Preston Highway, a yellow brick building that had an abundance of funky charm, but limited parking and seating space, which meant trying to be good neighbors with adjoining businesses, and sometimes having to turn away business. The new location, which they hope to open before the first of the new year, will minimize both of those old problems.

Their full announcement can be found here.