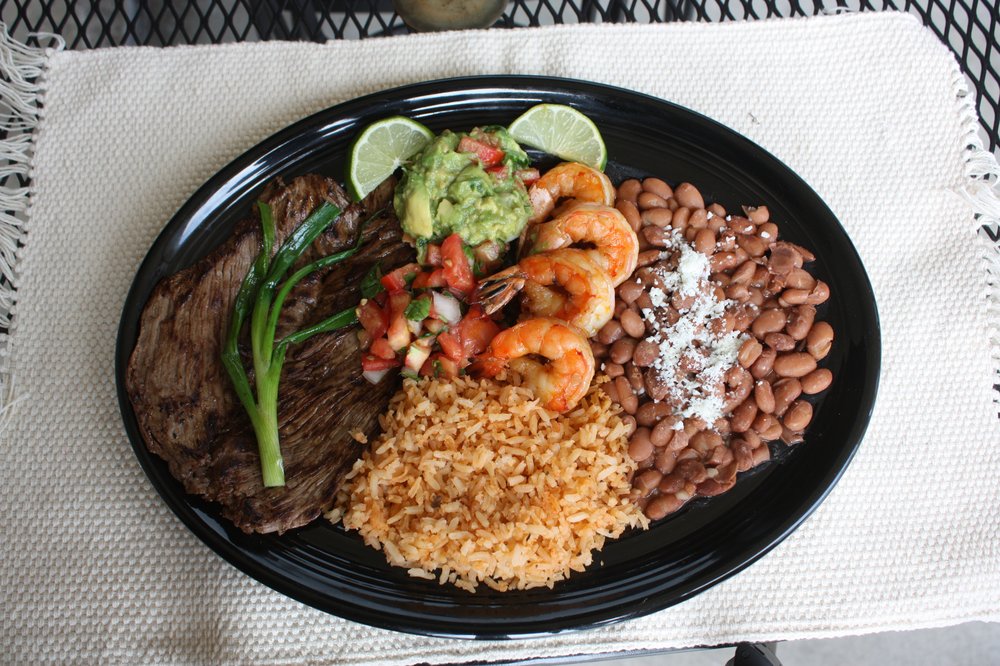 Gustavo’s Mexican Grill, which already has two other locations in the East End, in LaGrange and in Crestwood will open a third location 6051 Timber Ridge Dr. in Prospect. Until recently, the space that Gustavo’s will occupy was a Bristol Bar & Grille restaurant.

The leasing agent for the center reportedly declined to negotiate a new lease with the Bristol organization, which then closed that suburban location, leaving four: downtown on Main St., in the Highlands on Bardstown Rd., on Hurstbourne Pkwy. and in Southern Indiana on Riverside Dr.