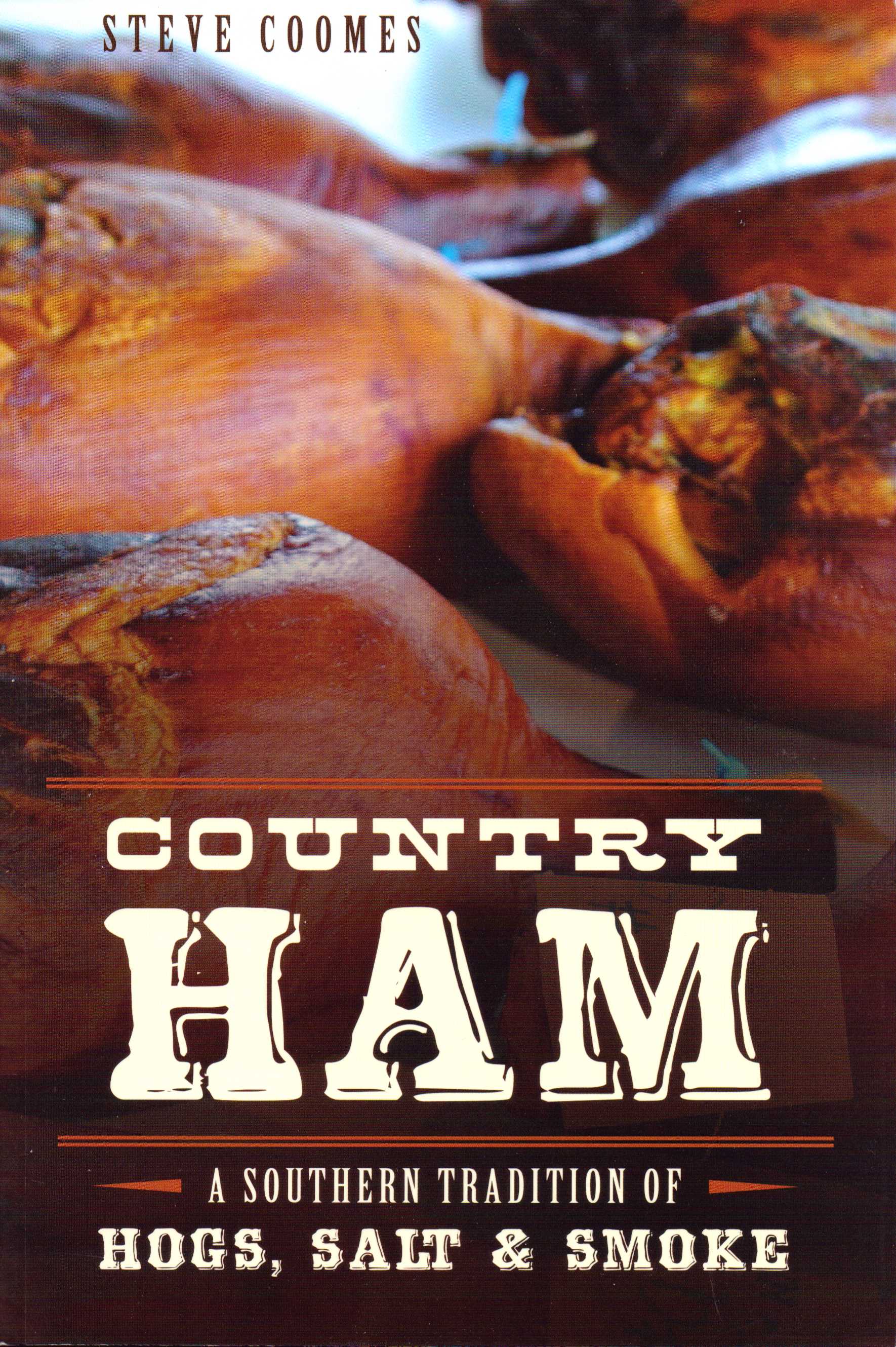 Thursday, Aug. 28, at 6:30 p.m., Corbett’s: An American Place will host a 7-course dinner to celebrate the publication of “Country Ham: A Southern Tradition of Hogs, Salt & Smoke,” written by local author, Steve Coomes.

Coomes’s book details the American South’s centuries-old country ham culture and the people who still practice the ancient art of curing hindquarters. Special guests at the dinner will be Ronnie and Beth Drennan, owners of Broadbent’s Country Hams and 2014 Kentucky State Fair Country Ham Grand Champions. Jay Denham, formerly chef at Park Place and most recently hog farmer, ham maker and master charcuterie maven, will comment on the nuances of each ham dish during the dinner.

“What we take for granted in the South as ‘just country ham,’ is regarded by chefs around the nation as a treasure, a sort-of American prosciutto,” Steve Coomes said. “While it’s often cooked here, chefs elsewhere serve it as charcuterie so diners can experience its full flavor and texture. There will be a lot of examples of both preparation styles during this dinner.”

The dinner will begin with a reception in Corbett’s courtyard, with passed hors d’oeuvres, bourbon cocktails and Prosecco.

Here is the dinner’s full menu: