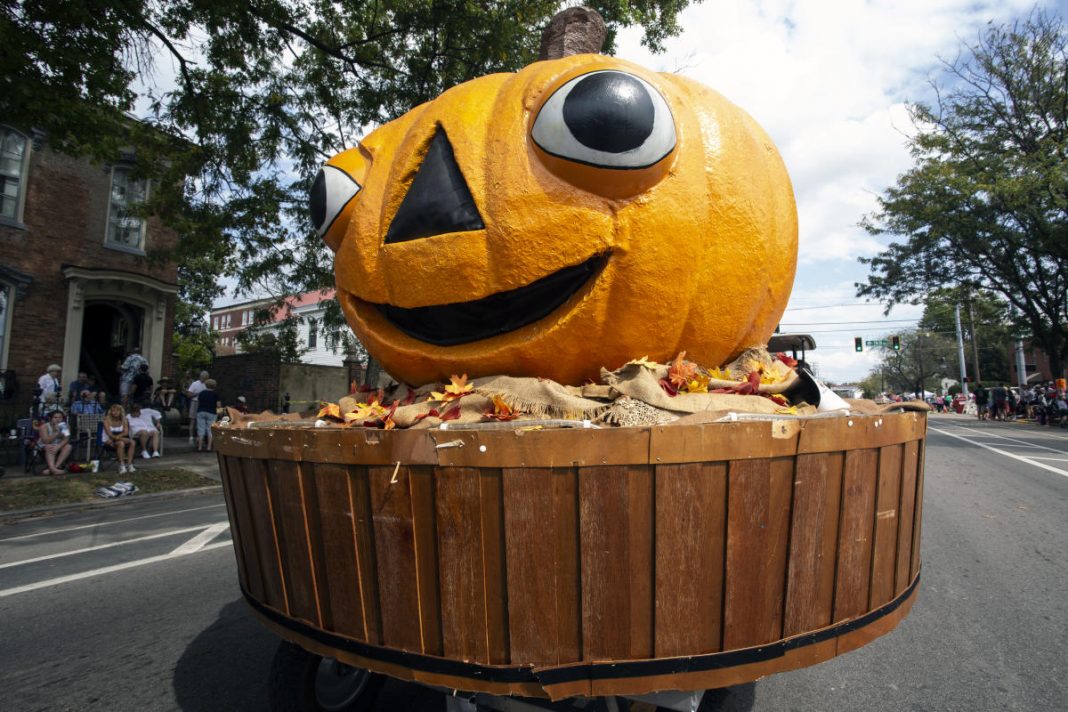 New Albany’s annual Harvest Homecoming is considered the 2nd largest annual festival both in metropolitan Louisville and the state of Indiana, trailing the Kentucky Derby Festival and the Indianapolis 500 festival, respectively.

Native New Albanians know that in recent times the 52-year-old festival has adapted its plan of operation to suit the city’s burgeoning downtown renaissance — and vice versa. There’ll always be a fragile balance during booth days (October 10-13), but local businesses “behind the booths” now are far better incorporated into the festival. It’s been a win-win in most significant respects.

This article in the News and Tribune previews several changes to Harvest Homecoming in 2019: Harvest Homecoming organizers announce plans for upcoming festival. For beer lovers, the biggest change for 2019 is the arrival of Harvest Homecoming’s very own craft beer showcase, Harvest Hops Beer Fest, as coordinated by Tisha Gainey (she’s the originator of Tailspin Ale Fest, among other beer celebrations) and Indiana’s largest craft beer wholesaler, Monarch Beverage Company.

Asked to offer a brief overview, Gainey replied by e-mail: “I think our new Harvest Hops Beer Fest will be a good experience for seasoned beer lovers as well as those just getting into the category, with a low barrier for entry but a wide selection of brews, plus local breweries, too.”

Gainey gave Food & Dining a preview of what to expect at the inaugural Harvest Hops Beer Fest. 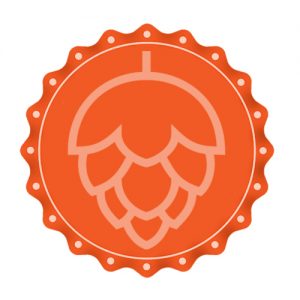