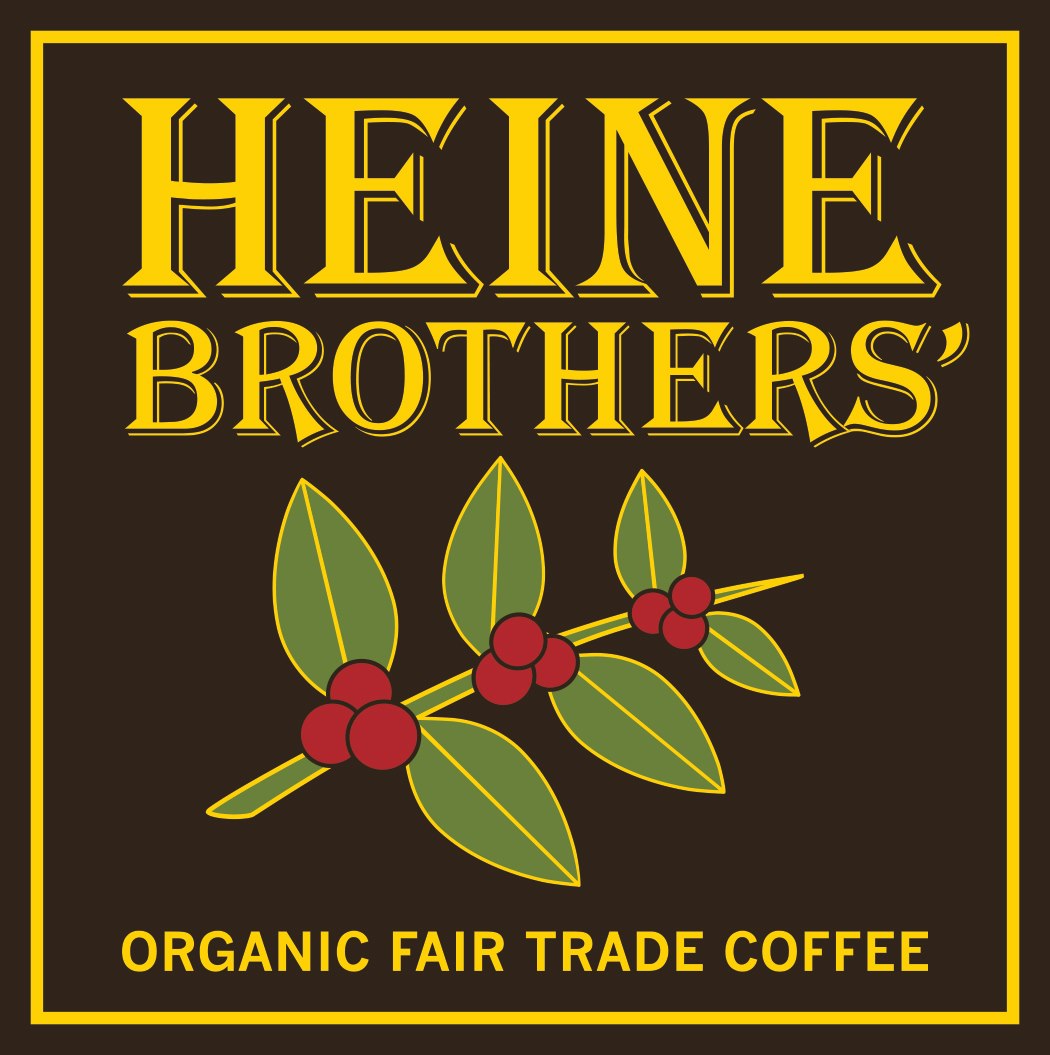 Heine Brothers’ Coffee has been making a lot of changes this year. They’ve already opened a new location within the Omni hotel and moved their longstanding location on Longest to the former Dunkin Donuts space at Mid-city Mall. And today, the Louisville original fair trade and organic coffee roaster announced that it will open two new locations this fall at 410 W. Daisy Lane  in New Albany, IN and 3541 Outer Loop, just off I-65 in the Okolona neighborhood.

Heine Brothers’ plans to hire up to twenty new baristas to staff each of the two new locations – those interested can apply online at heinebroscoffee.com. Both new locations will include a spacious cafe, plenty of patio seating, and a convenient drive-thru. Heine Brothers’ is working with studio threesixty on design and furnishings, and The Koetter Group on construction.

These two new Heine Brothers shops will bring the total to 17 cafes in the Louisville and Southern Indiana area.