It all started in 1891, when her great-granddad, Jacob Heitzman, opened Heitzman’s Bakery.

In 1924, her grandfather, Charles, took over. In 1954, her parents took the helm and added a catering division. Fifteen years ago, Marguerite Schadt—the youngest member of the fourth generation of Heitzmans—and her husband, Dan, bought the family business and made it their own.

Whether she’s whipping up specialty salads, ringing up a lunch order or helping a couple plan a wedding reception, it’s clear that Schadt is in her element at Heitzman Traditional Bakery & Deli, located in a strip mall on Shelbyville Road. “I’ve been in it”—meaning the family business—“since I was itty bitty,” she says, so she’s comfortable with all of it, even the days that consistently begin before sunrise. Dan is at work by 4 a.m., handling the baking; she’s in charge of the deli and catering, opening for breakfast at 6.

Although they have a staff of 18, Schadt herself does a lot of the cooking, working from recipes her grandmother and mother developed in the 1950s. The deli is known for its chicken and dumpling soup, among other specialties. 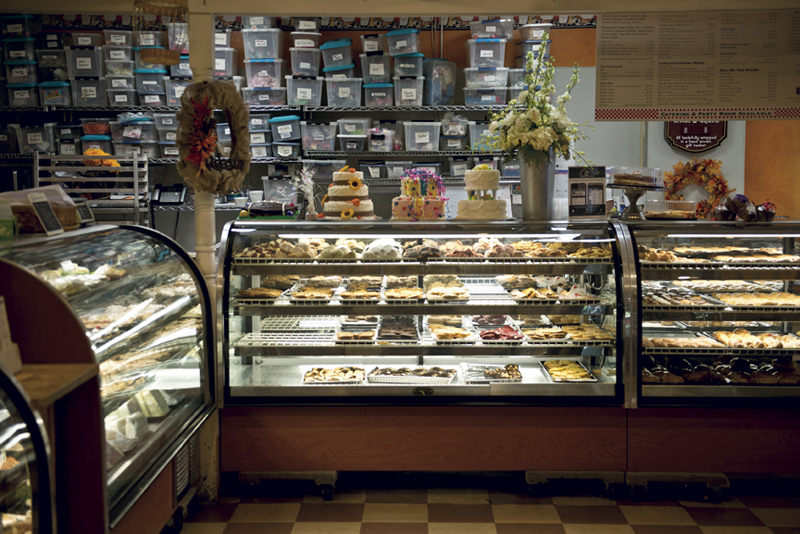 “The guys love the crab cakes,” which sell for $6.99. And “a lot of the ladies like something not as heavy” and favor salads such as the Briar Club ($6.99), made with chicken strips, mandarin oranges and poppy-seed dressing.

“Everything is made from scratch right here, every day,” Schadt says. “It’s the traditions. We just try to make it better.”

Traditions or no, the deli has to keep pace with the times. Right now, gluten-free items are in high demand. Schadt takes it in stride, noting that it’s easy enough to accommodate special needs “because everything’s made by hand.”

The store’s 100-seat dining room attracts groups looking for good, affordable food in a casual setting. (A breakfast of two eggs, meat and toast costs $5.85.) Take-away and delivery make up a large part of the business. But the synergy between bakery and deli is most obvious when it comes to catering—especially, catering weddings. The store’s 40-seat party room is great for showers. For the big day itself, Heitzman can cater the reception with hot food and heavy appetizers and provide the cake as well. “It’s a one-stop shop,” Schadt says, noting that catering has grown 80 percent in the past six years. “The name recognition helps. And word of mouth.”

The shop is all about tradition, but still, Schadt is looking to the future, where she sees room for even more growth. “We want to own our own building,” she says. “We’d love to have a catering hall and a retail store, and move out of the strip mall. That would be the ultimate dream.” 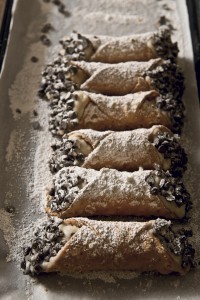 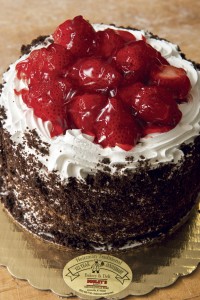 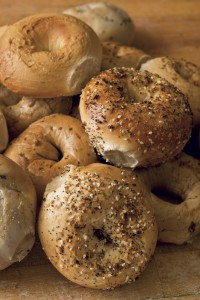 Edibles & Potables: “I’m one of your missing service workers”