Home FOOD Henry Bain’s Sauce is a Derby tradition, but there’s more to the... 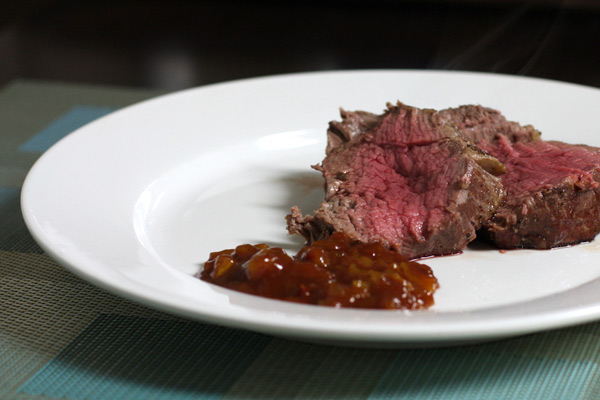 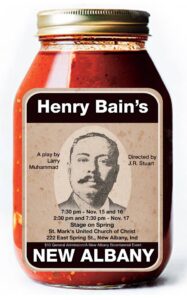 The Pendennis Club, founded in 1881, is a private social club in Louisville located at 218 Muhammad Ali Boulevard in a clubhouse built in 1928.

Outside of the club’s current membership, it is probably best known for two innovations: The Old Fashioned cocktail, and Henry Bain’s Sauce.

To be honest, the cocktail claim is contested. The sauce sourcing is not, so we’ll stick to the condiment.

According to the Pendennis Club, “this fabulous sauce was the creation of the Club’s legendary Maître d’, Henry Bain (1863-1928), who was one of its first employees after the Club’s formation in 1881.”

An old story at the Louisville Courier-Journal (link long since broken) offers a recipe for the “sweet-sour-spicy beef sauce” invented by Bain in the early 1900s.

Place the chutney and walnuts, if using, in a blender and chop fine or puree as you prefer (you’ll need to stop and stir). Combine with other ingredients and season to taste with Tabasco.

* Note: Pickled walnuts are recommended in the Henry Bain sauce recipe in “The Farmington Cookbook,” but not in recipes written by former Louisville food writers Cissy Gregg and Marion Flexner.

As for the man himself, Bain is a seminal figure in Louisville’s Black history, although he actually lived across the river in New Albany, Indiana.

In 2013, Bain’s life and times were the subject of a play written by Larry Muhammad and performed at the St. Mark’s Stage on Spring in New Albany. Amanda Beam wrote about it for the Jeffersonville News and Tribune: “Henry Bain’s story gets the spotlight in New Albany.”

“Just about everything in the play is documented. I took a little poetic license I guess. But just about all of the characters are historical figures,” Muhammad said. All of his research and leg work in the end paid off with a historically accurate depiction of the time period that shows both the opportunities, and the inequality, faced by black residents.

Want some sauce, but not in the mood for the kitchen? Bourbon Barrel Foods makes The Original Henry Bain’s Sauce from the original Pendennis Club recipe.