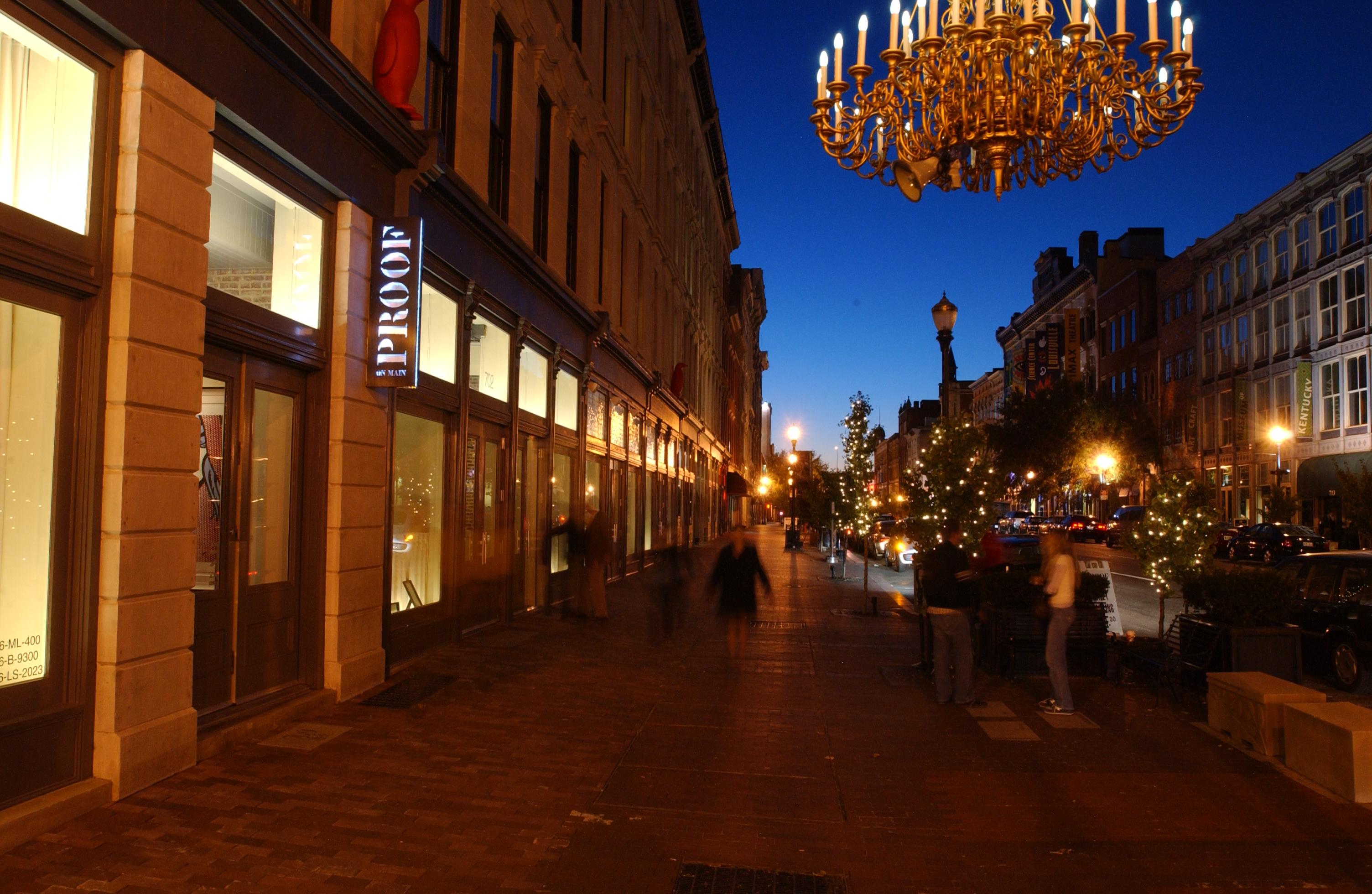 If you’ve never been to the annual Hog and Barrel dinner at Proof on Main—and you’ve got $125 lying around for a splurge meal—it’s highly suggested you seek a reservation ASAP. It’s arguably one of the finest meals of the year served in Louisville.

The tradition was started by Proof’s first executive chef, Michael Paley, who invited a star chef or two to help him put on the porcine spread that included bits and bites from all over the hog—and we mean all over the hog.

Past guest chefs included nationally known talents from Charleston, S.C. (Sean Brock [McCrady’s and Husk] and Mike Lata (Fig and The Ordinary) and Nashville’s Tyler Brown (The Capitol Grill), and the meals have been fantastic.

And as if the actual dinner wasn’t special enough, the fact that each course is paired with a taste of Old Rip Van Winkle Bourbons really tops it off. The brand’s owners, Julian and Preston Van Winkle, will attend the dinner and talk about their exceedingly prized bourbon. (Reckon if they’ll travel with security to guard the booze.)

A menu for the evening hasn’t been released, but here’s the general drill:

The evening will begin at 6:30 p.m. with a cocktail reception and passed canapés, followed by a multi-course, pork-centered meal that will even include a pork-themed dessert.