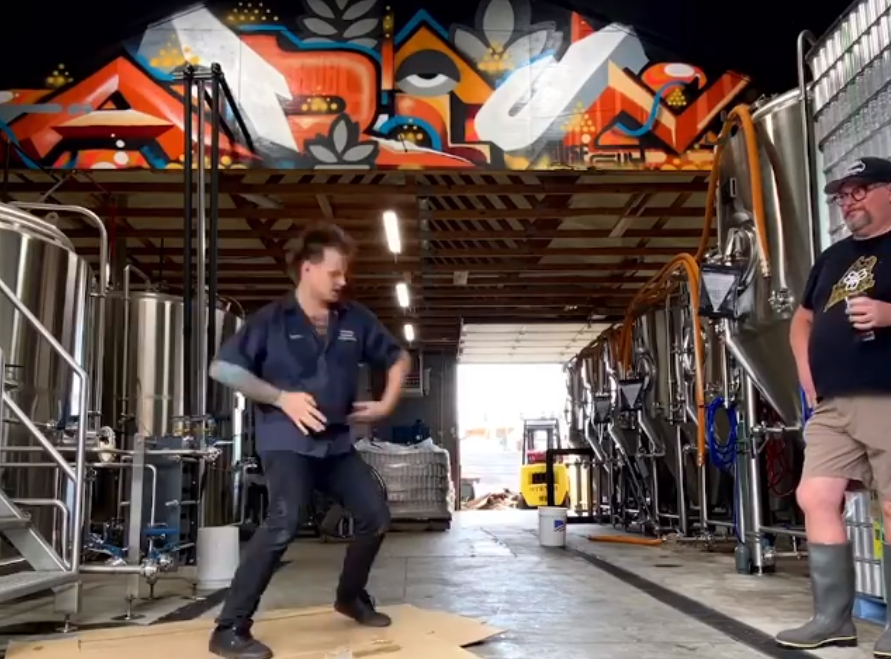 F&D’s Fall 2020 quarterly print issue has hit the streets, and we’re all excited to be back after a pandemic hiatus.

Let’s keep the beer news simple and to the point this week by welcoming Atrium Brewing to the local craft beer scene. Located at 1154 Logan Street, Atrium opened its doors on Friday. 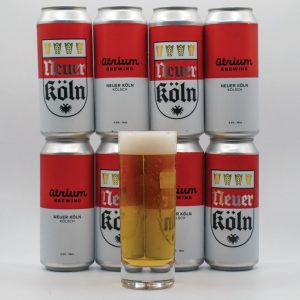 Atrium Brewing’s brewers are Mark Rubenstein (co-owner and director of brewing operations) and Spencer Guy (head brewer). You may recall Guy from his recent stint at Akasha Brewing.

Interestingly, Atrium is coming out of the gate with beers that emphasize both balance and excess. In short, something for everyone. 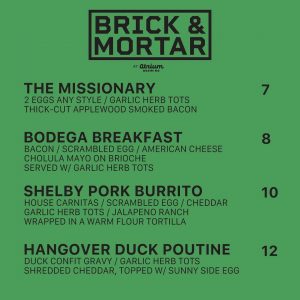 I haven’t tried these beers yet, but look forward to a taste test when there’s time. You’d think by now a drone delivery service to New Albany would be available.

Atrium plans to have the taproom open daily from 11 to 11, with food by the Brick & Mortar food truck.