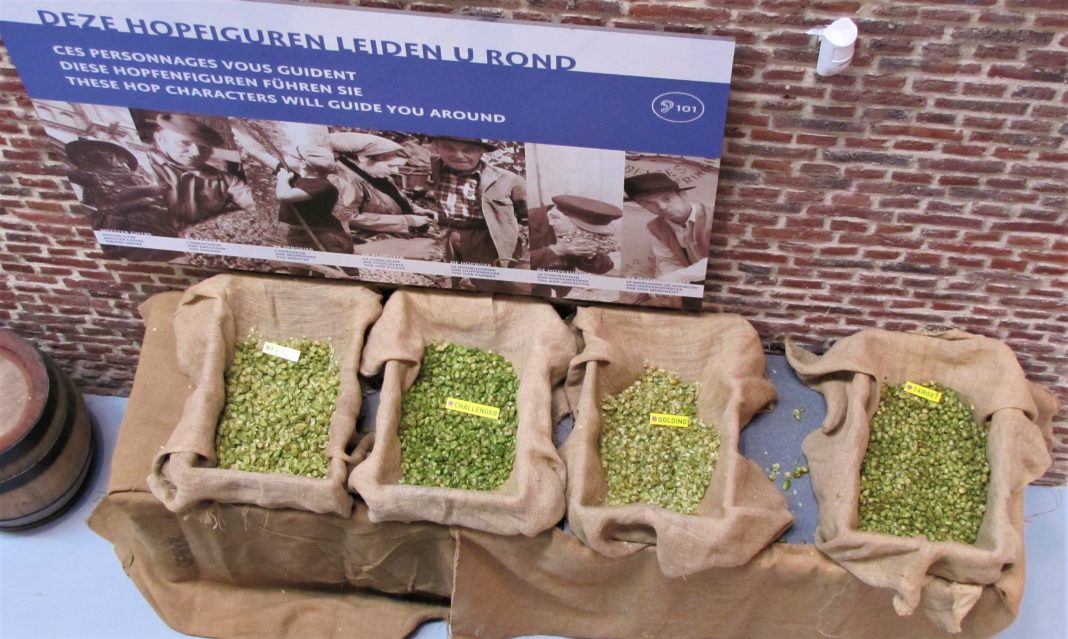 The first time I can recall encountering the word “folkways” was in the early 1970s, somewhere deep within the (then) subterranean audio-visual department of the New Albany-Floyd County Public Library. I’d have been 12, maybe 13 years old.

Folkways Records was founded in 1948. Led by Moses Asch (1905-1986), Folkways sought to document the entire world of sound. The 2,168 titles Asch released on Folkways include traditional and contemporary music from around the world, spoken word in many languages, and documentary recordings of individuals, communities, and current events.

The term “folkways” was coined in 1906 by the American sociologist William Graham Sumner in his book, Folkways: a study of the sociological importance of usages, manners, customs, mores, and morals.

Folkways are habits of the individual and customs of the society which arise from efforts to satisfy needs …. then they become regulative for succeeding generations and take on the character of a social force.

Much later in life the word “foodways” meandered to my attention.

In social science foodways are the cultural, social, and economic practices relating to the production and consumption of food. Foodways often refers to the intersection of food in culture, traditions, and history.

“Foodways” dates to 1971 and an essay by folklorist Jay Anderson. My introduction to this notion came courtesy of the Southern Foodways Alliance.

In the early 2000s, I contributed to a Southern Foodways Alliance oral history project about legendary Louisville bartenders, with my topic being my acquaintance with the late, great Max Allen, Jr.

Roger Baylor got to know Max when he was working at a liquor store in New Albany, Indiana. Max lived in New Albany and would stop in the store to talk shop with Roger’s boss. Eventually, Roger and Max struck up a friendship. Before getting into the microbrew business with his New Albanian Brew Company, Roger was affiliated with the local Home Brew Club. Max was a member, too, and over the years, Roger came to know the man behind the bartender.

Digressions suit me, but let’s get to the point. After all, I only came here today because the light was on.

If the Southern Foodways Alliance chose to include documentation about Louisville bartenders, certainly the same notions that preface folkways and foodways also apply to beer, whether as a stand-alone idea or as a subset of either, or both, and yet when I google “beerways,” most of the links that come up are about beer-themed pathways in the sense of scenic highways or bike routes (although this one at Tempest in A Tankard is very good).

I wouldn’t dare lay claim to startling or innovative insights in this vein, only that “beerways” have been my fascination for a long time, even if not identified as such. Certainly this impulse was solidified, if not impelled outright, by a book I’ve mentioned many times over the years.

Tastes of Paradise: A Social History of Spices, Stimulants and Intoxicants, (written) by the wonderfully named Wolfgang Schivelbusch. He is not a Groucho Marx character from Duck Soup, but a German-born cultural historian operating from a decidedly (Karl) Marxist perspective.

To indulge in drinking beer without ever thinking beer isn’t beer-drinking at all. It’s just swallowing beer, and I didn’t get into better beer merely to swallow or “drink” reservoirs of it, although doing so might be the collateral result of close proximity these past few decades.

Rather, I got into better beer to change the world, or at least as much of the world as I could reach.

Grasp is another matter.

The primacy of ideas, and the life of the mind, are what inspired me to study philosophy and history at college in the first place, and while beerways probably are centered on sociology, a case can be made that they’re delightfully cross-disciplinary.

In truth, I’ve never been able to keep various hop varieties straight in my mind, and couldn’t recall a fermentation temperature if you hold a Lite to my temple. I never homebrewed much, and science doesn’t scratch the itch.

My idea of better beer is tied to the interests that what matters to me – the history, theory, sociology, geography and culture of it. If you want to watch yeast copulate under a  microscopic eye, marvelous. I’d rather draw political insights from Woody Guthrie or find ways of connecting urban revitalization to the ready availability of Porter.

Culture, more than any other influence, drives both the differences among beer region to region and also the similarities of beer inside a given region. It is one of the most important things to understand about beer.

Alworth’s essay is Kellerbier to my ears, and in case you’re wondering, “In the 19th century, the Rosetta Stone helped scholars at long last crack the code of hieroglyphics, the ancient Egyptian writing system.”

Of course the ancient Egyptians had beer, too, but I digress (regress?) yet again, and besides, it’s time for a beer.

Roger Baylor is an entrepreneur, educator, and innovator with 39 years of hands-on experience and expertise as a beer seller, restaurateur, and commentator. As the co-founder of New Albany’s Sportstime Pizza/Rich O’s Public House (which later became New Albanian Brewing Company) in the 1990s and early 2000s, Baylor played a seminal role in Louisville’s craft beer renaissance. Currently he is the beer director at Pints&union in New Albany. Baylor’s “Hip Hops” columns on beer-related subjects have been a fixture in F&D since 2005, and he was named the magazine’s digital editor in 2019.