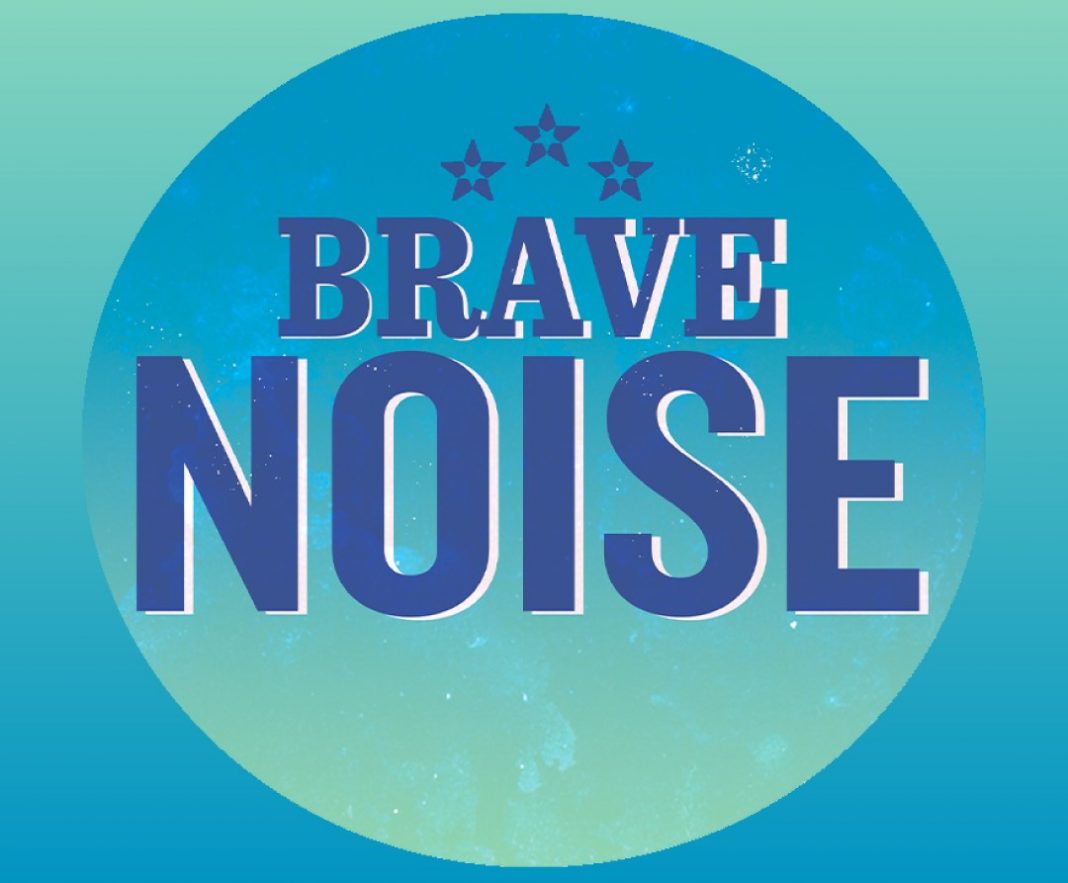 If this is a reckoning, as some have suggested, the end results are unclear. Will breweries and beer professionals root out abusive behaviors? And what happens to whistleblowers after the dust settles?

Whistleblowers, Internal Investigations and an Ongoing Reckoning in Craft Beer

The reckoning began in May with a flood of responses to an Instagram thread posted by Brienne Allan, who at the time was production manager at Notch Brewing.

To bring these issues to light in the customer sphere, in July, Allan announced a collaboration beer called Brave Noise. Its aim is to promote a safe and discrimination-free beer industry.

Holl’s essay generated Twitter chatter about the reaction to Brave Noise — or more accurately, the absence of a reaction.

The Brave Noise collaboration beer has fewer than 100 breweries signed up.

Great article from @John_Holl on whether The Reckoning truly is one.https://t.co/uoP5OV5Ntn

So, why hasn’t there been more intent to collaborate?

My gut tells me that the reason for lack of participation is because it would actually mean something to take part in this initiative. The other three beers are really nice check boxes to have in your back pocket when talking about all the good you do in the industry.

Yesterday the number of breweries participating in the Brave Noise collaboration had climbed to 109, including a grand total of one from Kentucky (Braxton Brewing) and none from Indiana.

You’re free to make of this information as you wish. 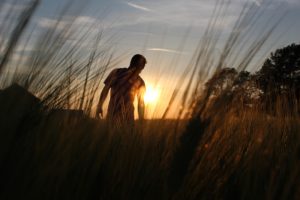 This isn’t exactly news, but hops are trendy and exciting. It seems as if the magic cone gets all the love.

Yet malt is the very foundation of beer. it’s the offensive line, the roux, and the rhythm section. Without malt, the glass in your hand is filled with something limp and inert, like hard seltzer or Lagunitas Hoppy Refresher (hopped sparkling water), with neither the alcohol nor beer’s intended mouth feel. Malt flavors matter, too, but if it’s not hops on the tip of everyone’s tongues, the likely topic of discussion is yeast.

We take water for granted as well, but at the risk of digression, let’s return to the journalist Holl, who in his spare time hosts a fine little weekly podcast.

Every week, Drink Beer, Think Beer touches on all aspects of the brewing industry. From ingredients and process, to philosophy and the art in each beer, the podcast is hosted by long-time journalist John Holl and is available on all the major podcast platforms. Beer Edge releases new episodes of Drink Beer, Think Beer with John Holl every Wednesday.

On the topic of malt, Episode 101 of Drink Beer, Think Beer is a conversation with Hoosier farmer Caleb Michalke, the owner and maltster at Sugar Creek Malt Co.

Not only has craft malting arrived. It’s also a fascinating story in its own right, so pour a beer and have a listen.