Home DRINK Beer Hip Hops: A Guinness in Sligo, or the Irish publican as “general... 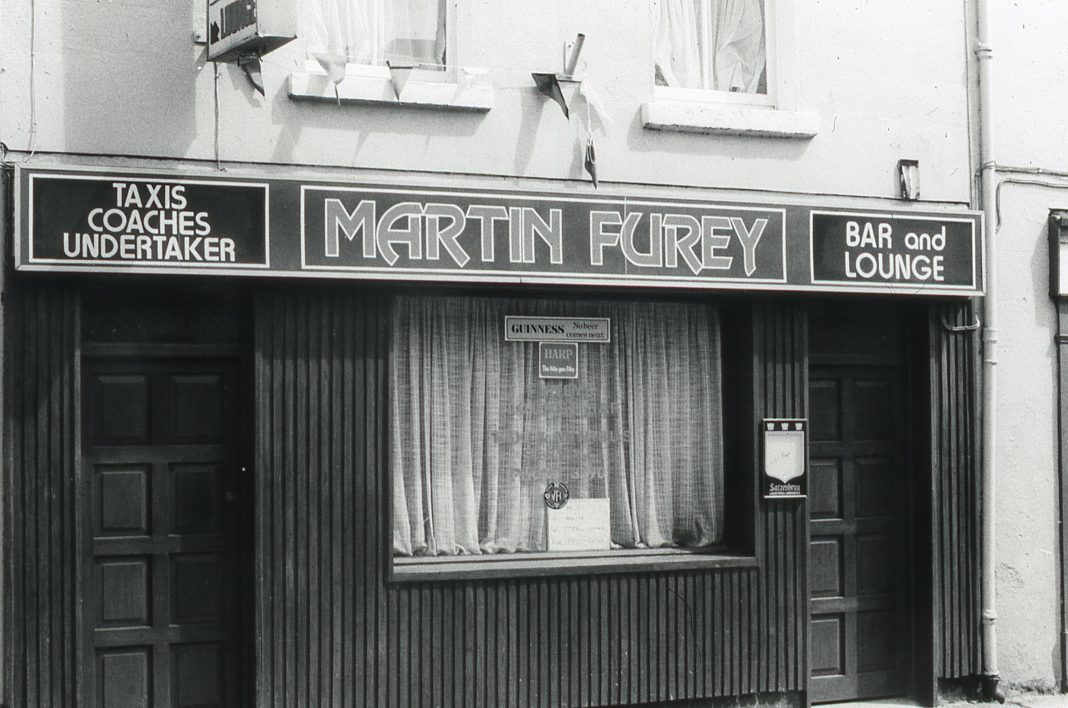 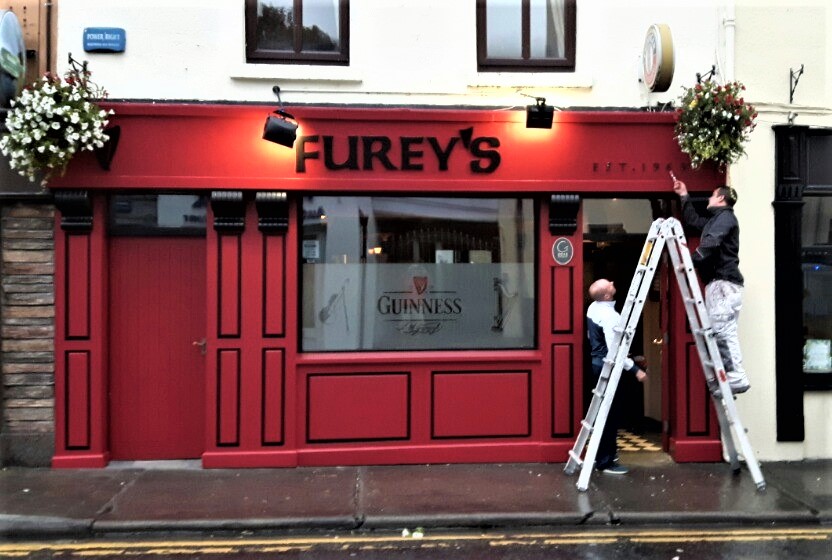 “The publican was the man who christened them, married them, and buried them, the local people,” said John O’Dwyer, a Dublin publican, in Dublin Pub Life and Lore.

In July of 1985, I hopped a train from Dublin to Sligo, a town situated to the northwest of the Republic of Ireland on the island’s western side, with a natural harbor dating to ancient times and the Atlantic Ocean not far away, past Sligo Bay, stretching over the horizon to infinity. 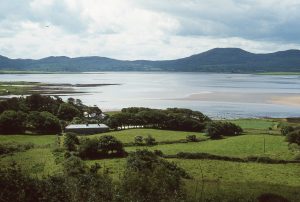 The word “Sligo” itself was utterly alien to me, but sounded estimably Irish (Sligo is the anglicized Irish Gaelic name Sligeach, meaning “abounding in shells” or “shelly place”). There wasn’t time enough to explore rugged Donegal to the north, where the original language still could be heard, but at least there was an element of bucolic isolation in the area, with rolling countryside and hills for hiking, as well as plenty of Guinness.

There may have been a bar or two in Louisville at the time offering draft Guinness, which nonetheless remained the inaccessible nectar from a fairy tale. It seems almost ordinary now. As a young man I was imbued with the notion that only by visiting Ireland itself would it ever be possible to absorb the essence of a pint of stout.

Consequently, for those days wandering the Republic in 1985, as much Guinness was purchased and consumed as a budget traveler’s allowance would permit. 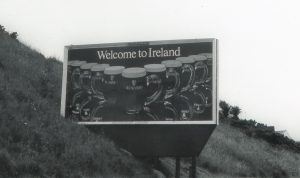 Hence a brief and honestly forgotten respite at Martin Furey’s bar and lounge in Sligo, where I had my jar, although I had no need for a taxi, coach or the services of an undertaker. As the cover photo attests, these added capabilities struck me as humorous by comparison with my previous experiences in Indiana.

It shouldn’t surprise anyone that in Ireland, there’s a whole story behind why the fellow pouring your beer also drives the hearse, a tale both complicated and perfectly sensible. Jessica Gingrich at Atlas Obscura explains why Ireland’s pub owners have long moonlighted as undertakers: “It helps to have cold storage and room to hold a wake.”

In the 19th and 20th centuries, the dual role flourished in rural Ireland, where publicans often ran multiple businesses from the same premises to compensate for low foot traffic. “Back then the local publican was a general factotum. He just did everything, including the undertaking,” says Coburn. Country pubs doubled as groceries, butchers, hardware stores, carpenters, and of course, undertakers. “You could buy anything in a pub, from a needle to an anchor,” recalled Tommy O’Neill, a carriage driver from Dublin, in Dublin Pub Life and Lore: An Oral History. For example, Michael McCarthy was listed in a 1889 business directory as a baker, grocer, spirits dealer, draper, and post car and hearse driver.

There’s another chapter of local Sligo history behind the Furey pub. By the time I drank there and took the photo in 1985, Martin Furey had already owned the pub for 16 years (he died in 2018). Very early he noticed there were no options for taxi service in Sligo after midnight; it was a potential business opportunity, and so Furey obtained a hackney license in 1970, bought a couple of cars and a two-way radio, and got busy.

Evidently what separated a taxi from a hackney was the latter being neither available for hailing from the street corner nor welcome at the taxi rank. No matter, because the point is that Furey added a VW bus to his fleet in 1973 and kick-started coach service.

As I was sipping that Guinness at Furey’s bar, the transportation side project was far along toward becoming his family’s primary focus, and it’s now one of the best known motor coach/bus companies in Ireland. The family continues to own the pub, but started leasing it to a landlord for daily operations.