Home DRINK Beer Hip Hops: How do craft breweries survive the pandemic? Any which way... 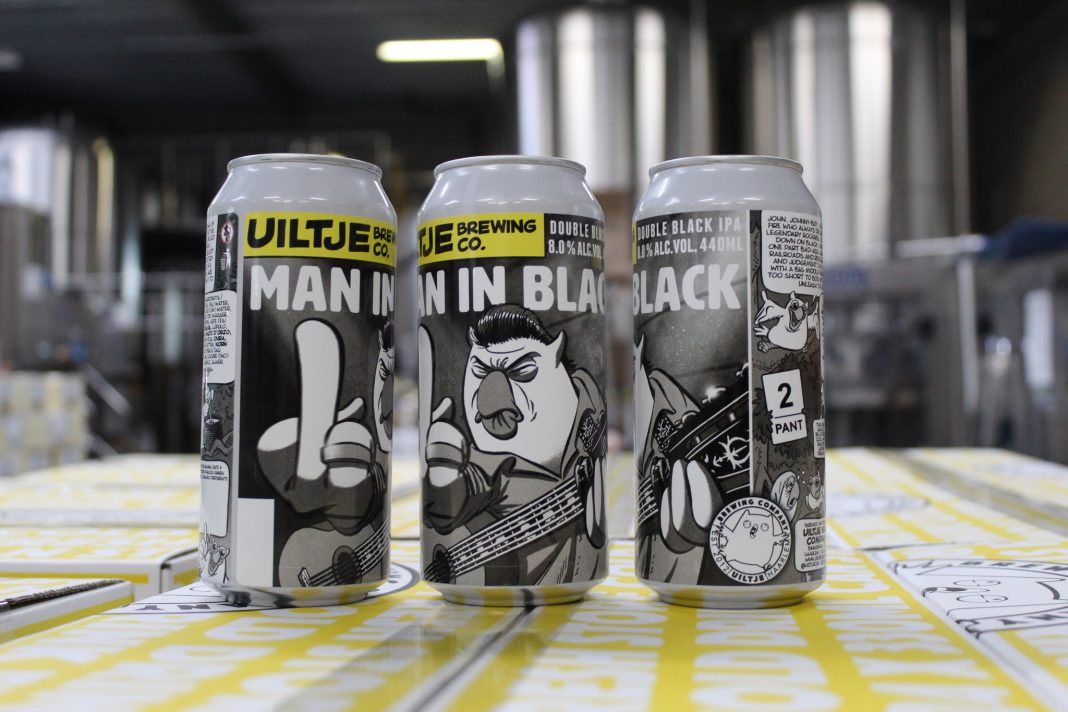 When your business plan goes out the window, don’t dive after it. Just open more windows. Here’s a link to get started: “How Coronavirus Could Change the Way You Get Your Favorite Craft Beer,” by Nick Mancall-Bitel (Eater).

As a quick summary, the author writes that “competition is fierce for cans, labels, and customers as breweries rush to package their beer for home drinking.”

The COVID-19 pandemic may last months or years, but it has also permanently changed how some brewers do business. “I was talking to another brewer who said, this is great, we’re selling stuff on our website, but we can’t wait until it goes back to the way things were. That is decidedly not our approach,” (Josh) Stylman says. Digital sales and delivery will remain “connective tissue” for the brewery long into recovery.

That may be wise, as the pandemic could affect consumer demand for a long time to come. “There are a lot of people who have really gotten used to staying at home,” (Megan) Birch says, “and when everything does open up, they’re not really going to want to go out. It’s so much easier to just get beer delivered to their house.”

Coincidentally, my friend Kim Andersen — a Dane residing in the Netherlands — recently sent a link to a brewery called Uiltje (cover photo credit).

It operates in Haarlem (a city I absolutely adore) and the brewer is American. Hop-forward ales are favored, and the brewery’s watchwords are “fresh & fast.” Uiltje scores points for naming cleverness.

Those are the release dates, and the idea is delivery-based.

Every other week, we ship out a Fresh and Fast delivery in cases of 12 x 440ml cans. We only start brewing when 75% of the beer is pre-sold. This way we make sure the beer will be shipped out the day of packaging and is not unnecessarily stored in our cold room in the brewery. Wednesdays are packaging days; afterwards the beer will be picked up by couriers and delivered to your doorstep within 48 hours. Definitely before the weekend begins.

Oh, and if you live in one of Holland’s 45 largest cities*, then you are lucky! Because on Wednesday, the beer will be picked up by a bike courier service and delivered the very same evening!

I see Kim’s city of residence listed at the web site. Perhaps soon I can expect biweekly delivery of IPA to my home in New Albany from a brewery in Louisville … via bike courier. Or maybe not, although nothing’s impossible at this moment in beer history.

Speaking of New Albany, a nanobrewery is being installed at the new Fistful of Ale Brewpub, adjoining Fistful of Tacos at 2708 Paoli Pike in New Albany.

Dahlia Ghabour has more at the Courier Journal: “This food truck survived COVID-19 by delivering tacos. Now it’s opening up a brewpub.”

NABC’s Grant Line Road brewery (full disclosure: I formerly was 1/3 owner) is the 13th-oldest brewery under continuous ownership and operation in the state of Indiana. To my knowledge, NABC is the second oldest continuously operating brewing company in Louisville metro, and the longest-tenured in terms of continuous operation at the original site (since 2002); Bluegrass Brewing Company goes back to 1992, but no longer occupies its original building on Shelbyville Road.

Brewing systems at Public House at Against the Grain (formerly Cumberland Brews), AtG’s Smokehouse (formerly Browning’s) and Goodwood (formerly BBC production and Pipkin) went into operation prior to NABC, but have since changed ownership.

Your parting glass for today is filled with Cronk, and no, it isn’t hard seltzer. The Guardian has the story about “a chance discovery in a newspaper archive (which) has left drinkers in Canada and beyond salivating at the prospect of – finally – getting their hands on some Cronk.”

“‘Cronk rules everything around me’: long-lost beverage resurrected after 120 years.”

Cronk in a crowler, delivered to my house when I’m still in pajamas? Sign me up.