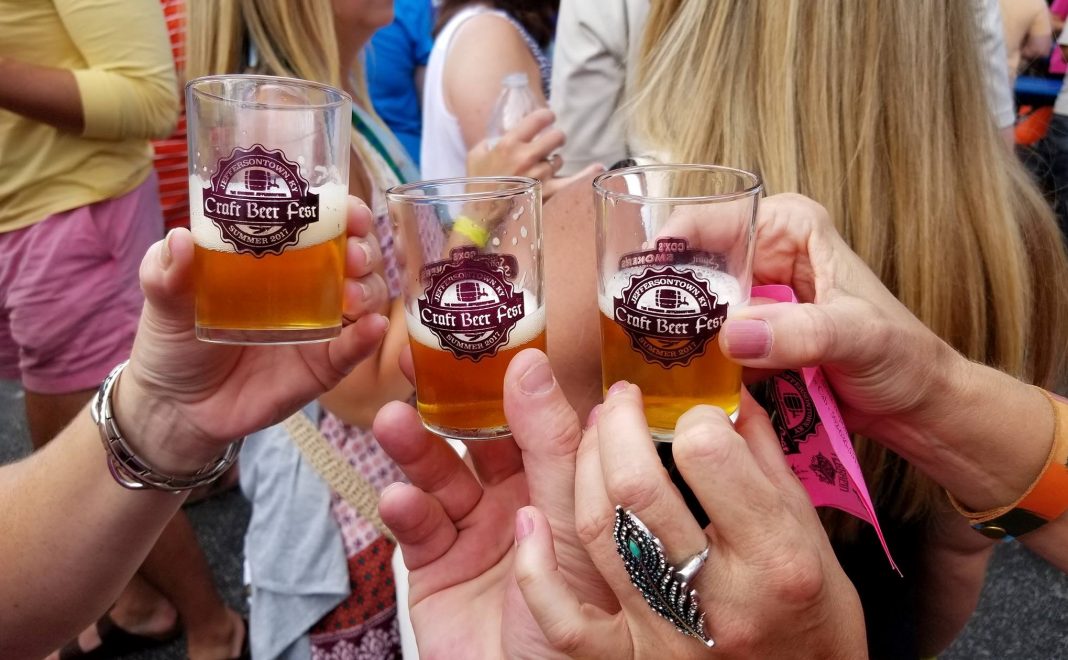 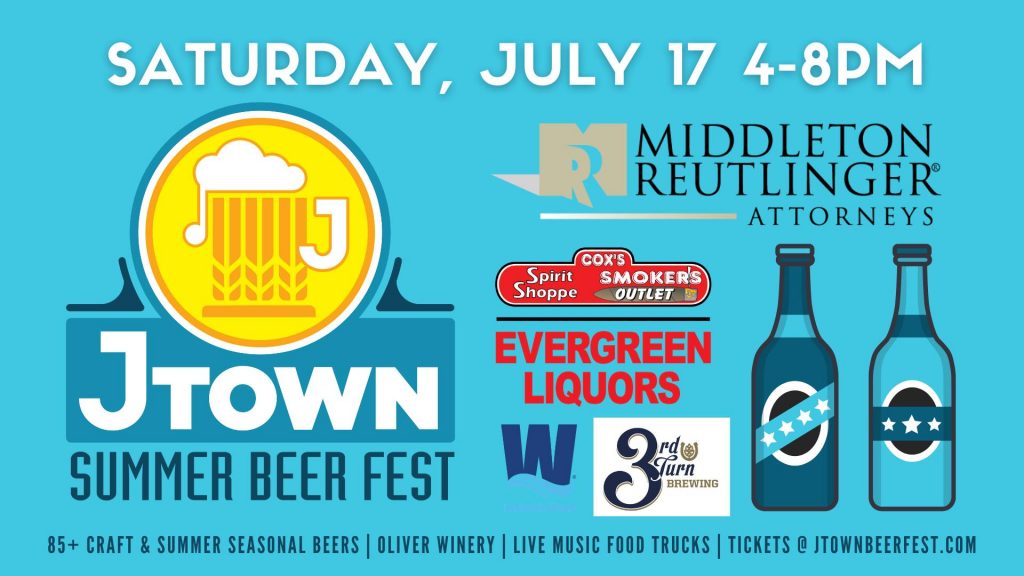 Sponsored by the legal firm of Middleton Reutlinger, the festival will be held from 4:00 p.m. to 8:00 p.m. at Gaslight Pavilion and 3rd Turn Brewing (10434 Watterson Trail, Jeffersontown, Kentucky), with an expanded festival footprint and two stages for live music. 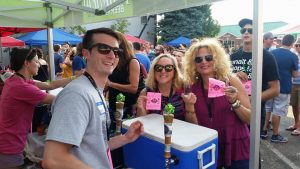 The pathway toward J-town’s rebooted beer fest is festooned with bullet points:

As noted previously in this digital space, as well as being the subject of my print column in the current edition of Food & Dining Magazine, Louisville Ale Trail is an independent marketing venture founded in early 2020 by Louisvillians Michael Moeller, David Satterly and John Ronayne, who are beer-hobbyists-turned-beervangelists. 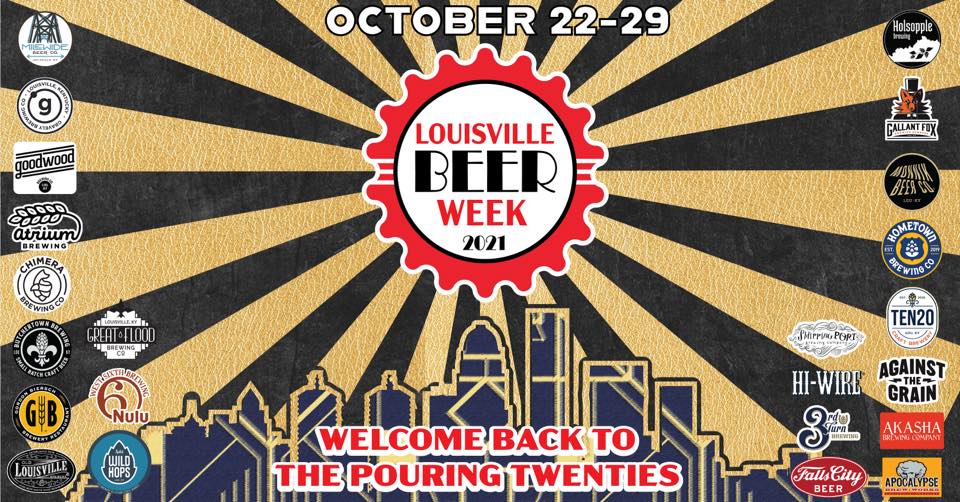 There is another evolving project at Louisville Ale Trail that is near and dear to this columnist’s heart: props for Kentucky Common, our indigenous beer style. This is delightful; after all, I’ve been advocating Kentucky Commonism for quite some time as one tasty aspect of session-strength beers.

“We want to get Kentucky to name an official state beer,” Moeller told me during our interview earlier this year, “and for the state beer to be Kentucky Common.”

Last week Moeller and the lads at Louisville Ale Trail got this state beer idea rolling.

My reaction to the news?

Look, I’ll never, ever — even for a millisecond — begrudge the cultural and economic dominance of bourbon in the context of Kentucky. “Bourbonism” is fitting and proper in every conceivable sense. At the same time, Kentucky Common has a compelling story entirely its own, and as beer styles go, Common deserves to be better known.

I predict that even though Andy Beshear has a lot on his plate, he’ll see the possibilities and approve this motion.