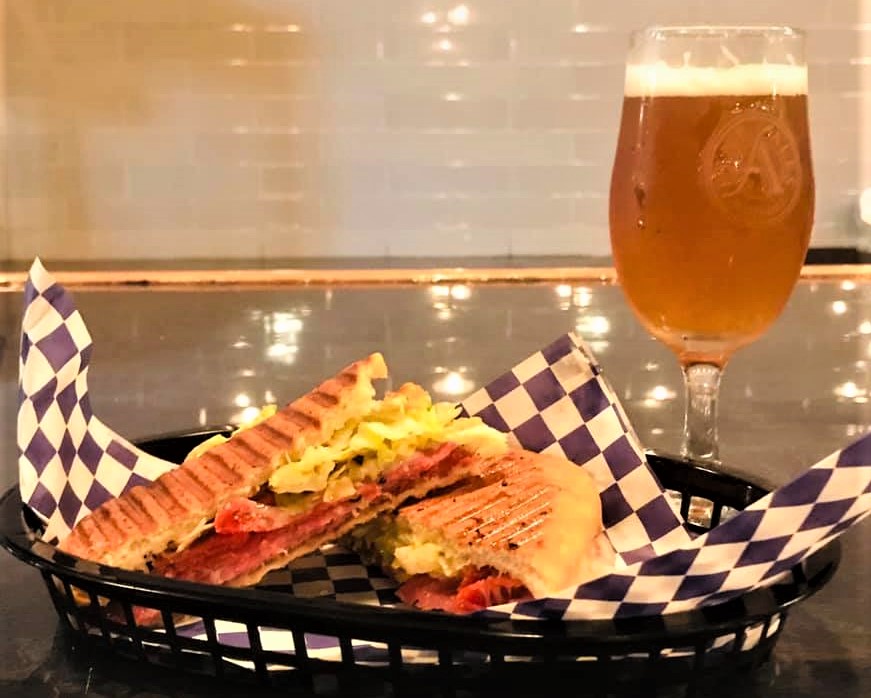 At some point early last week Shippingport Brewing Company slid with stealth down the slipway, opening for business at 1221 W. Main Street.

Shippingport Brewing and the Sally Forth Taproom are in the Portland neighborhood of Louisville, KY. We’re here to have a daggone good time, and we look forward to having you over for a sandwich and a pint soon!

The basic facts are available at Shippingport’s Facebook and Instagram pages, including operating hours of Wednesday through Saturday, 11:00 a.m. – 2:00 p.m., and 4:00 p.m. – 10:00 p.m. (closed Sunday, Monday and Tuesday). There’ll undoubtedly be updated information as time passes.

Shippingport Brewing was announced in December, 2019.

The Shippingport Brewing Co. project shines a light on women in brewing

A seven minute walk to the east from Shippingport Brewing brings you to the Frazier History Museum (829 W. Main), where museum president and CEO Andy Treinen recently answered a topical question posed by the Courier Journal’s Ben Tobiin: How does a museum plan to bring thousands of people to downtown Louisville? 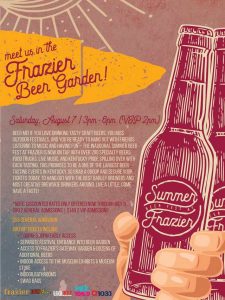 “With over 200 specialty beers, food trucks, live music and Kentucky pride spilling over with each tasting, this promises to be one of the largest beer tasting events in Kentucky,” Treinen said … The festival will take place in a pop-up beer garden located behind the museum, and it will extend from the north side of the building to the flood wall — occupying parking lots and sections of Ninth and Washington streets.

Many beer festival attendees approach the experience in frenetic gonzo mode, but others prefer a more placid sampling experience. For those craving a camp stool in the shade, and perhaps a few excellent nips rather than a full prolonged dance card, there’s a new game to accompany their fest day: Hallertau, outlined at Board Game Geek. 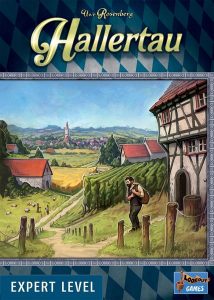 The Hallertau in Bavaria, Germany is the largest continuous hop-producing region in the world. It prides itself upon being the first in Middle Europe to cultivate hops. This game is set around 1850, when the Hallertau became what it is today.

As chief of a small Bavarian village in the Hallertau, your objective is to increase its wealth and prestige in the eyes of the world. To achieve this, you will need to supply the local crafts folk with goods from agriculture and sheep breeding. Place your workers, play your cards right, and let your village shine!

The landlord says it’s time for last orders, so kindly indulge an affectionate nod in the northerly direction of my friends at the Madison (Wisconsin) Homebrewers and Tasters Guild, organizers of the nation’s finest beer festival, because their purely epic Great Taste of the Midwest is on tap again for August 14, 2021, albeit it at half-capacity.

Tickets already have gone on sale, so forget about it this year; just add the Great Taste to your beer bucket list, and resolve to enter the annual lottery in 2022.