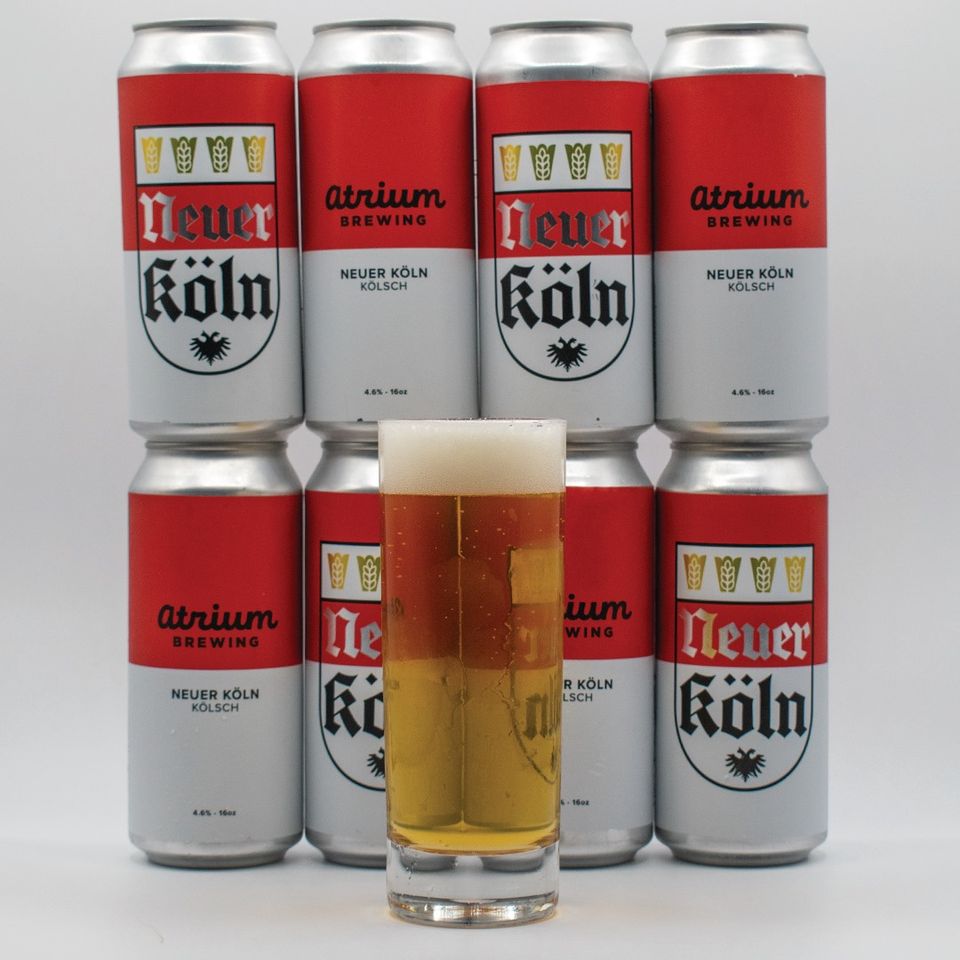 Rather than waste precious shoe leather during a pandemic, I fetched a growler of Fuller’s London Pride from my “other” workplace and devoted last week’s column to a rumination on a theme of personal beer preference.

But later the same day, and then once again before the week was out (and with it, the year), my attention was drawn to excellent articles about beer, one a 2020 Kentucky craft brewing recap and the second previewing Indiana craft beer in 2021.

Kindsey Bernhard bartends at Louisville’s Gallant Fox Brewing Company and also writes about beer at PorchDrinking.com, where she penned a list of 2020 Kentucky Best in Beer Year-End Honors.

Kentucky’s craft beer scene was set to explode in 2020, but due to COVID-19 that didn’t happen. Still, despite pandemic and shutdowns, five breweries opened their doors in Kentucky–four in Louisville in 2020. There are currently 88 brewery licenses in Kentucky (some breweries have multiple licenses) and while Kentucky is not a state known for craft beer, I think 2021 has big things in store for “the Bourbon State.” Until then, let’s take a look at the 2020 Kentucky Best in Beer Year-End Honors.

Way up north in Indianapolis, the inimitable, incredible Rita Kohn is still going strong at 87 years young, writing about Indiana beer for NUVO.

With beer-to-go from the place where it is brewed replacing gathering around the bar, a back-to-the-basics paradigm has taken hold in 2020.

Throughout this pandemic year, Indiana craft beer has added new brewpubs and down-sized some already established. Why we savor a well-made ancient product hasn’t changed because of COVID-19. A good beer is meant to be enjoyed under any circumstance.

You’re encouraged to read both essays, and if time permits, also to scroll through Bernhard’s and Kohn’s previous output. For even more information about craft brewing in the two-state area, add these sites to your list.

Cover photo: Kindsey Bernhard selected Atrium’s Neuer Köln as one of her best beers of 2020. It’s a Kölsch brewed with noble hops and 100% Pilsner malt.