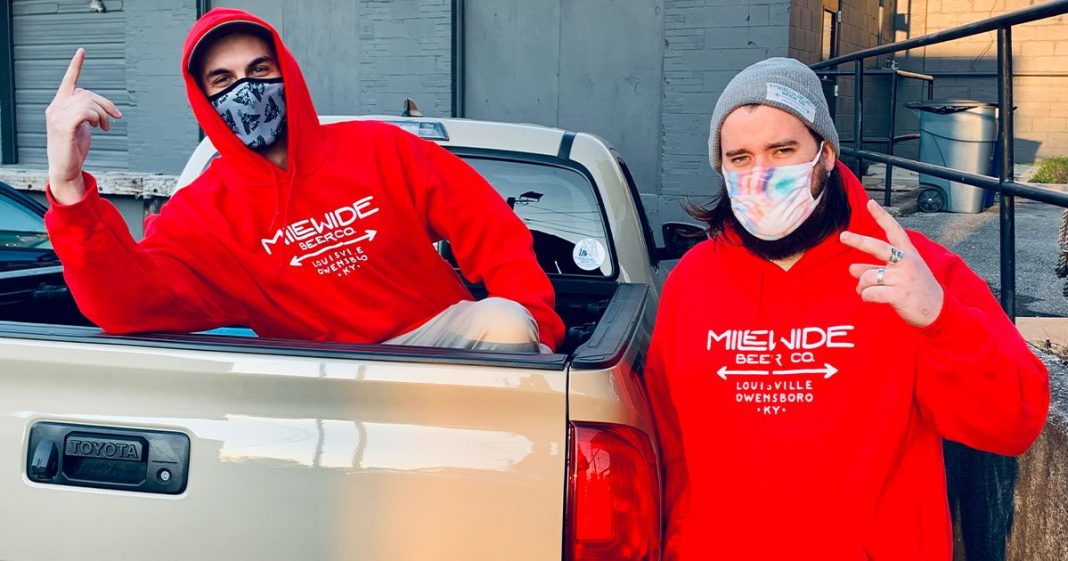 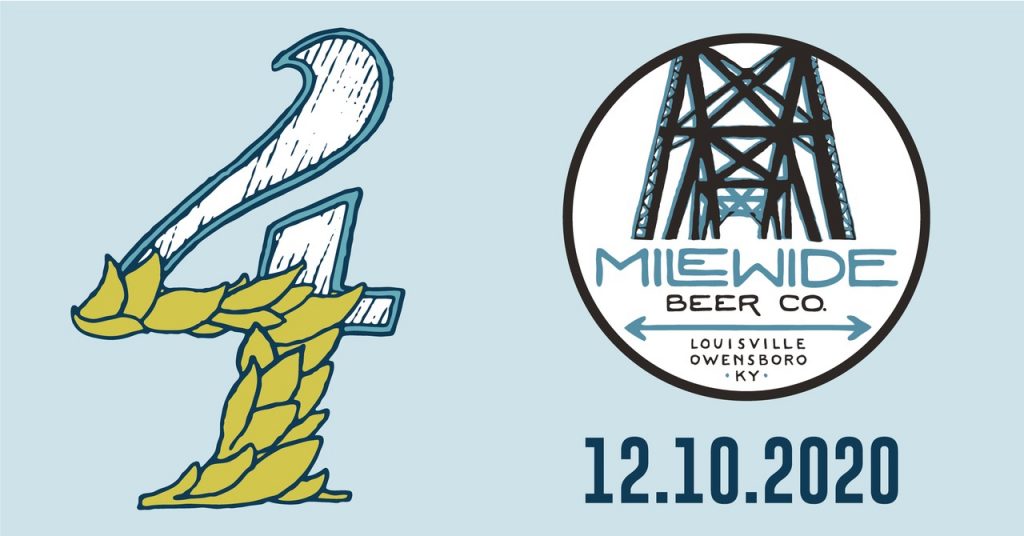 Mile Wide Beer Co. celebrates its 4th anniversary this Thursday (10 December), and while Kentucky’s current COVID restrictions preclude the sort of gala gathering the brewery deserves, there’ll be two beer releases to mark the occasion, both available at MWBC’s taprooms in Louisville and Owensboro.

“Even a global pandemic can’t stop us from feeling an immense amount of gratitude for all of the love and support that we’ve been shown over the last four years,” wrote MWBC co-founder Scott Shreffler in a news release.

“Mile Wide started as a project born of a dream and fueled by our passion for craft beer. But we couldn’t have done any of it without our supporters. We promise that for our 5th Anniversary, we will make up for this year by throwing an absolute rager!”

I profiled Mile Wide in the Summer 2018 edition of F&D.