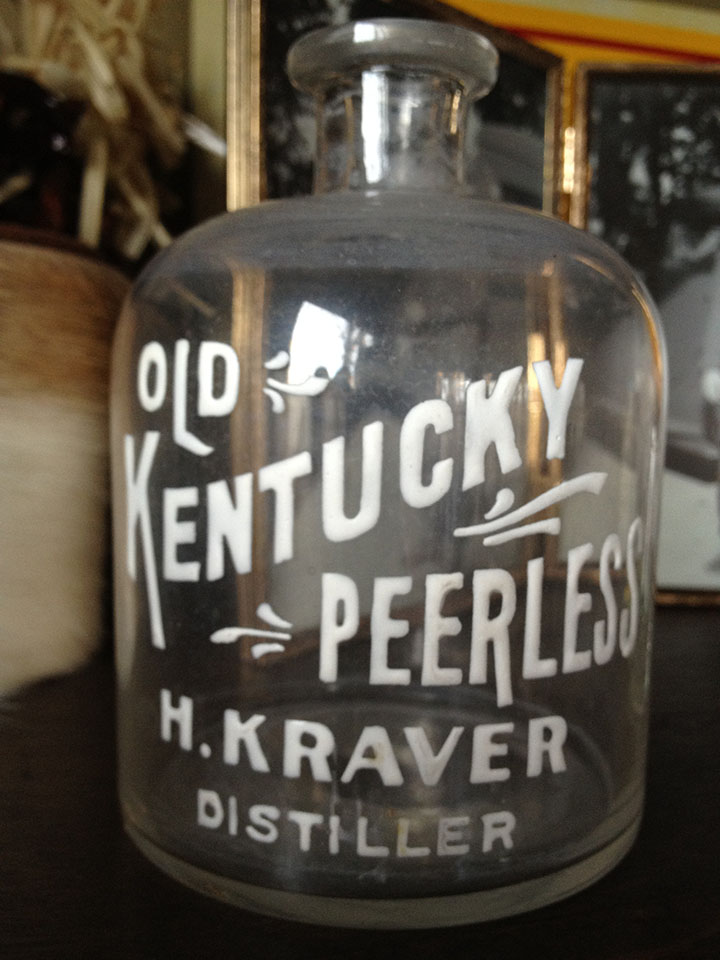 Yet another distillery is coming to the city, this one in the reanimated form of Peerless Distilling, which closed in late 1938.

According to a news release, Corky Taylor and his son, Carson, will reopen the business as Kentucky Peerless Distilling Company at the corner of 10th and Main Streets next March.

Kraver, was a 20th Century banker and businessman, who owned businesses such as Peerless Distilling (also once called Worsham Distilling), movie theatres and hotels in Henderson, even the Palmer House Hotel in Chicago. Though he kept his distillery operating during Prohibition via a “medicinal purposes” license, he died in 1938 and the business closed shortly afterward.

Initially, Peerless will bottle and sell its moonshine product as it works toward developing a 4-year old Peerless bourbon, and ultimately, a premium, small-batch bourbon to be branded Henry Kraver.

The new distillery will feature a continuous copper still, handmade by Kentucky firm Vendome Copper and Brass, and its own bottling line. Plans call for the operation to be open to the public and include a gift shop for bourbon and moonshine-related products.

“We’ve reached back through our generations to help us establish and grow a quality business for the future generations of our family,” Corky Taylor said in the release. “We are committed as a family to make a product that we will always be proud of and that Louisville will be proud of, too. We are building a business for the long-term.”

Both Taylors will be involved in day-to-day operations.