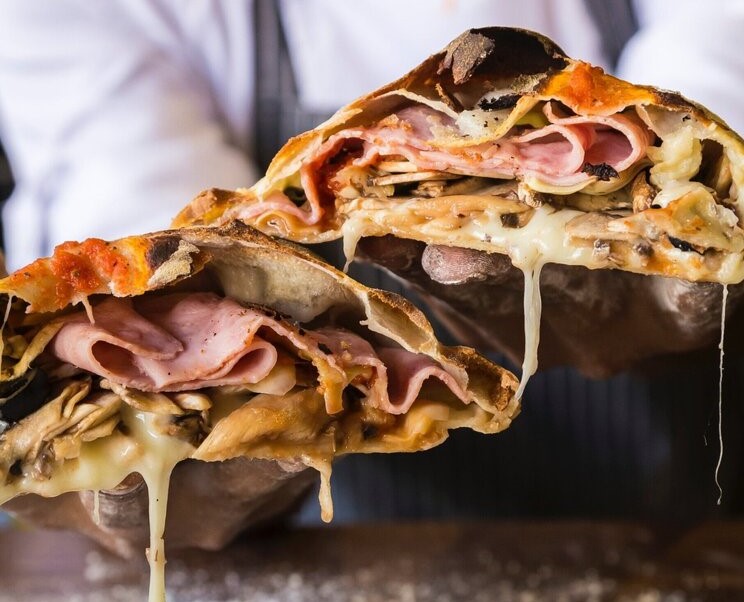 Before noting the advent of Hog Father Pizza at 1301 Story, formerly the home of Butchertown Pizza Hall, please permit a brief digression.

There are rivers called the Don in Russia, Scotland and England. In the British Isles, university lecturers are referred to as dons, and on certain ceremonial occasions, they don fancy robes.

In America, the University of San Francisco’s athletic teams are known as the Dons.

Once used as a fancy way to address Spanish nobles, the usage of the Don title evolved to mean a distinguished gentleman. You know the type. It’s an honorific designation that has sailed across the Atlantic to enjoy broad contemporary usage for personal, social or official distinction in Latin American and Mexican-American communities.

Perhaps predictably, global popular culture has long since taken the short step from the honorific don to the patriarchal figure in organized crime.

Don (n.) A traditional term of respect for a male in Romance languages, which has been corrupted in some circles to refer to Mafia bosses.

Even space aliens know that Don Vito Corleone is the namesake of Mario Puzo’s novel The Godfather, which spawned (a) three films directed by Francis Ford Coppola and (b) an entire lexicon of mafia-related theory and practice, much of it purely fictional.

Stay with me; we’re almost there.

I am fascinated to learn that Godfather’s Pizza, a chain of pizza restaurants dating to 1973, remains in existence. Apparently La Cosa Nostra has never been quite this delicious.

I tell one of my crew, Willy, to find a place where me and my guys can hangout, relax and make plans for future endeavors. Willy does just that. Our new “social club” is great, except my wise guys want food too. So, Willy knocks a hole in the wall and builds a kitchen. He starts making pizzas and, in a matter of days, the aroma gets around da neighborhood. “Civilians” start comin’ by, askin’ to buy pizza. Us, being good neighbors, oblige. And before ya know it we got a line around the block! Next thing I know, we’re goin’ legit! We start makin’ more money in da pizza business than our other…stuff. I tell Willy to run with it! Now, we’re in da pizza business full time!

Ouch. Can someone please put out a contract on the writer?

Full circle, and happily, we jettison the easy mobster clichés and return to Hog Father Pizza, which is previewed by Haley Cawthon at Louisville Business First.

The owners have executed an amazing refit of two stories and 8,400 square feet, and on behalf of Hog Father Pizza, chef Crosby Reasor has created yet another Don, this time a signature heavyweight pie.

Clearly the biggest thing on the menu, “The Don” is a cast-iron cooked, deep dish pizza with shop red sauce, mozzarella, pork belly, shop meatballs, pepperoni, country ham, sausage, bacon jam, caramelized onions and smoked crimini mushrooms. It’s priced at $38 and if you can eat it in under an hour, you get it for free along with your photo on the Don wall.

Haley lofts the alley-oop pass, and the slam dunk is destined to follow.