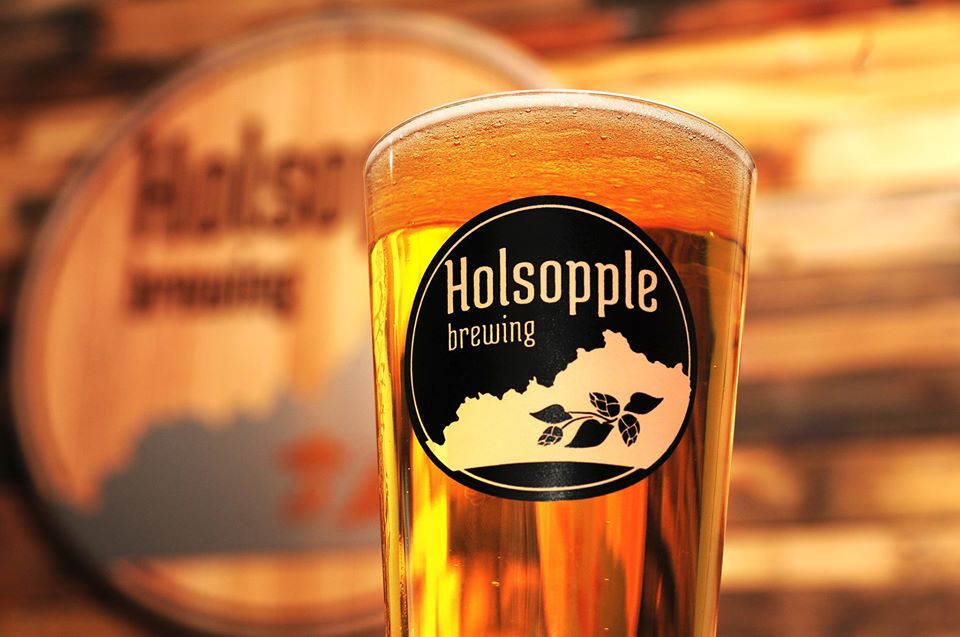 Beer with a Scientist is an inspired idea dating to 2014, three years before Holsopple Brewing Company opened for business in Lyndon. On Wednesday, February 26 science meets beer yet again in the form of a discussion at Holsopple (8023 Catherine Lane): “The art and science behind brewing, distilling, flavors and quality control.”

(Beer with a Scientist) is the brainchild of Levi Beverly, an assistant professor of medicine at the University of Louisville and an investigator at its James Graham Brown Cancer Center and the Institute for Molecular Diversity and Drug Design.

Most customers “likely don’t know an M.D. or Ph.D. on a personal level, and [in academia] we just assume that everybody has Ph.D. and M.D. friends they can talk to about all this stuff,” he said. “It’s about people having somebody they can talk to and approach.”

More information about Beer with a Scientist can be found at the above-ground Facebook page of Louisville Underground Science. Meanwhile The Lane Report previewed the Holsopple seminar and provided a brewery overview.

Flavors and aromas are the key to great beer. Kristy Holsopple and Sam Gambill have developed some uniquely flavored beers for their microbrewery, Holsopple Brewing, including brews flavored with blueberry, toasted hemp seeds and cinnamon, to name just a few.

Holsopple, a microbiologist, and Gambill met at a brewery and each have 15 years in the alcohol manufacturing industry. Now married with two young boys, they share their brewing talents with customers at the brewery. At the next Beer with a Scientist, Holsopple and Gambill will discuss beer sensory terms and how raw materials and yeast create beer aromas and flavor.

The talk begins at 7 p.m. Wednesday, Feb. 26 at Holsopple Brewing, 8023 Catherine Lane. A 30-minute presentation will be followed by an informal Q&A session. Admission is free. Purchase of beer or other items is not required but is encouraged. Organizers encourage Beer with a Scientist patrons to drink responsibly.